Melbourne Victory returns to AAMI Park for an A-League clash against the Newcastle Jets on Sunday.

Victory was last in action on February 10, when it suffered a 2-0 loss to the Western Sydney Wanderers at Bankwest Stadium.

After a five-day lockdown in Victoria due to coronavirus, Victory resumes its campaign against the Jets.

It is set to be without Marco Rojas, who suffered facial injuries and a concussion following a high challenge by Wanderers midfielder Graham Dorrans.

However, in a huge boost, Victory is set to regain Callum McManaman, whose last appearance came on January 23. 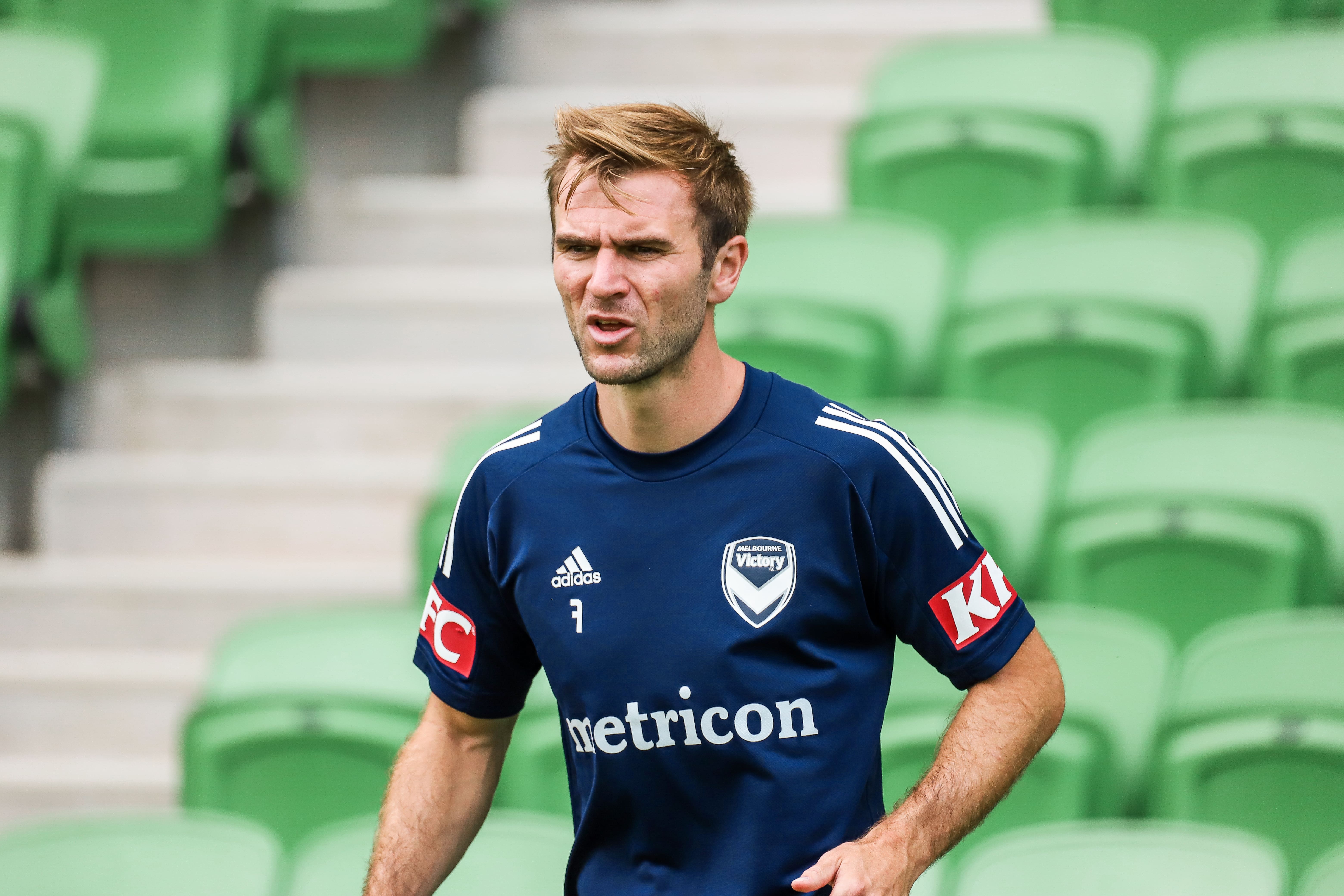 Despite the loss to the Wanderers, Victory took some positives from Birkan Kirdar’s performance as the 19-year-old midfielder impressed in his first A-League start of the season.

Kirdar earned praise from head coach Grant Brebner for his display against the Wanderers.

Victory has lost just one of its past six A-League meetings with the Jets.

“We saw in the two home games that we’ve had this year against Brisbane and Perth how important our members and fans are to us. There is no better night than when we played Perth and what seemed like the stadium could’ve been full with noise, when we got the equaliser and then the winner, how important they are to this group of players and my staff. It’s not on them, it’s on us to provide for them so we want to make sure that we’re providing, starting on Sunday again, a spectacle that they’re going to come and enjoy and if they do that then no doubt they will come back in numbers and support us as loyally as they always have.” – Victory head coach Brebner.

Victory and the Jets drew in their previous meeting a year ago.

Roy O’Donovan’s opener for Newcastle was cancelled out by Ola Toivonen in the second half.