Melbourne Victory travels to China to take on Shanghai SIPG on Tuesday, 20 February, kick-off is at 11:00pm AEDT.

How did they qualify?

To take their spot in Group F, Shanghai defeated Thai side Chiangrai United 1-0 in a play-off in January thanks to a Yu Hai goal just after half-time.

What is their history in the Champions League?

This is the third-straight year Shanghai SIPG has qualified for the Asian Champions League.

In its debut appearance in the competition back in 2016, Shanghai was drawn in the same group as Melbourne Victory.

In the first clash at Melbourne Rectangular Stadium, Victory recorded a memorable 2-1 win. SIPG got its revenge in the second match, defeating Victory 3-1 at Jinshan Stadium.

Shanghai topped the group and went on to the Quarter-Finals, before going down to eventual winners Jeonbuk Hyundai.

In 2017 SIPG went one better and made the Semi-Finals, before being knocked out by eventual winners Urawa Red Diamonds.

Who are their key players?

Shanghai’s Brazilian trio of Elkeson, Hulk and Oscar have some serious ability and provide plenty of attacking threat.

English Premier League fans will know of Oscar, who made over 200 appearances for Chelsea before securing a big-money move to China in 2017. The 26-year-old won two Premier League titles and the Europa League during his time in London.

31-year-old Hulk joined SIPG from Russian club Zenit St Petersburg in 2016 in another big-money move and is currently the club’s captain. He has also featured for Portuguese powerhouse Porto and has represented Brazil on 47 occasions.

Elkeson featured for Shanghai last time they faced Victory. Following a somewhat subdued performance in Melbourne, Elkeson starred for SIPG when Victory made the trip to China. The silky midfielder won two Champions League titles and three Chinese Super League titles with Guangzhou Evergrande before making the move to Shanghai in 2016.

SIPG stalwart Wu Lei is another to keep an eye on. After making his debut in 2006, when Shanghai was in China’s third division, the pacy winger has gone on to make over 300 appearances for the Red Eagles. He has also made 48 appearances for the Chinese National Team. 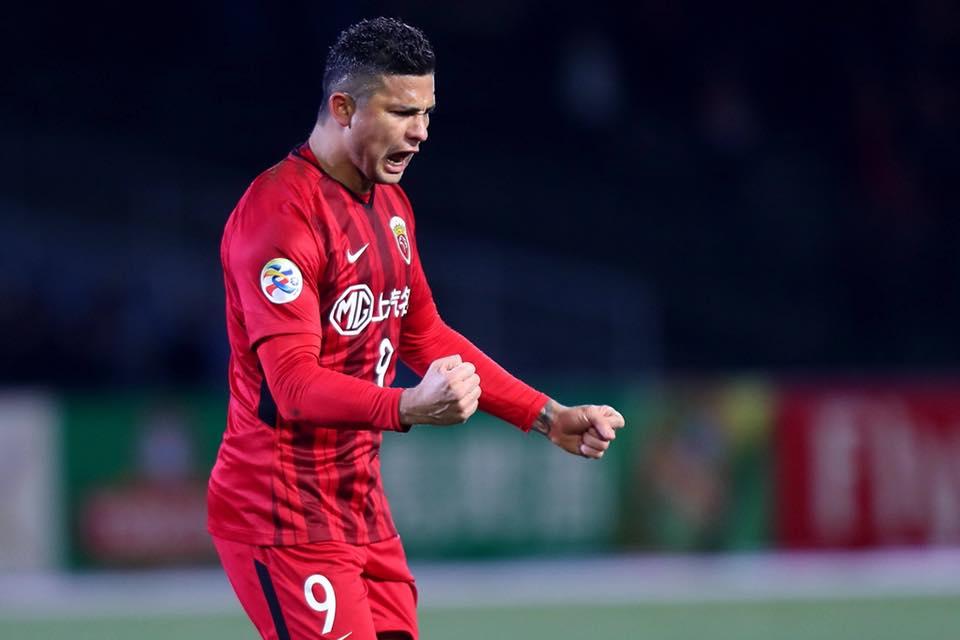