Archie: This is most exciting Victory team ever

Club great Archie Thompson believes Kevin Muscat’s 2018/19 team is the most exciting Melbourne Victory outfit he has ever seen.

Kosta Barbarouses’ brace, Ola Toivonen’s fine strike and a Keisuke Honda penalty saw Victory to its win, with all six goals scored in an enthralling first half.

Thompson, the club’s all-time leading goalscorer, feels this Victory team may be the most exciting ever.

“Their ball movement from one side to the next, which creates overloads on the other side and their possession up front is unbelievable,” he told Fox Sports at half-time.

“The calmness that Honda came up and took that penalty. This team just oozes flair.

“I have to say, it’s probably one of the most exciting Victory teams I’ve ever seen.” 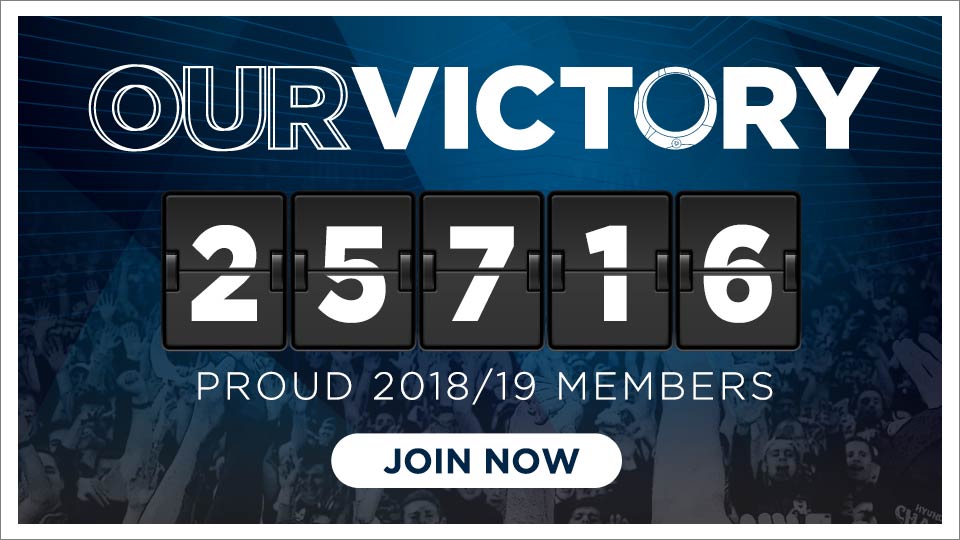