Melbourne Victory completed one of the most remarkable comebacks in Hyundai A-League history to snatch a draw against Central Coast Mariners in Round 14.

While Victory was disappointed to leave Geelong with only a point, the nature of its second-half turnaround was nothing short of outstanding.

Victory travelled to Geelong under consdierable pressure, having won just one of its previous five matches.

The team started poorly, conceding three goals in the first 35 minutes, and seemed destined to continue its slide down the ladder.

But Victory emerged from the half-time break a completely different side, starting its comeback with a Besart Berisha penalty in the 60th minute, followed by a strike from Archie Thompson six minutes later.

Victory peppered the Central Coast goal in the final 25 minutes, before Berisha was on hand to deliver a well-timed header to level proceedings in second-half stoppage time. 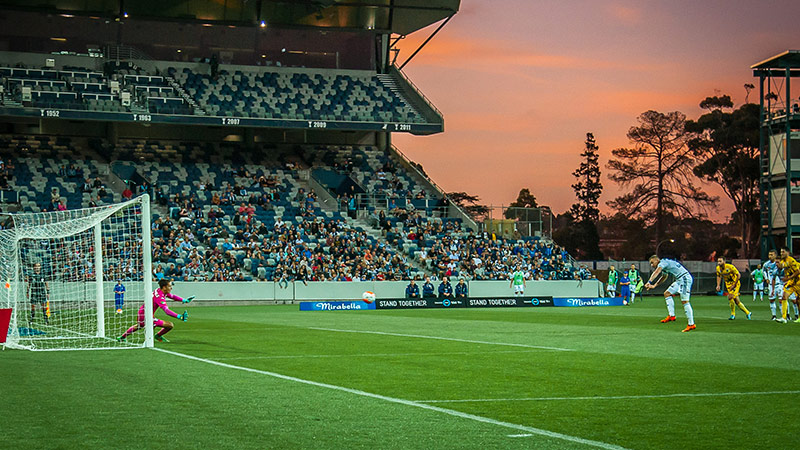 What Kevin Muscat said: “The first half was so disappointing, conceding very soft goals, almost to the point where we weren’t putting up a fight.

“In the second half we rectified that, and you can see how lethal we can be. Some of the chances that didn’t go in in the second half, you’ve got to take these opportunities.

“We’ve gifted three goals and had to do it the hard way, but all in all we should be happy to take a point at half-time. Credit where it’s due, second half the boys had a go and in the end they should have won it.”