Melbourne Victory’s, Matthew Bozinovski, has been called up to North Macedonia’s Under-21 squad for back-to-back friendly matches in Europe.

The defender has made six starts for Victory’s NPL 3 Victoria side this season and will miss a set of upcoming games in a bid to embark on an international career. 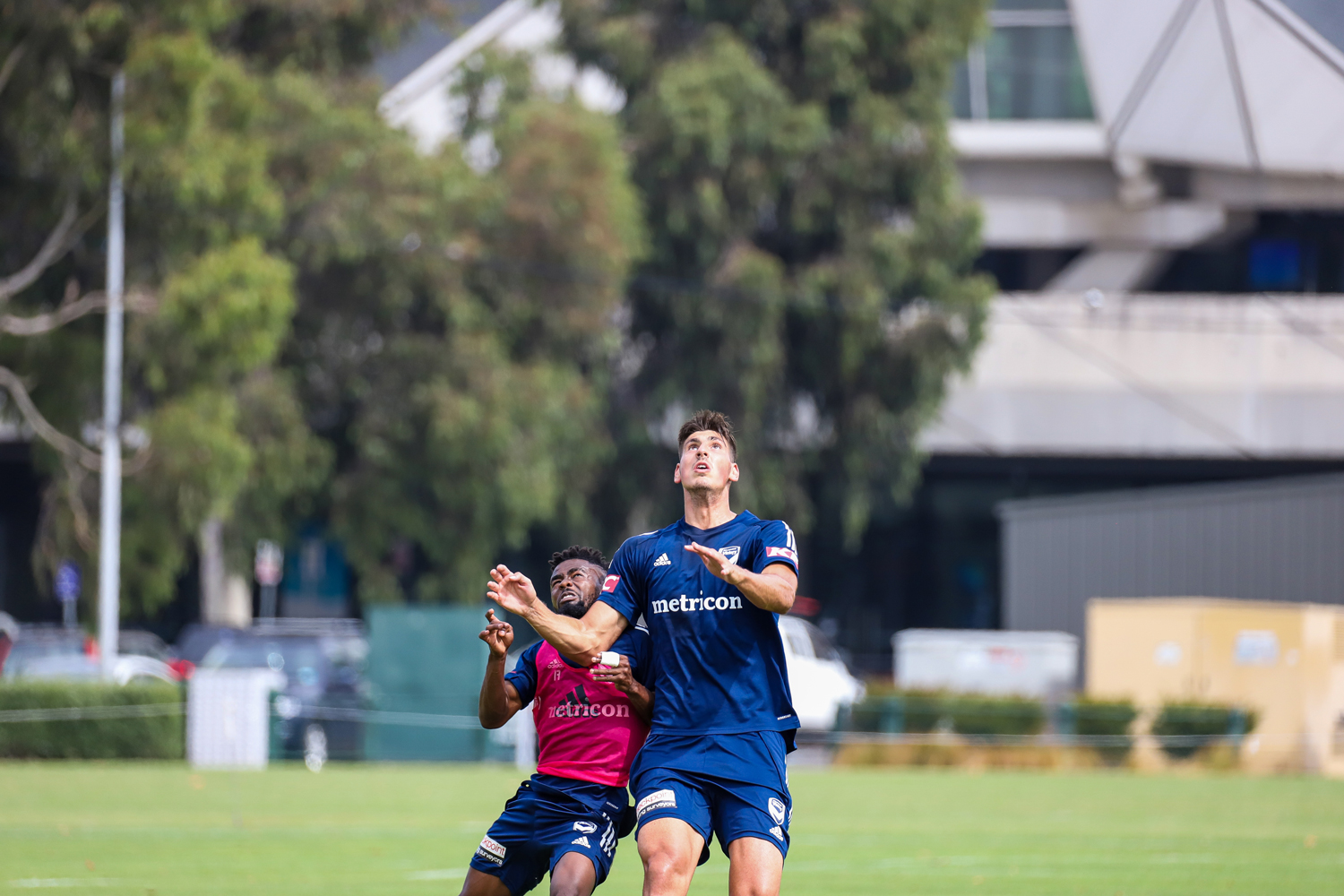 “I’m really excited and I don’t really know what to expect,” said Bozinovski.

“It’s an amazing opportunity to play in the camp and hopefully be selected for the Under-21 European qualifiers in September.”

Bozinovski, who was born in Australia, is able to represent Macedonia through his parents who are both originally from the Balkan country.

“My whole family tree is pretty much Macedonian so they [Macedonia] saw that I was eligible to play for the national team and as soon as they asked, I never looked back,” he said.

“It is a huge honour. I have a lot of Macedonian friends and family here, so it’s really exciting for everyone.” 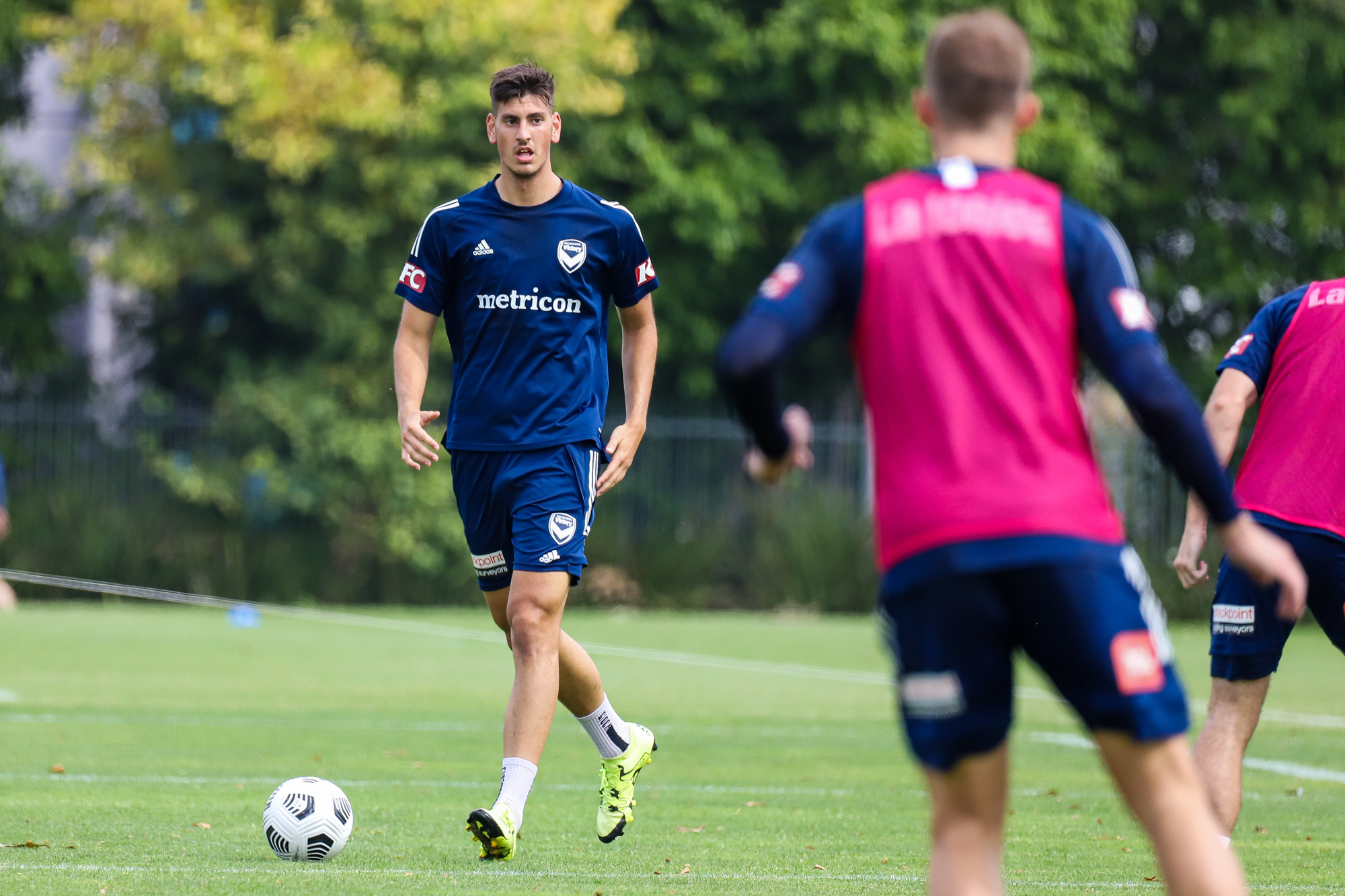 Bozinovski will leave for Europe today and face Slovenia Under-21s and Saudia Arabia Under-23s in Slovenia, before heading back to Australia on June 6.

The centre-back is hoping international minutes will also enhance his recognition among Victory’s A-League coaches.

“Melbourne Victory is the team I have supported and been a member with all my life,” said Bozinovski.

“It’s my boyhood club and the club I want to play for. If this experience can help me further my career here, then that would be great.”

Bozinovski is yet to make his first team debut but has become a regular starter for Victory’s NPL outfit.

“I guess playing internationally will disturb that a little bit, but I will be playing games over there so it shouldn’t affect my fitness.”