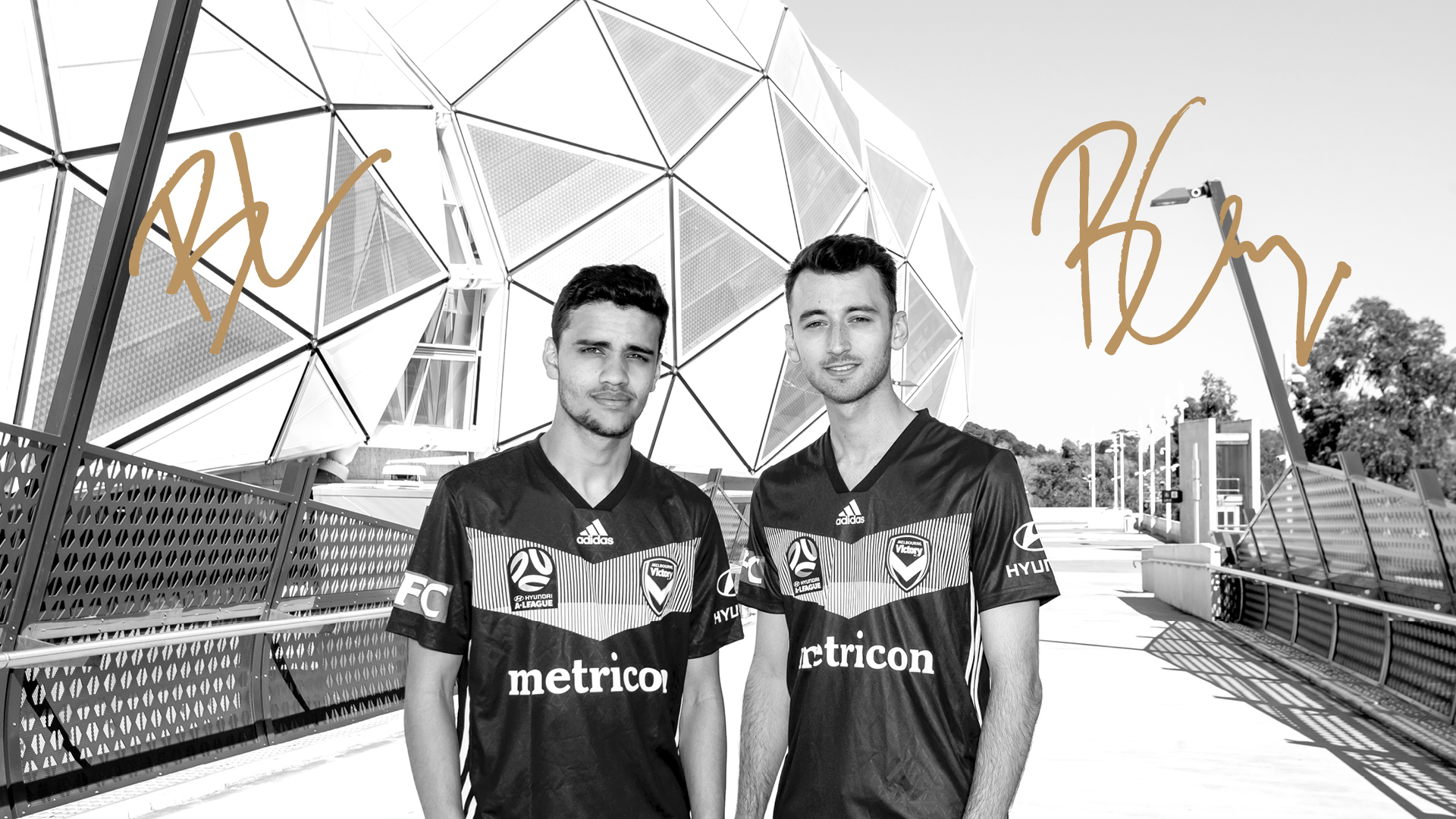 Carrigan, 21, signs a full contract with Victory after making his debut during the club’s AFC Champions League campaign earlier this year, where the defender impressed against international opponents Daegu FC and Sanfrecce Hiroshima.

The experience gained in those matches is something Carrigan says will give him confidence moving forward this season.

“Getting the opportunity to compete in those ACL matches was an unbelievable experience,” said Carrigan.

“Playing against such high-quality opposition from overseas and seeing that I could hold my own gave me a lot of confidence, and I think will help me feel comfortable at this level.

“I can’t wait to run out there again and hopefully get a taste for A-League action this season.”

After joining Victory’s youth system in 2017, Lauton, 19, made his debut earlier this month against Newcastle Jets in the FFA Cup Round of 32 match at AAMI Park, where he was strong in defence.

Lauton said it was a special moment making his debut for Victory, and even more so to officially sign a scholarship contract with the club this season.

“It was an honour to play for this great club in the FFA Cup, and I’m pinching myself now that I’ve signed my first contract here,” said Lauton.

“Playing in front of that home crowd was special and I hope I get the opportunity to do it again under Marco, who has been really great for me since coming on as Head Coach.”

Melbourne Victory Head Coach, Marco Kurz is an advocate for developing youth players thus is pleased with the signing of Carrigan and Lauton.

“We’re excited to add Ben and Brandon formally to our roster,” said Kurz.

“Both are promising players and I look forward to working with them closely in the season ahead.” 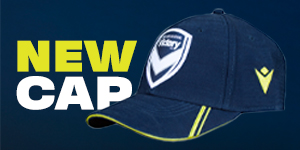 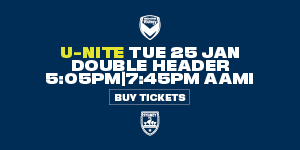