melbournevictory.com.au is taking a look back at some of the cult heroes that have played for the club over the past 15 years. Today, we profile Spanish defender Ubay Luzardo.

Then-manager Jim Magilton said that Luzardo caught his eye while playing for Hong Kong side Kitchee Sports Club against English Premier League clubs Chelsea and Blackburn Rovers during the 2011 off-season. 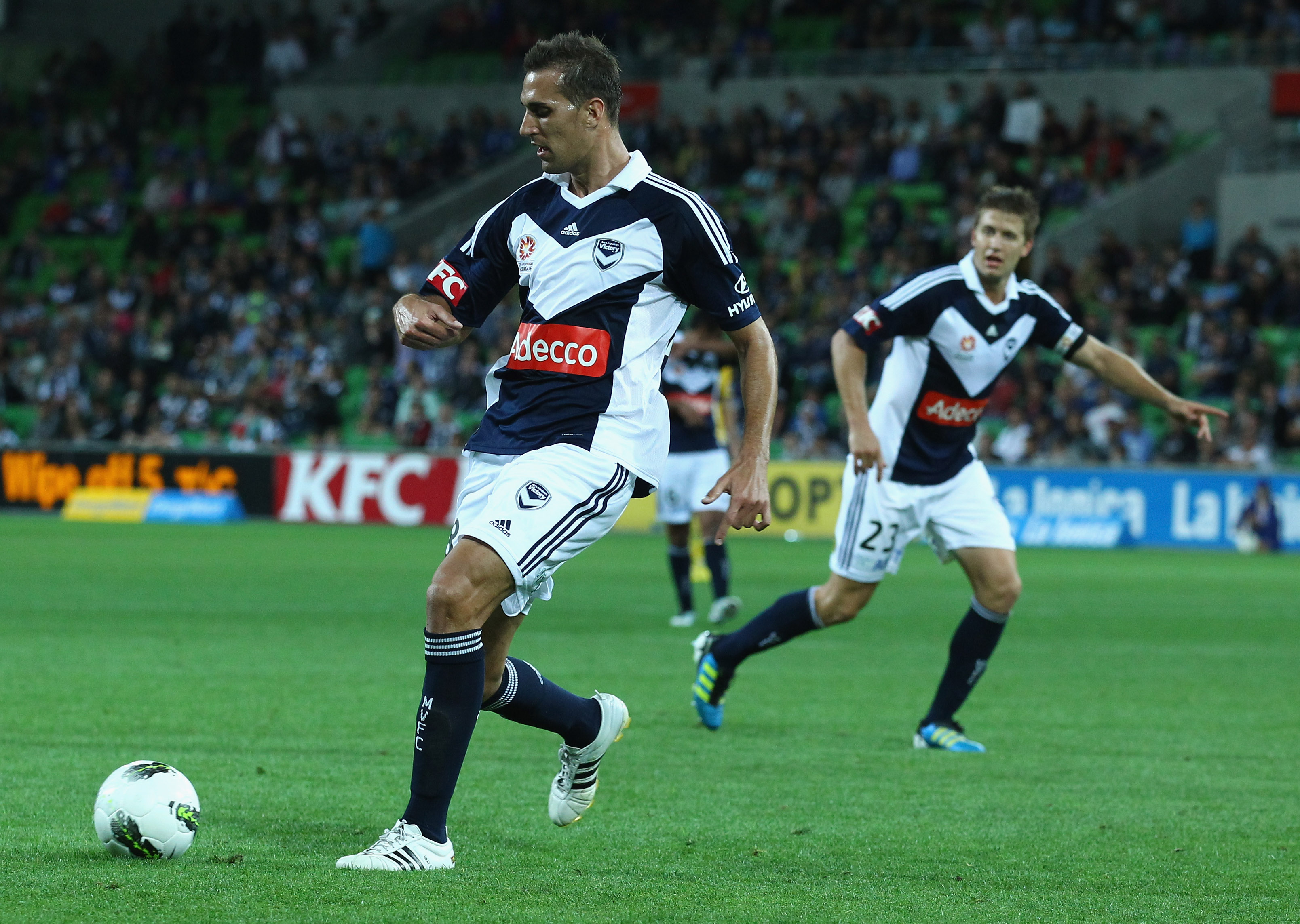 “Ubay is a big, strong boy, who moves well for a player of his size,” Magilton said at the time.

“He’s done everything right in his short time with the club and will provide more stability to our defence and also give us some flexibility with the personnel we currently have.”

Luzardo made his debut in a 2-1 win over the Central Coast Mariners on Friday, February 10 2012, playing the full 90 minutes alongside Adrian Leijer and Petar Franjic in defence.

Luzardo played six more games during the rest of the season, before returning to Kitchee.

After leaving Victory, Luzardo embarked on a journeyman career that took in clubs in Sweden, England, Portugal and Spain.

Now 36-years-old, he is currently on the books of Spanish Segunda B side Yeclano Deportivo.

28 games into the 2019/20 season, Yeclano sits in fourth place – one of the promotion play-off spots.

Click here for part one of this series, featuring Marvin Angulo.