Dowie scored a brace in a 4-0 win over Adelaide United at Lakeside Stadium, taking her tally to 16 goals in 25 Westfield W-League games for the club.

“She’s great to work with. She lives and breathes goals,” he said.

“She wants to shoot, it’s all she wants to do in training – shooting exercises.

“She wants to score goals and I think she’s a key to our success this year, making sure we can get delivery into her.

“If we’re going to be getting ourselves into the finals, there’s got to be more of the way we went about things today.” 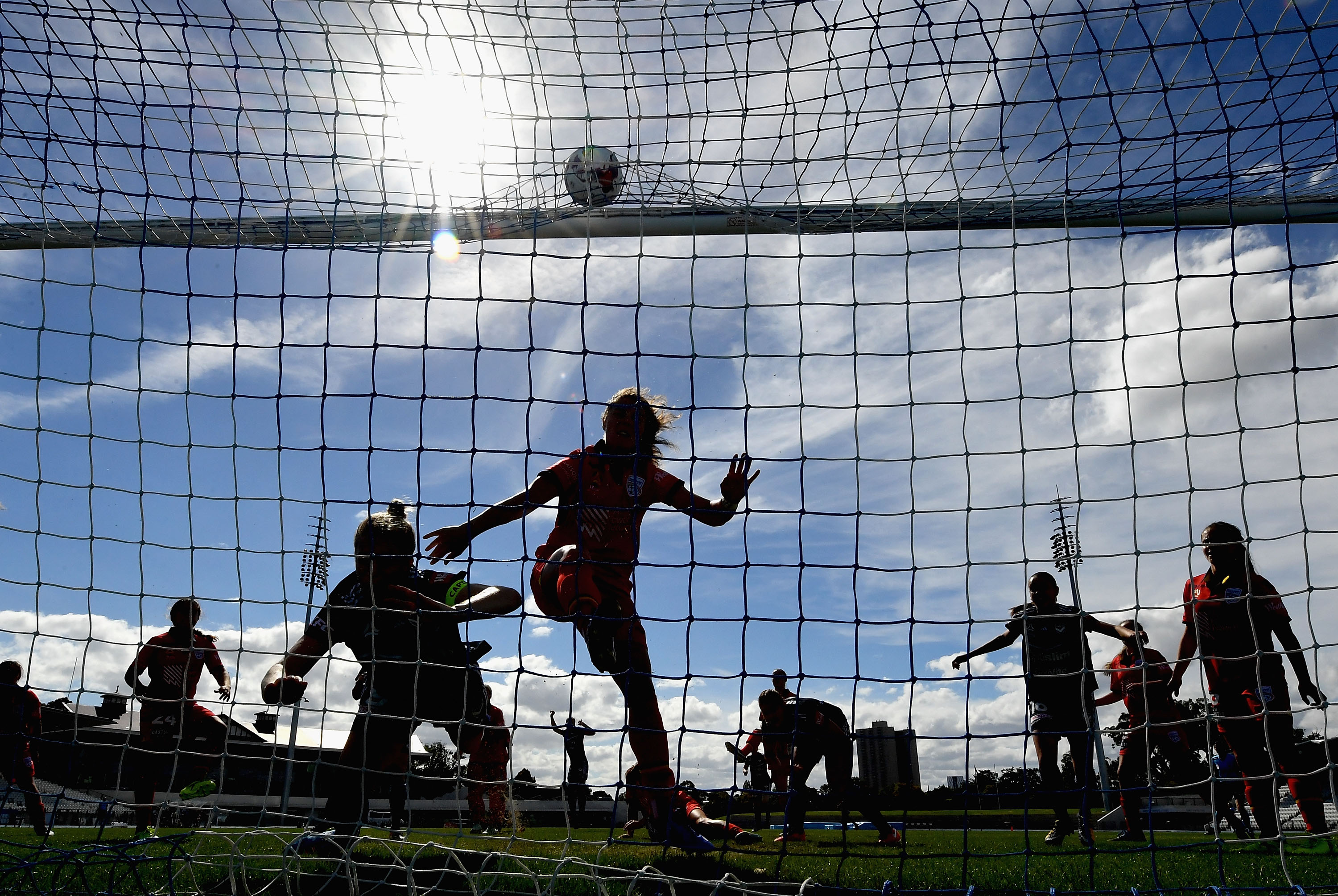 Dowie set a Victory record last campaign with nine goals, the most scored by a player in a single season.

The Victory captain thanked her team-mates after breaking Friend’s record.

“Every season I want to get that Golden Boot and I want to score goals to help the team,” Dowie said.

“It was only the start of this season that I knew I was close to beating it.

“I knew I had a strong year last year getting nine goals in 12 games, but I didn’t know what the record was for this team.

“To get it in not really two seasons yet for the club is a credit to my team-mates for helping me achieve that and something I’m really proud of and now I want to go and try and score more so no-one can catch it.”