You wouldn’t know it, but Melbourne Victory’s Commercial Manager Steph Condello has a stronger connection to football than most.

In fact, when you’re born into the Maclaren family, you can’t avoid it!

Steph’s father Don played for Heart of Midlothian and Dunfermline, and her uncle Ross played for Derby County and Swindon Town.

Her brother is Jamie Maclaren, the Socceroos and Hibernian striker.

“When the twins came along (Jamie & Don Jnr) it was a bit of a blessing for dad, he had two footballers at his disposal.” 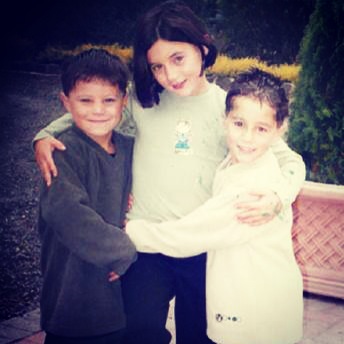 “I was, and still am, very close to my brothers and being the older sister I wanted to be included in everything.

“The boys wanted to play against each other, but they needed a goalie and that was me!

“Growing up, we were never inside! Mum used to have to yell at us to get us to come back inside.”

Like her brothers, Steph was afforded every opportunity to pursue a career in sport from her parents but found it wasn’t for her.

Instead, she developed an interest in the business side of sport, something she would ultimately make a career out of.

“It’s so intriguing to see how passionate people are about certain sports and I wanted to see how clubs bring that to life.

“So I always wanted to get into sport, to understand the behind-the-scenes side of it and, bigger picture, to see where I could help my brother in the future –  I think that’s the caring nature of being an older sister!” 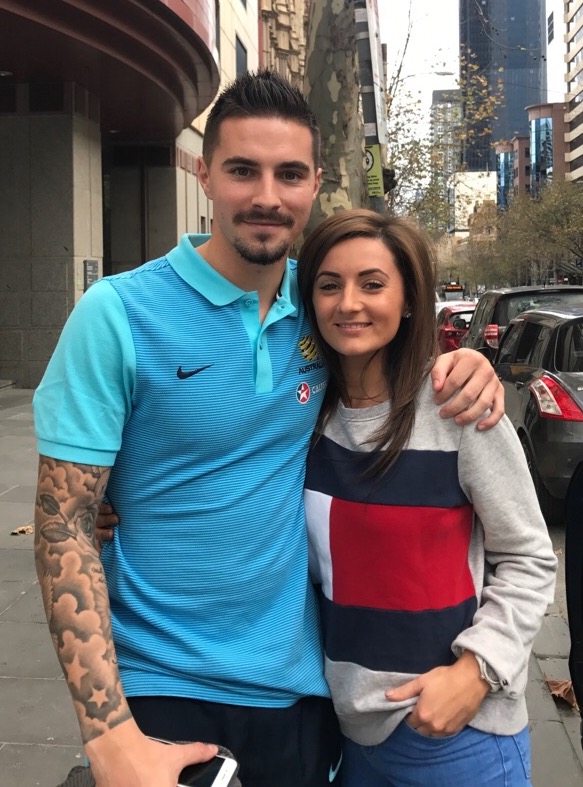 After a few years working at an agency, and then with the Melbourne Demons, it should come as no surprise that Steph eventually found her way to a football club.

“Having a passion for a certain sport helps, walking into a role in football was easy for me because I understand the little things.

“My dad laughs at the fact I work at a football club, he loves it!”

Steph believes gender equality will continue to improve as the younger generations continue to enter the workforce.

“I’m all for gender equality, women in business and women in sport and to be fair, I think Victory does a great job.

“If you look around our office, there are women everywhere.

“Women just have to put themselves out there, we have to be responsible for our own paths.

“There are still industries that have things blocking women from certain roles, but I think this generation coming through doesn’t think that’s acceptable anymore.”