Troisi, who scored 12 goals in 29 Hyundai A-League appearances for Victory in 2013/14, cut short his contract with Chinese side Liaoning Whowin to reunite with Victory.

During his one season at Victory, Troisi started in all but two matches, was named Players’ Player of the Season and scored another three goals in the AFC Champions League.

Prior to his time in China, Troisi played for Al Ittihad in Saudi Arabia and Zulte Waregem in Belgium. He also had a short stint in Italy’s Serie A with Atalanta in 2012/13, following three seasons at Kayserispor in Turkey.

Troisi, who made his Socceroos debut in 2008, famously scored the winning goal in extra time of the 2015 AFC Asian Cup Final to help Australia lift the trophy for the first time. 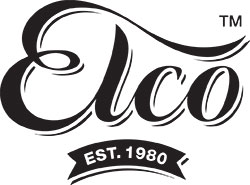