The competition, which encourages participation at the highest level of school football, sees eligible schools compete in the Group Stage before a Semi Final round.

Maribyrnong College and SEDA College advanced to the Final, which was played as a curtain-raiser to Victory’s Hyundai A-League clash with Wellington Phoenix at AAMI Park on Sunday.

Maribyrnong College prevailed on the day, securing the title with a convincing 8-1 win.

WorkSafe Victoria CEO Clare Amies was on hand to present the trophy to the winning team, while School Sport Victoria CEO Jude Maguire presented all finalists with their medals.

Melbourne Victory would like to congratulate both teams on reaching the Final, and Maribyrnong College for winning the title. 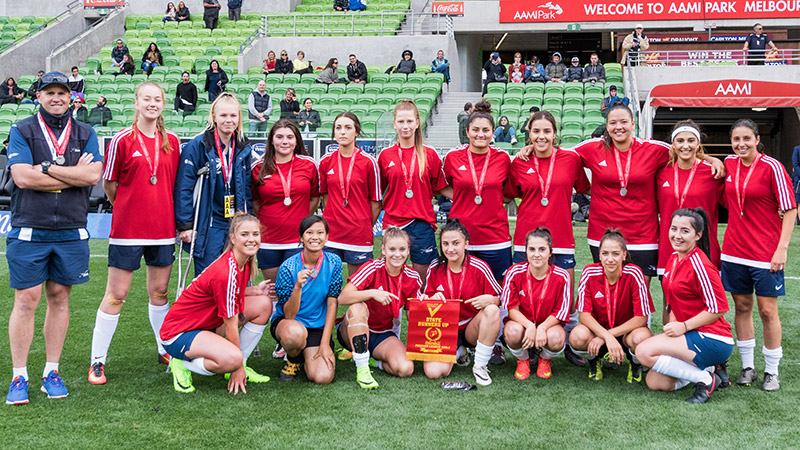 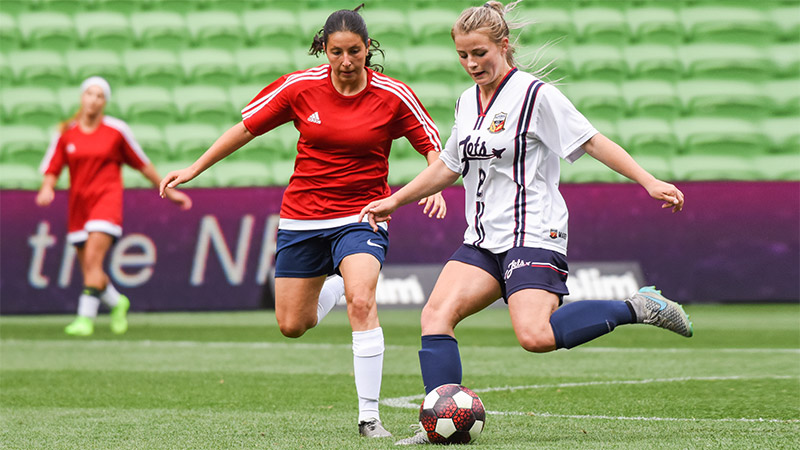 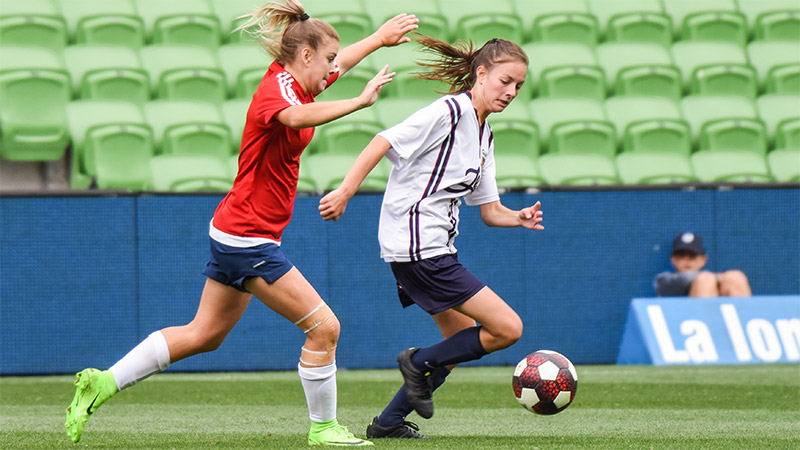 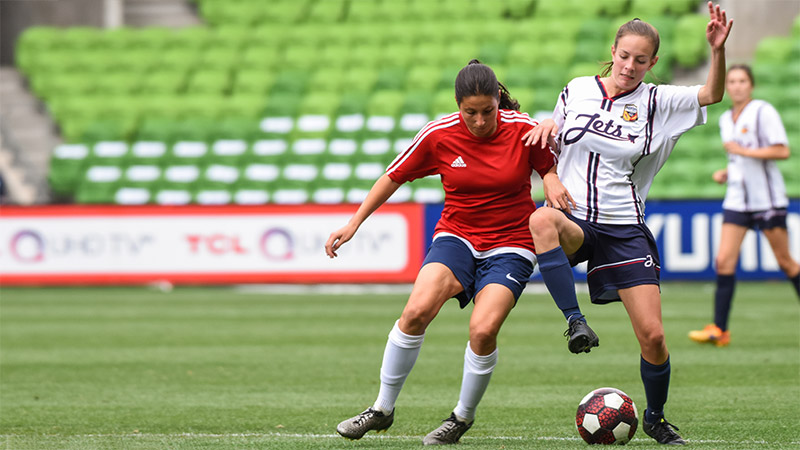