A behind-the-scenes tour of AAMI Park, appearances by Melbourne Victory players and an address by head coach Kevin Muscat were among the highlights of Melbourne Victory’s Masterclass held during the July school holidays.

Over 160 aspiring young footballers descended on Melbourne Victory‘s training pitch, Gosch’s Paddock, for a three-day ultimate coaching clinic which included learning the finer points of dribbling, striking and running with the ball with some of the sport’s biggest names.

Muscat addressed the group on the middle day of Masterclass.

The Masterclass program also contains an advanced session for the over-14s age group including technical, tactical and on-field theory sessions based on Melbourne Victory’s style of play.

Keep an eye out for the key dates when the next Melbourne Victory Masterclass will be held and make sure you’re part of the action. 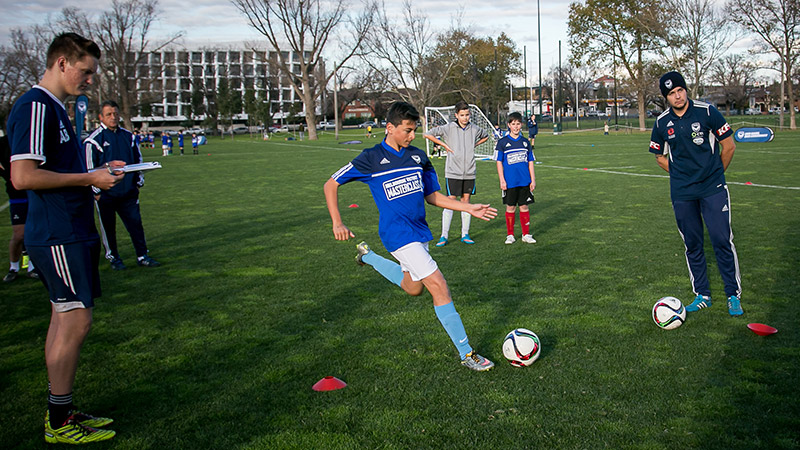 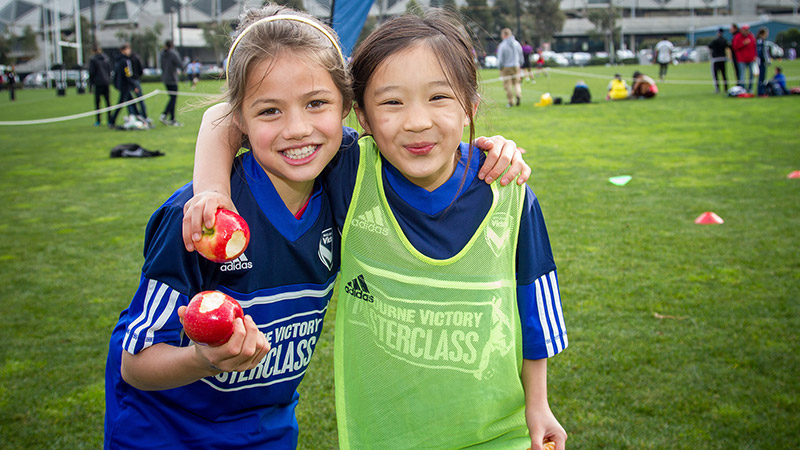 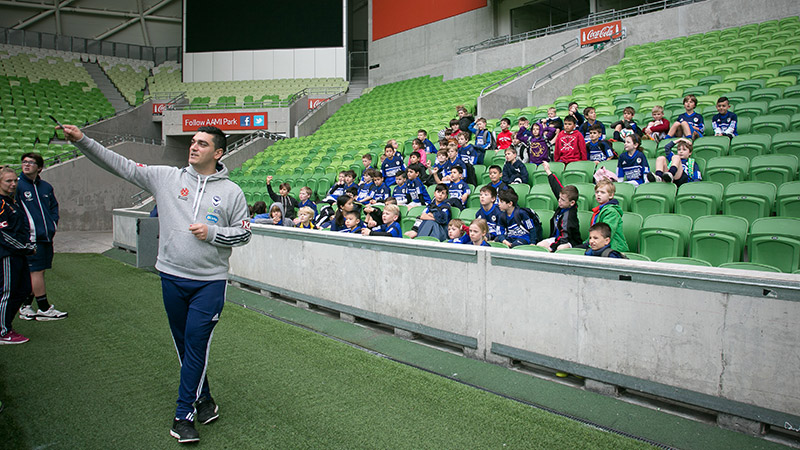 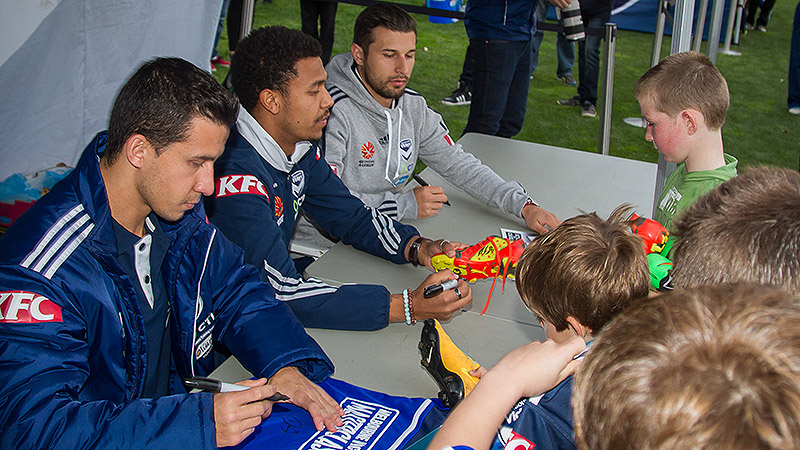 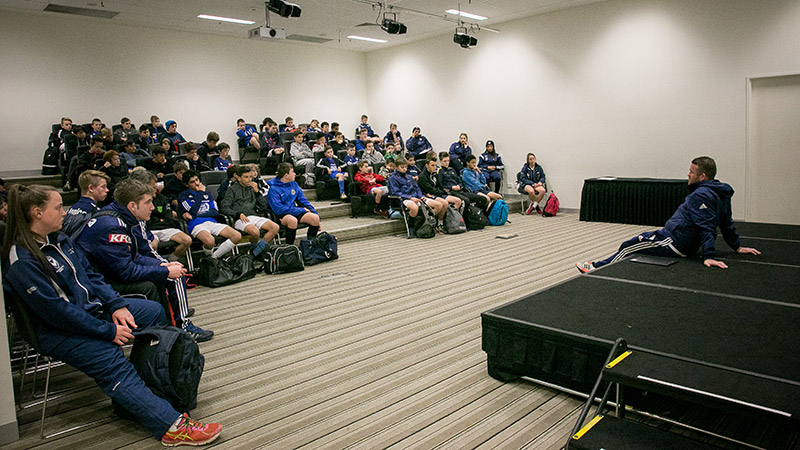 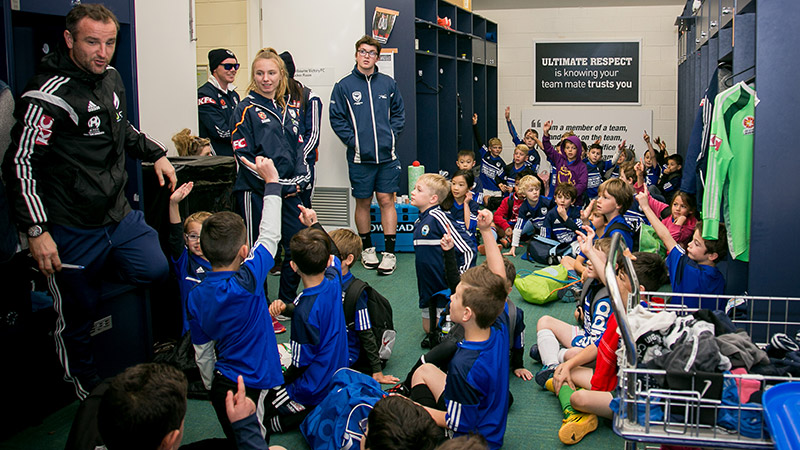 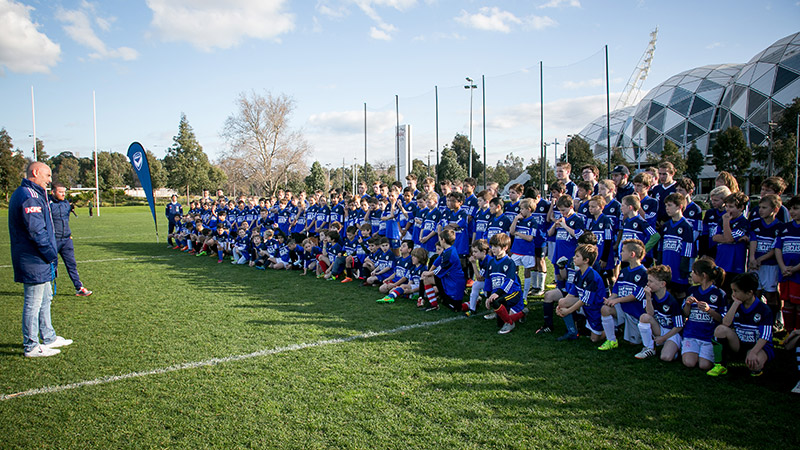 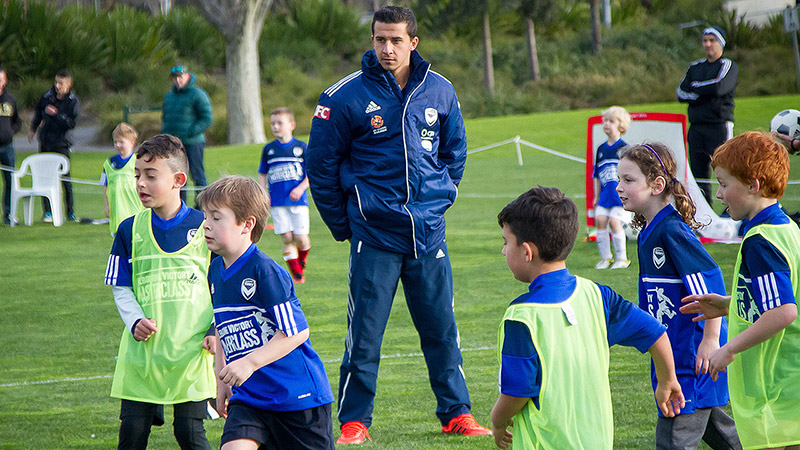 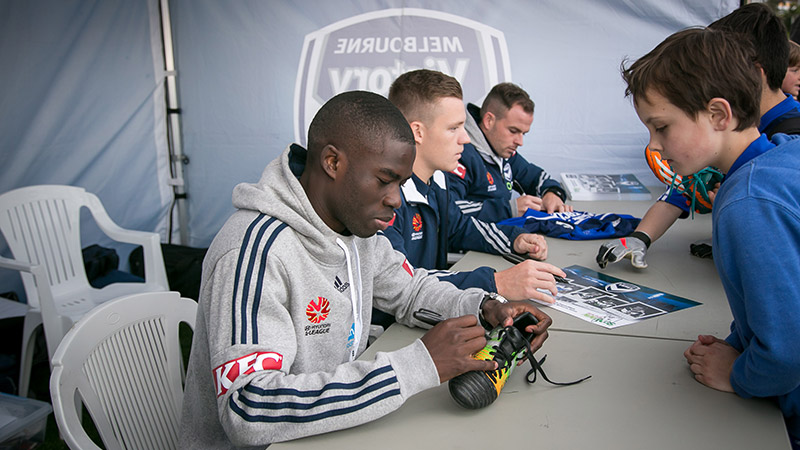