Melbourne Victory duo Jenna McCormick and Teagan Micah have been named in the Westfield Matildas’ squad for the upcoming 2020 Olympics qualifiers.

McCormick has played every minute of Victory’s Westfield W-League campaign this season, helping it sit fourth on the table.

The defender, 25, made her international debut during a win over Chile in Sydney in November.

McCormick, and goalkeeper Micah, will join the Westfield Matildas for three matches in Wuhan next month. 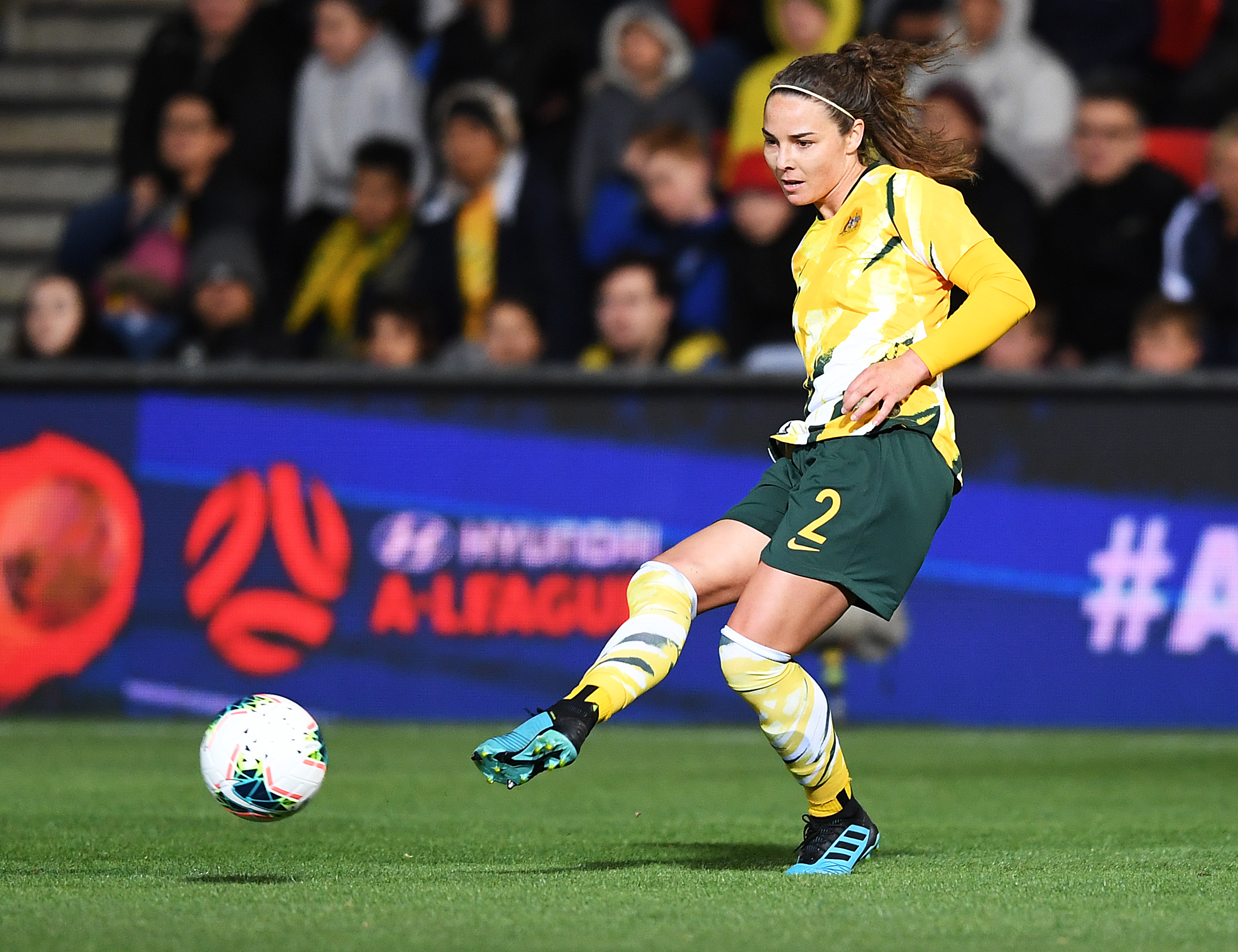 Micah, 22, joined Victory last month but is yet to make an appearance with goalkeeper Casey Dumont in fine form.

Australia faces Chinese Taipei (February 3), Thailand (February 6) and China (February 9) in Group B in its bid to qualify for Tokyo 2020.

As host, Japan has already qualified with two spots remaining. The top two teams from two groups will advance to a play-off round in March, when the other two places will be decided.