Muscat: There’s so much to play for

Melbourne Victory head coach Kevin Muscat is ready for an exciting finish to the season, beginning with Saturday’s clash against Sydney FC.

Victory is third in the Hyundai A-League ahead of the encounter with the second-placed Sky Blues at the SCG.

With four games remaining in the regular season, Victory is a point behind second and seven adrift of league leader Perth Glory, which it beat last week.

Muscat, whose team have won back-to-back games, said there was plenty at stake late in the campaign.

“We’ve worked hard, the group have worked really hard and it’s exciting (at) this time of year,” he said on Friday.

“Throughout the season we talk about big games regularly here in this room and now we get to four games left with so much to play for. It’s very exciting.”

Midfielder Raul Baena is unavailable for the trip to Sydney due to a hamstring injury, but Victory got plenty of minutes into the likes of Ola Toivonen, Terry Antonis, Carl Valeri, Georg Niedermeier and James Donachie – who have had interrupted months – in Perth.

Centre-back Thomas Deng was away on Olyroos duty heading into the clash in Perth, and only came on late at HBF Park.

Victory is aiming for a sweep of wins over Sydney FC for the first time in a regular season, while the teams have met in a Semi Final and Grand Final in the past two campaigns.

“The recent games against Sydney, I can’t remember a game that hasn’t been important for one reason or another against them,” Muscat said.

“We’ve had some great battles and I think it’s testament to both teams and both clubs that there’s a certain level of importance in our games based on where we’ve been over the recent history so tomorrow’s no different.

“We go to an iconic stadium here in Australia, the SCG, we look forward to that, looking forward to seeing how it all pans out, what sort of atmosphere is there.

“It’s a first for us to be playing the game there. We’re excited about (that) also.” 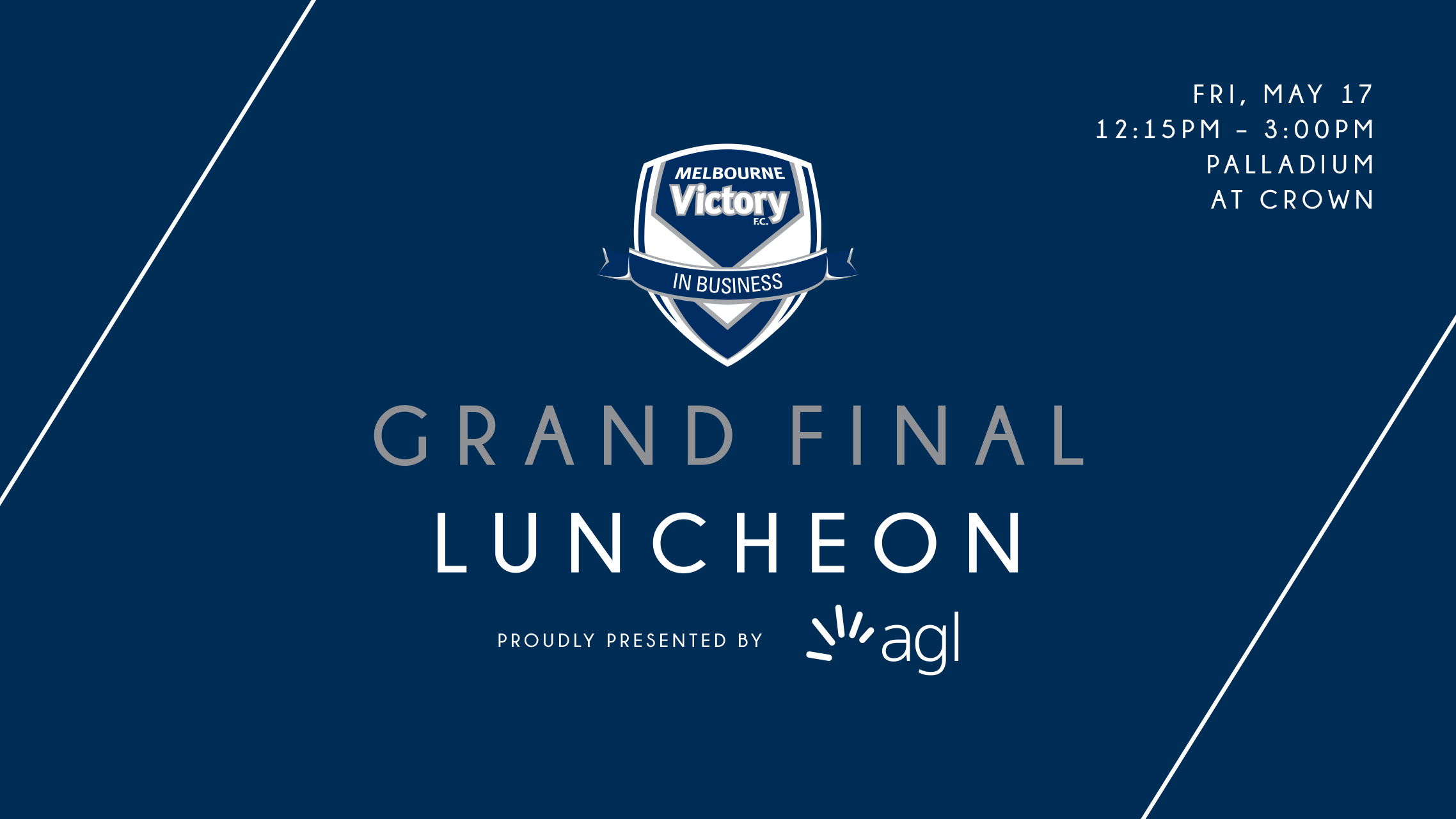