The fifth annual Club Victory Tournament was held at Kingston Heath on Sunday, with more than 600 junior footballers aged between seven and 12 participating.

The event was open to 41 lucky clubs that are part of Melbourne Victory’s Club Victory program.

The official presentation to all winning teams will be held on the pitch at AAMI Park prior to Victory’s game against Newcastle Jets on Sunday, March 20.

Melbourne Victory would like to thank everyone who participated in the 2016 Club Victory Tournament. 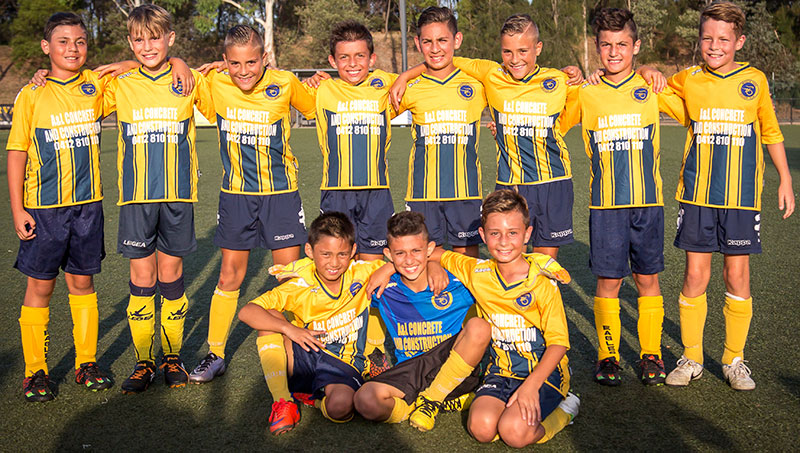 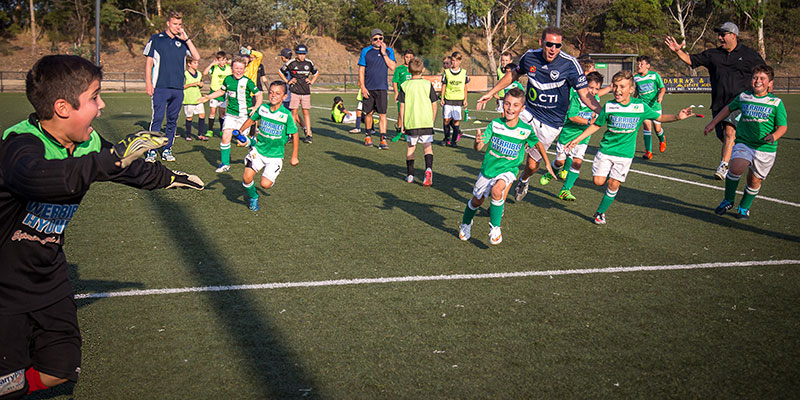 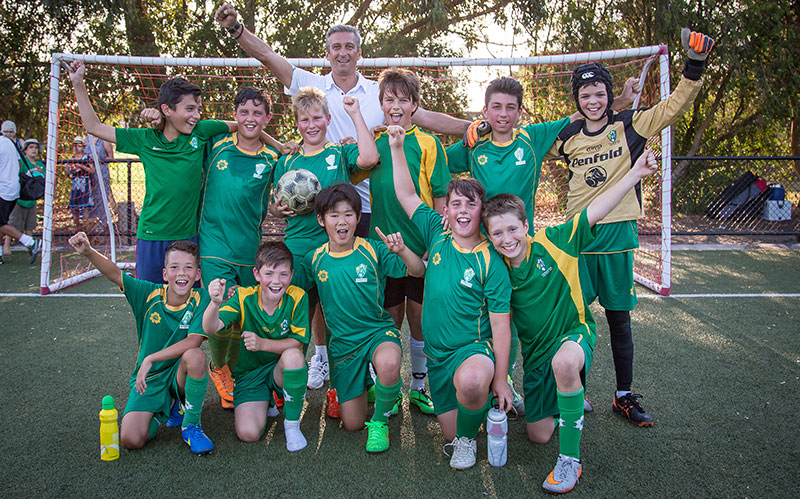 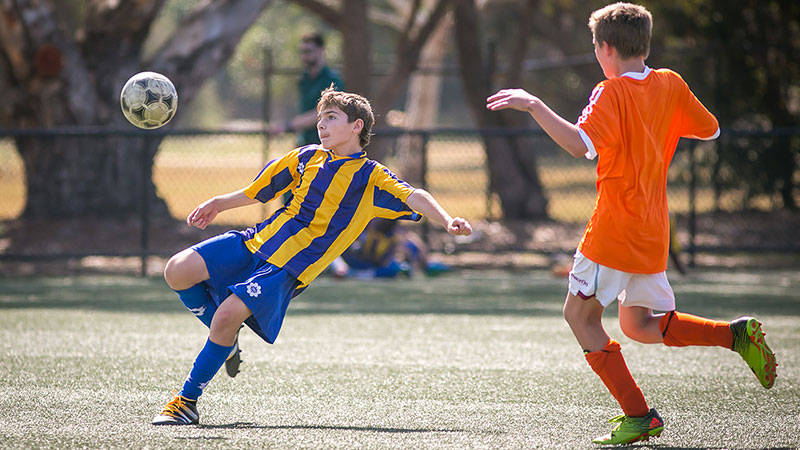 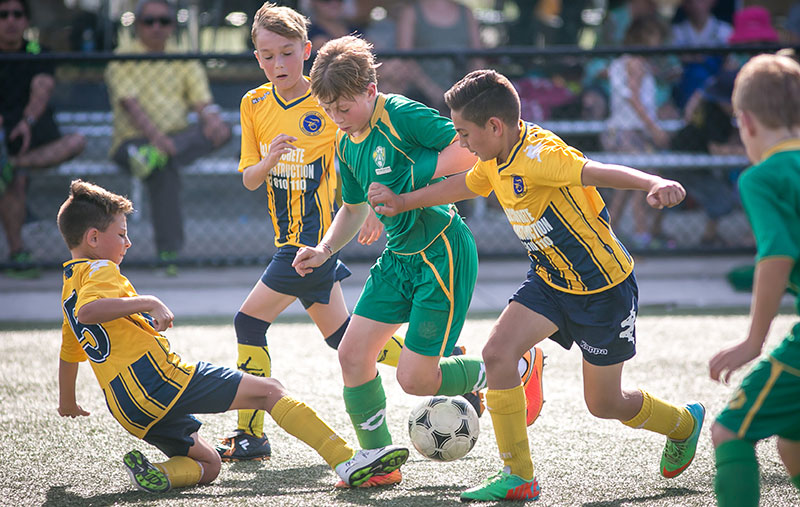