Melbourne Victory’s Lawrence Thomas is like any other football fan this weekend, eagerly awaiting the top-of-the-table clash between his boys in blue and Perth Glory.

“I hope [the stands] will be packed. The magnitude of the game [is massive] and obviously our fans always come out in big numbers.

“Hopefully a nice, sunny afternoon at AAMI Park, first vs second, it’s all shaping up.”

It’s going to be a bumper day, with the Westfield W-League Semi-Final between Jeff Hopkins’ Premiers and Sam Kerr’s Perth kicking off at 2:00pm.

“It’s probably the biggest day of the year so far. Everyone is excited, relaxed, confident and it should be a big game not only for us, but the W-League girls in their Semi-Final.”

The Melbourne Victory stopper says everyone is right behind the girls and their championship tilt.

“A big congratulations to them on what they’ve achieved this year,” Thomas said of the women’s first Premiers Plate.

“Any success in the Club, whether that’s youth level, women’s or first team is obviously great. I think it’s been a while since the girls had won some silverware, so congratulations, it’s a great effort. Hopefully they can progress through to the Grand Final.”

The last time the sides met two early Perth Glory strikes put Thomas and his teammates on the back foot, before a spirited second-half fightback levelled the scores late on.

On that day it was Perth found a third to nab all three points, but Thomas believes the team has come a long way since then.

“That seems like quite a while ago now. It was a late goal, which was disappointing, and two of their three goals came from our sloppiness, which we’ve corrected throughout the season.

“We’ve got a few boys coming back into shape now… it’s a good headache to have. This team is full of quality and hopefully we’ll see that tomorrow night.” 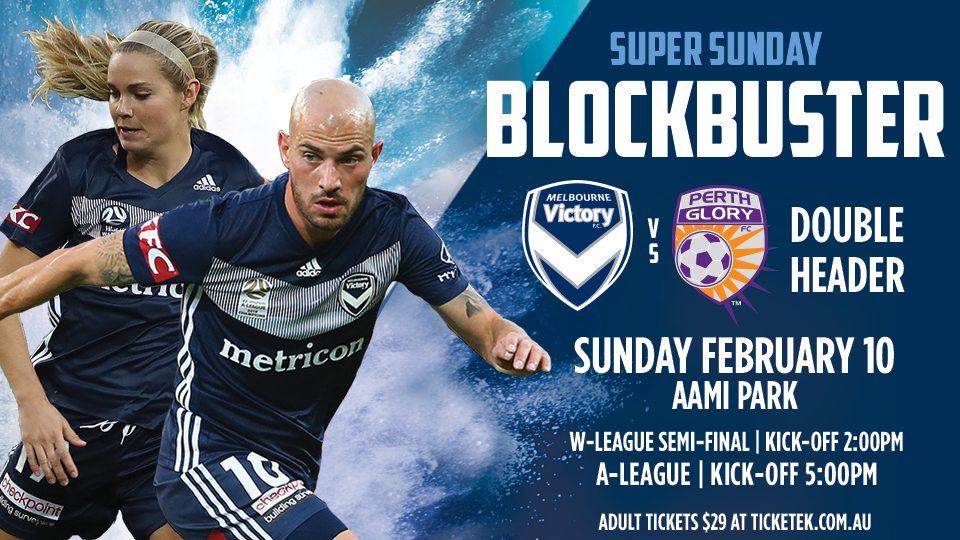