Melbourne Victory’s new Assistant Coach, Luciano Trani, has outlined his role within the Club after welcoming a small contingent of players back to AAMI Park.

Trani, who will work closely with fellow coach Fabrizio Cammarata, has detailed his reasons for joining Victory and the dynamic between the assistants and Tony Popovic.

“I am excited to be joining Victory, with a high calibre team of professionals at one of the biggest clubs in Australia,” said Trani.

“The Club has been through a difficult time recently, but the potential is there to return to where we should be.”

Trani brings a range of skills to Victory’s coaching ranks, having previously worked at Sint-Truidense, Perth Glory and Melbourne City.

“I’ve previously worked with Tony Popovic and John Didulica within the A-League system and knowing them both so well, I believe we possess a great deal of experience.” 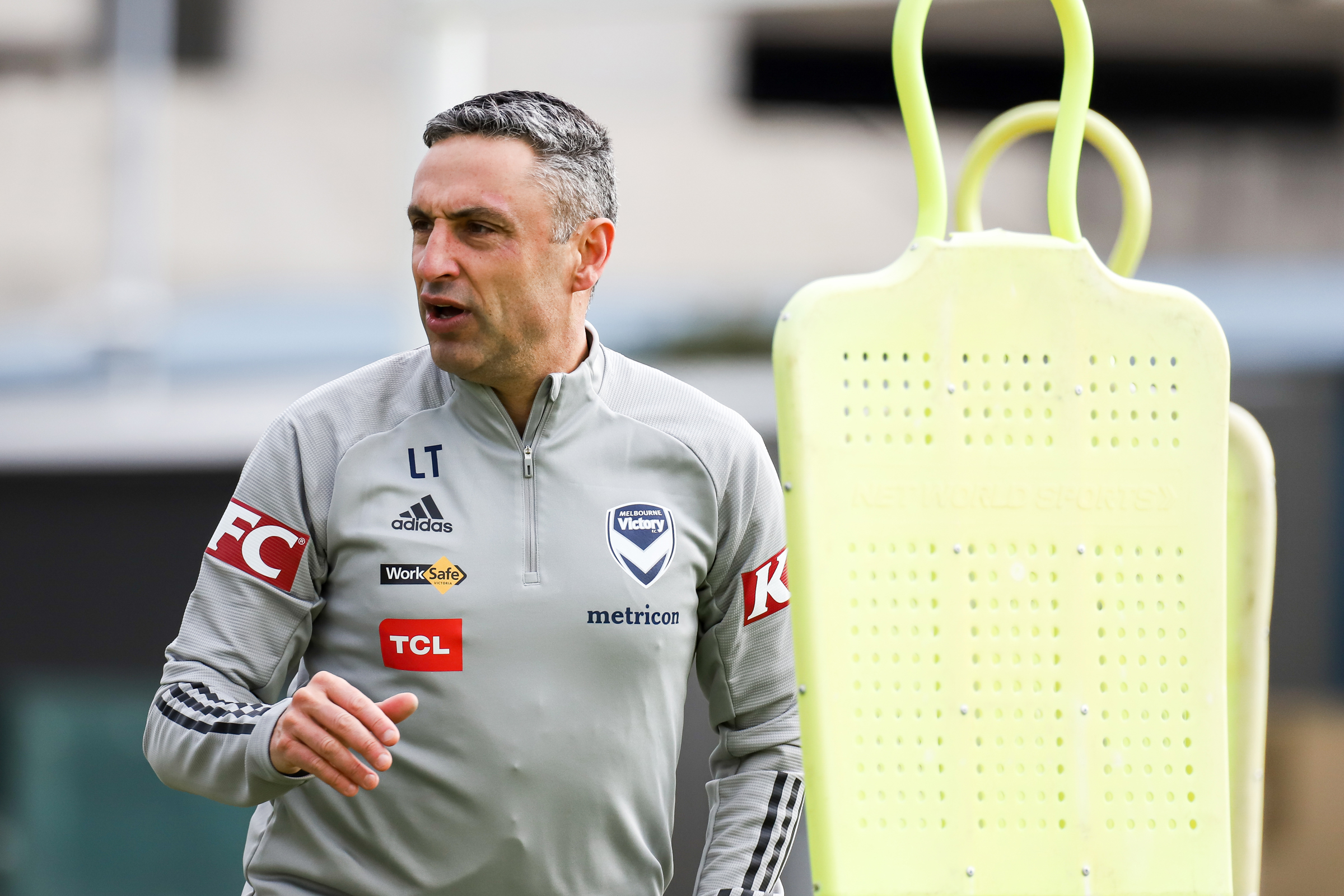 Trani will provide valuable insight when working with the first team, thanks to his diverse résumé and knowledge of domestic football.

“My experience will allow me to assist many coaches in the football department and help with on-field player development,” he said.

Trani has held a variety of roles in the past including Physical Coach, Performance Analyst and as a Senior Assistant – bridging the gap between the youth team and first team.

“From a tactical point of view, I will assist in the team’s preparation leading into games and analyse our performances as well as the opposition’s.”

Trani and Popovic will soon be joined by Cammarata to form Victory’s A-League coaching staff.

“Cammarata will bring a different kind of approach to the team having played in the Italian Serie A,” Trani said.

“He is already analysing and summarising individuals and he will be a positive influence on our Club.”

Victory’s new Assistant Coach has conducted two training sessions so far, putting some of the youngest members of the squad through technical drills.

“The sessions are to give the players extra preparations for the start of pre-season,” Trani said.

“The attitude among the group has been good. The players have responded well to the technical and physical programs.”

Lleyton Brooks and Nishan Velupillay are among the group to have returned to AAMI Park before the rest of the squad assembles on July 19.