Melbourne Victory captain Carl Valeri cannot wait to experience the finals “feel” once more against the Wellington Phoenix at AAMI Park on Friday.

Victory hosts the Phoenix in an Elimination Final after finishing the Hyundai A-League regular season in third place on the table.

Valeri, who is retiring at the end of the season, said he was looking forward to the Finals Series.

“I think everyone would say the same thing. I love playing in finals, I love the week coming into finals,” the 34-year-old said on Wednesday.

“It’s exciting and the fans create a fantastic atmosphere. Our fans and members are very special to us and the sound, the feel, I’m really looking forward to it and I know we all are.

“But first we have to get our last training session out of the way and that’s our main focus.”

Victory and Wellington are meeting for the fourth time this season, with each of the previous three clashes ending in draws.

But Valeri – a two-time Championship winner with Victory – said finals were different, and small moments could be decisive.

“We’ve had some great games against Wellington this year, but finals are totally different,” he said.

“It’s about those little individual battles all over the pitch and the little bouncing ball that may seem like nothing becomes very important so it’s down to those little key moments which we know and we focus on and we’ve been good at in the past.

“But the past is the past and who knows what to expect, but we’re working hard and we’re preparing for it.”

Victory has had a relatively settled line-up in recent league games, especially its back four. 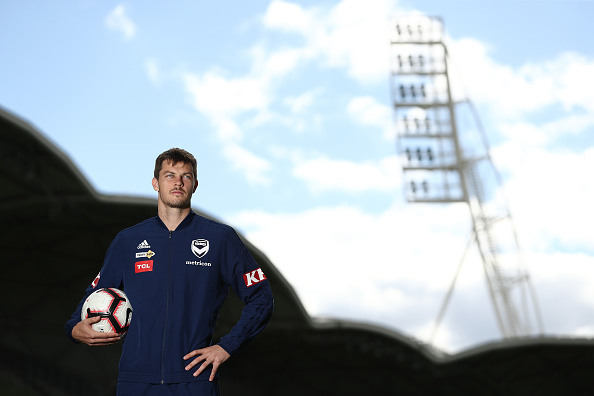 Donachie said settling in alongside Niedermeier in the centre of defence had been advantageous.

“There’s more consistency, just each week having the same back four has been good,” he said.

“ACL (AFC Champions League) obviously you need to change players because the legs get tired, but I think playing especially with Georg, week in, week out, has done a world of good for us.”