Victory Against Cancer raises over $50k for Cancer Council Victoria

Melbourne Victory is proud to announce over $50,000 has been raised for Cancer Council Victoria following this year’s Victory Against Cancer charity match.

The match was played as a curtain-raiser to Saturday night’s Hyundai A-League clash with Adelaide United, with a team of Victory fans beating the All-Stars 10-5 in a high-scoring affair.

The Fans were led by Victory great Archie Thompson, who made a triumphant return to the AAMI Park pitch where he enjoyed so much success for the club.

Thanks to Victory members and fans, the event raised a remarkable $50,521.30 for Cancer Council Victoria, with the funds going towards cancer research, prevention programs and support services.

Cancer Council Victoria works to reduce the impact of all cancers for all Victorians. A total of 87 Victorians are diagnosed with cancer every day, while 30 die from the disease. 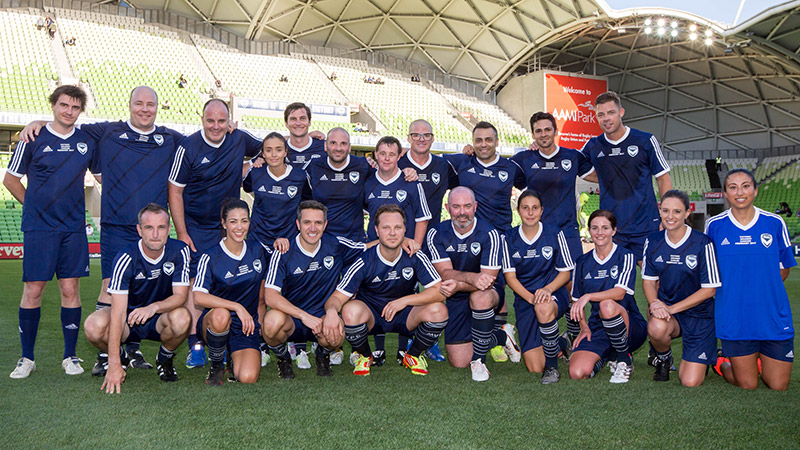 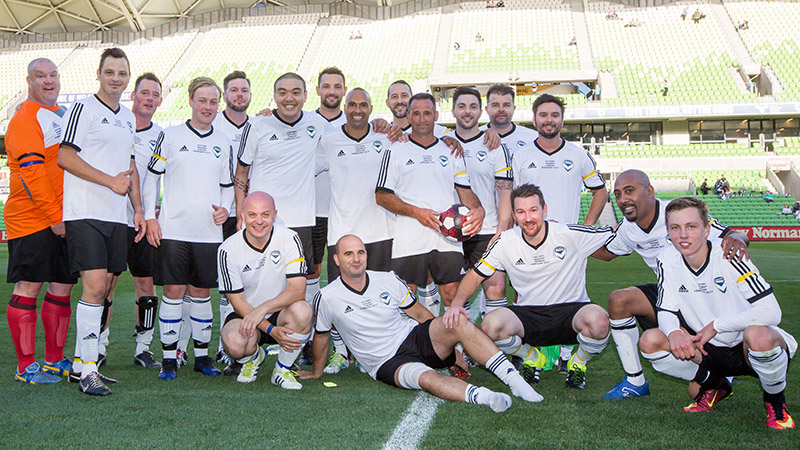 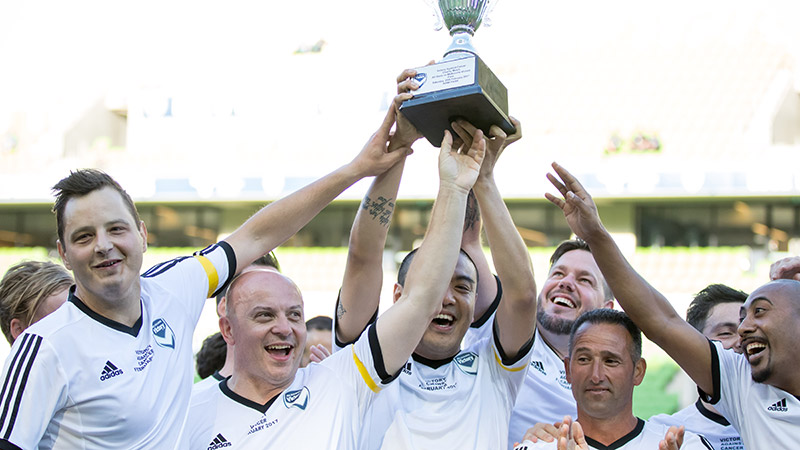