Melbourne Victory’s W-League pre-season has finished on a high note.

Whitney Knight opened the scoring in the first half, before a second half brace from Natasha Dowie sealed the result. 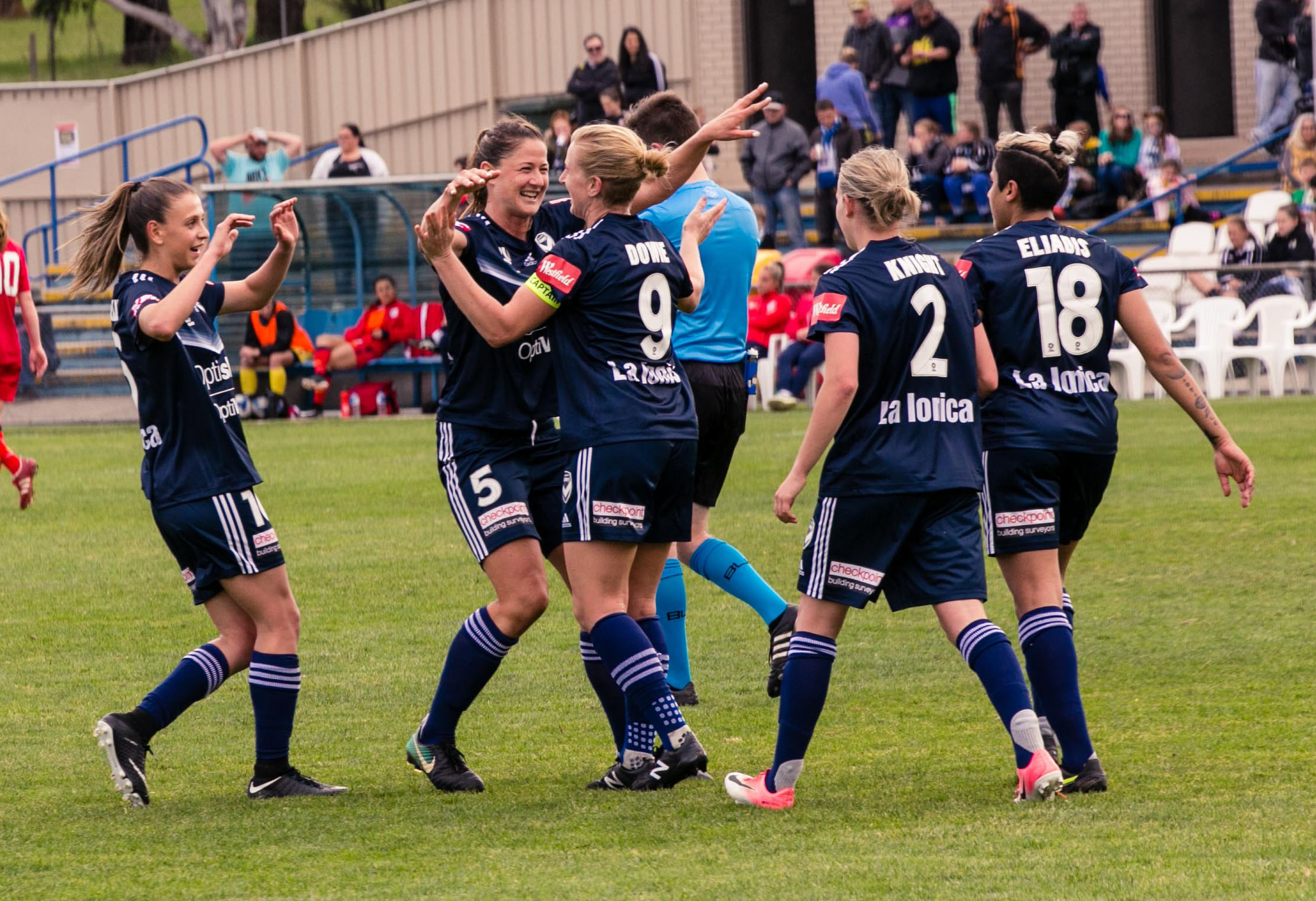 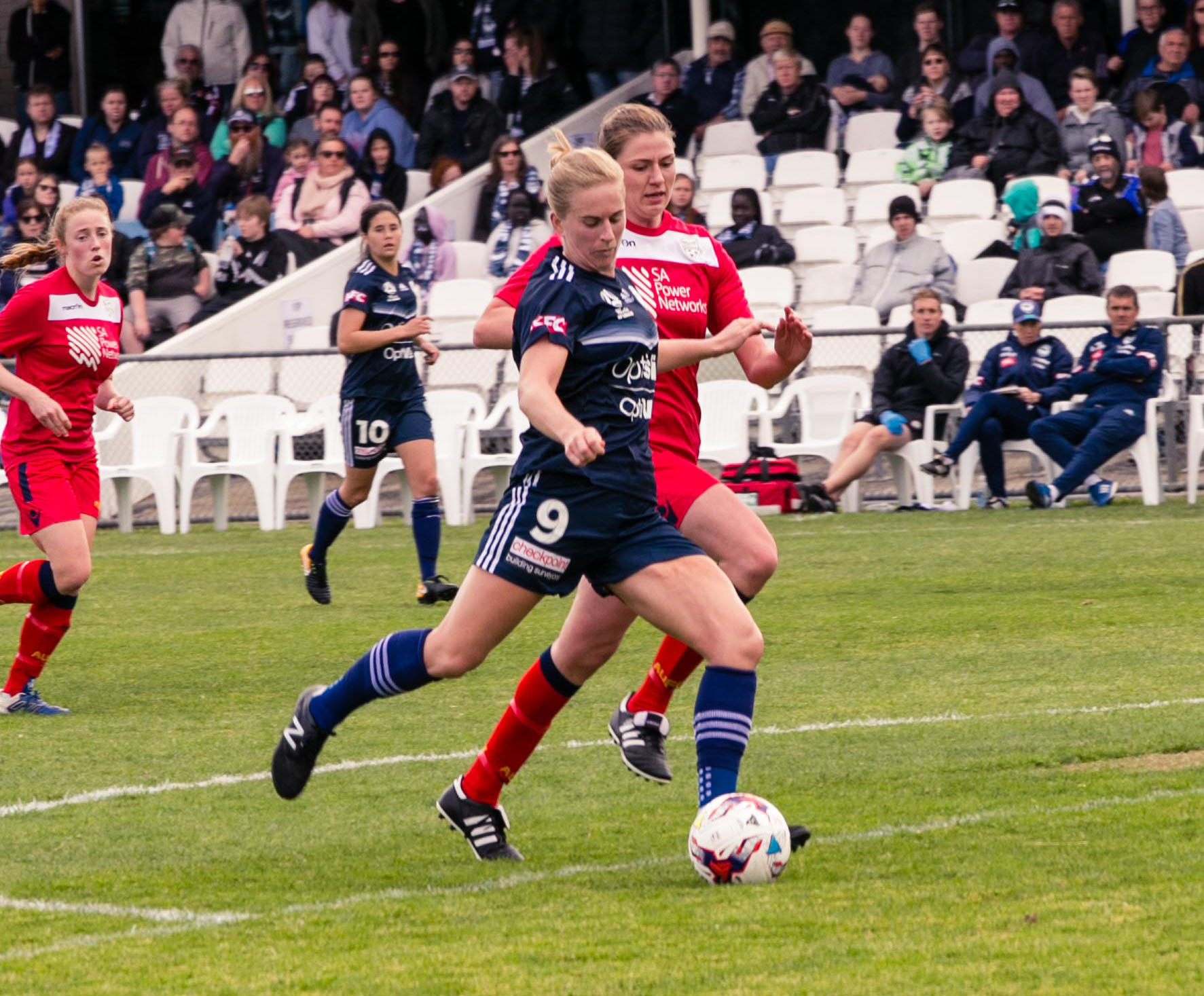 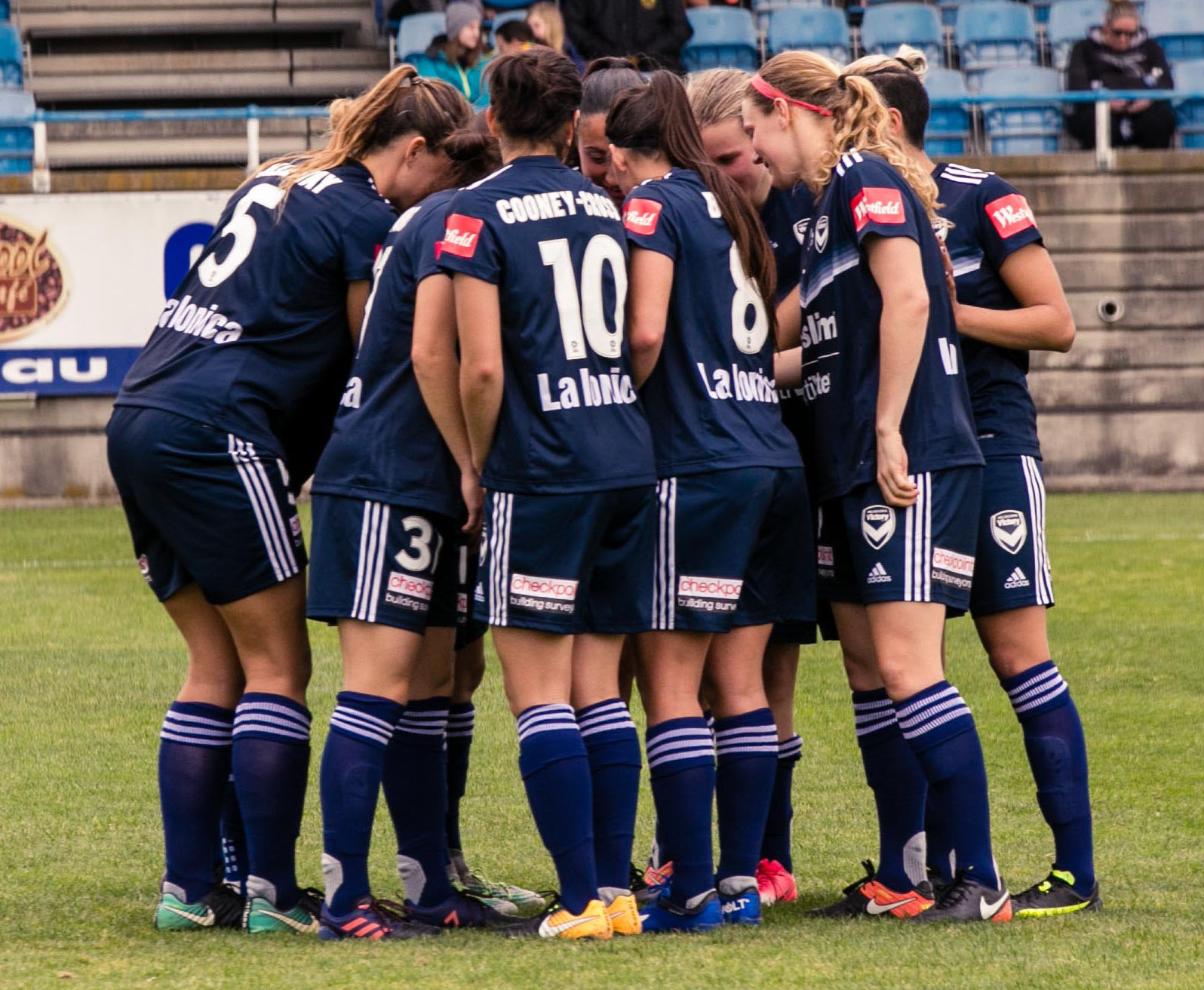 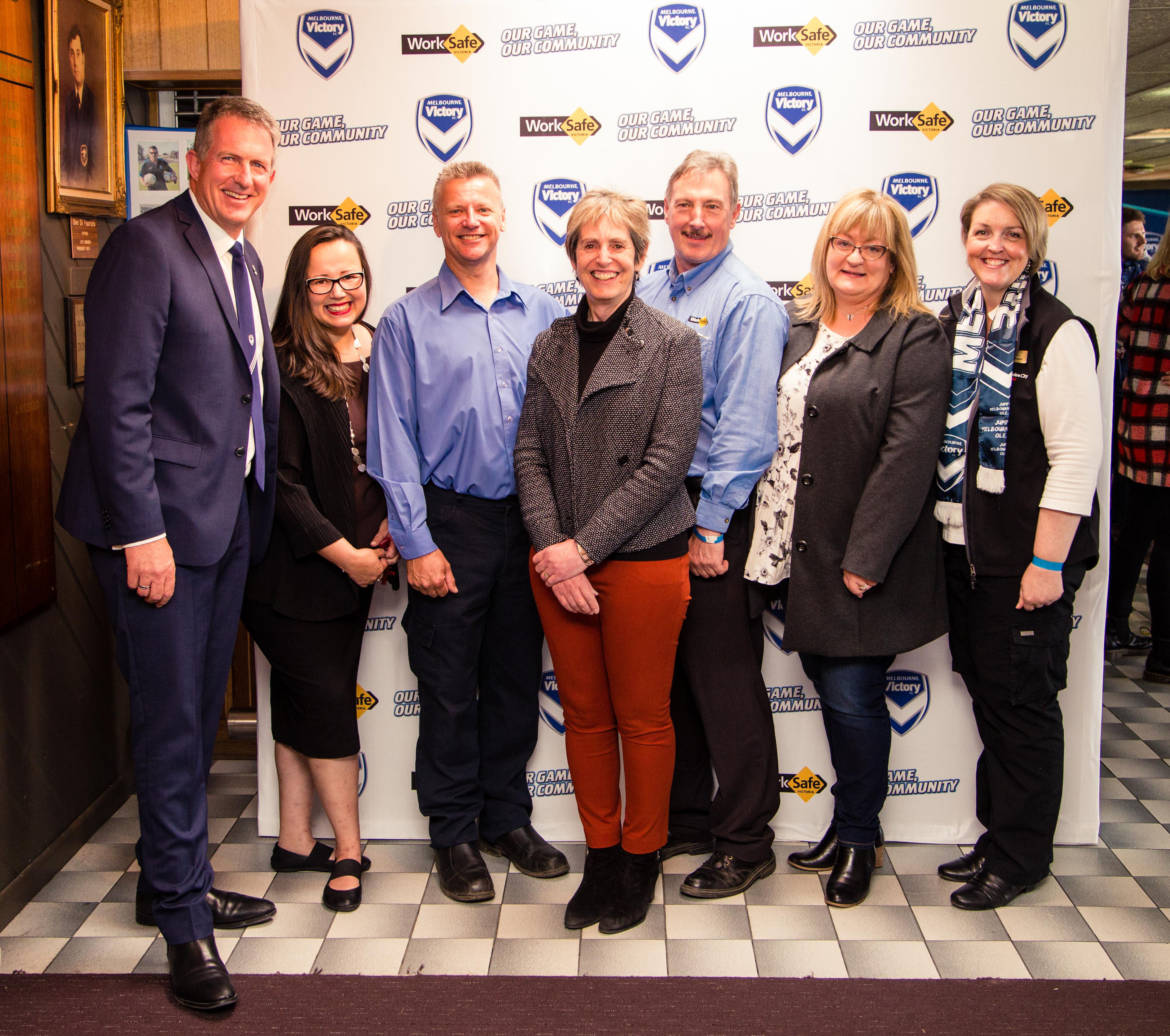 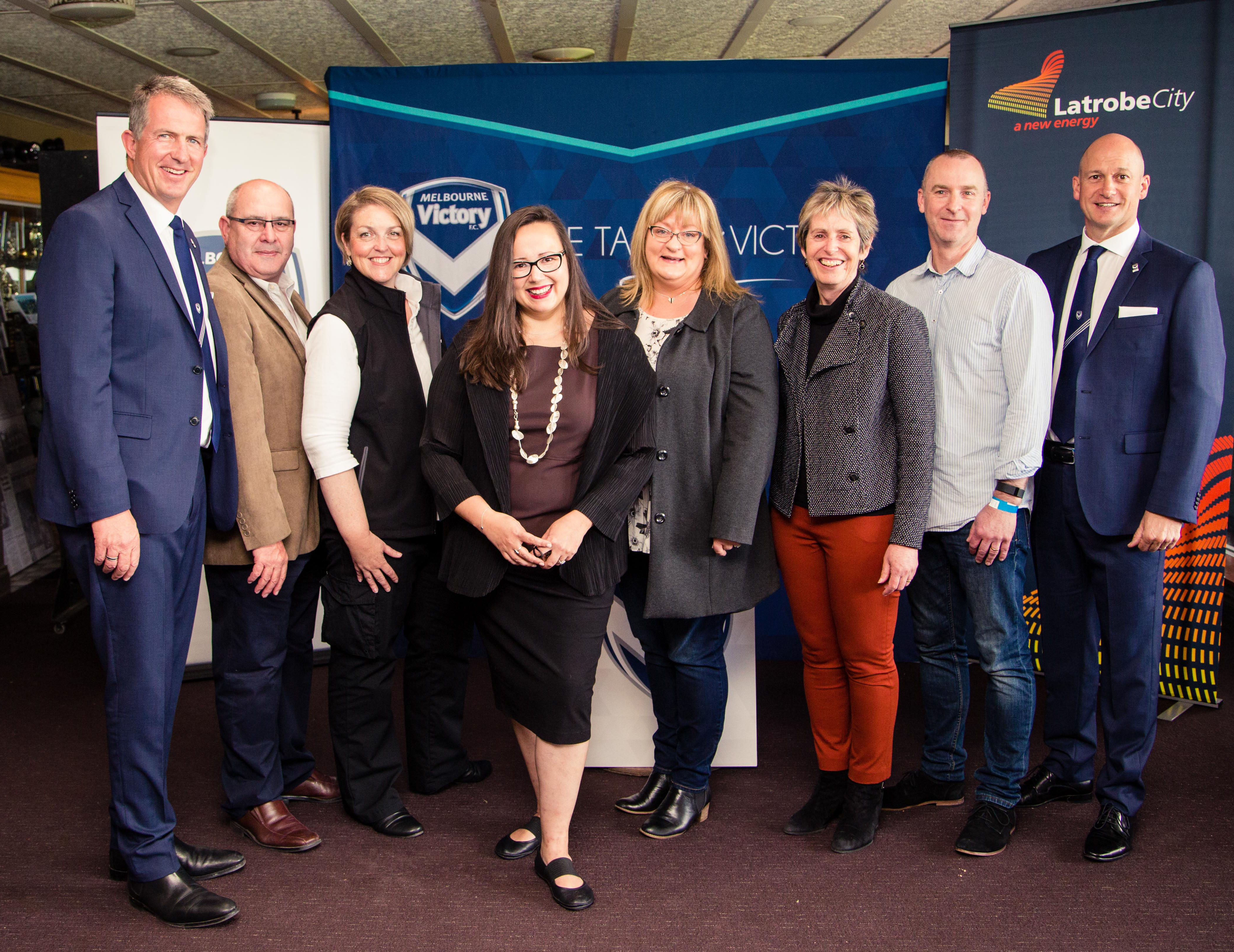