As part of its partnership with SSV, Victory is proud to support the annual event, which was won by Maribyrnong College at Kingston Heath Soccer Complex.

Mahazi and Galloway presented the medals and trophy after the final, with Ballarat High School (below) finishing runners-up. 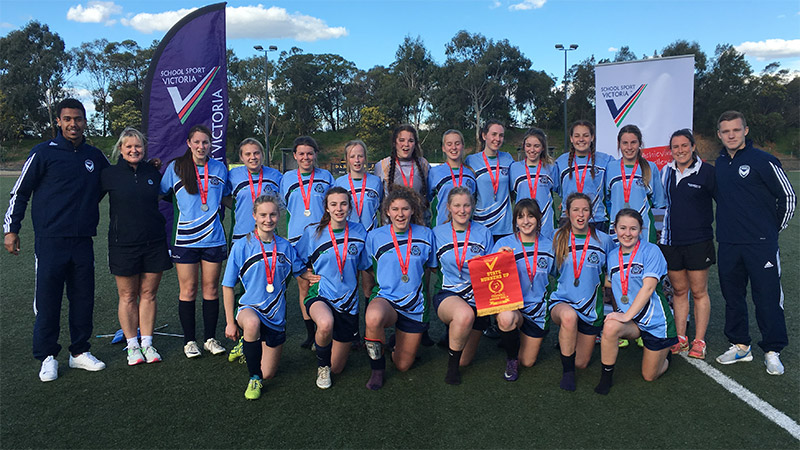 Victory players Nick Ansell and James Donachie presented the medals and trophy to the winning team and runners-up. 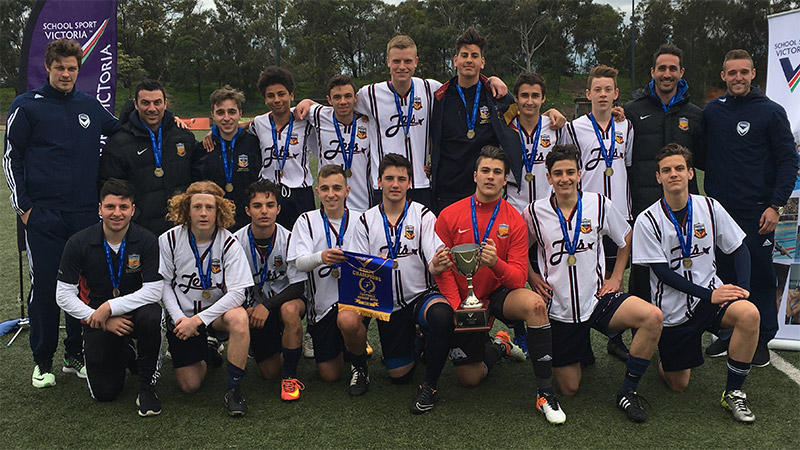 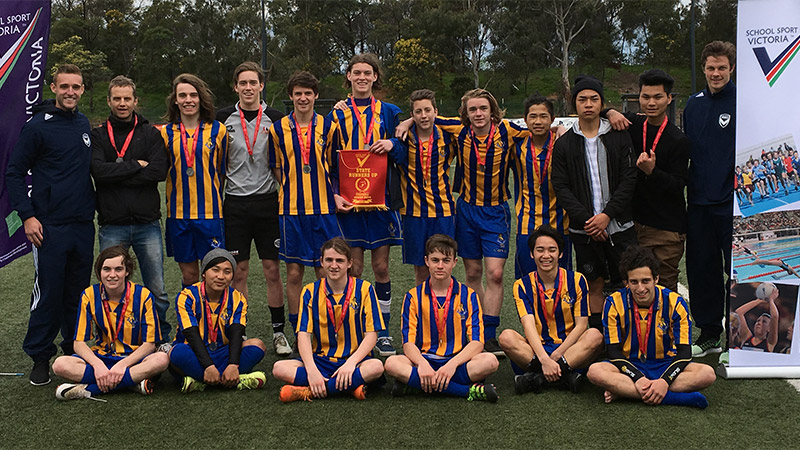