Melbourne Victory has launched its new-look adidas home jersey, as the club aims to reach new heights in the Hyundai A-League 2016/17 season.

The new home jersey is on sale now for the special introductory price of $99 for members and $110 for non-members. Click here to purchase.

Headlining the changes is the new chevron featuring five stacked blocks which fade from the iconic Melbourne Victory navy, to a crisp white base.

This is the first time in the club’s history that any colour other than white has been used in the home jersey chevron, with the stacked blocks representing a club which is continuously evolving and pushing the boundaries in football.

The predominantly navy blue jersey features a tonal graphic throughout and the classic adidas 3-stripes on the shoulder in contrast white.

The graphic detail features a repeat call out ‘Melbourne boys are still number one’ in reverence to the classic Melbourne Victory fan chant.

The jersey features the adidas Climacool technology – a ventilated material to keep players cool and dry to enable them to continuously perform at their peak.

The new home jersey is on sale now for the special introductory price of $99 for members and $110 for non-members. Click here to purchase. 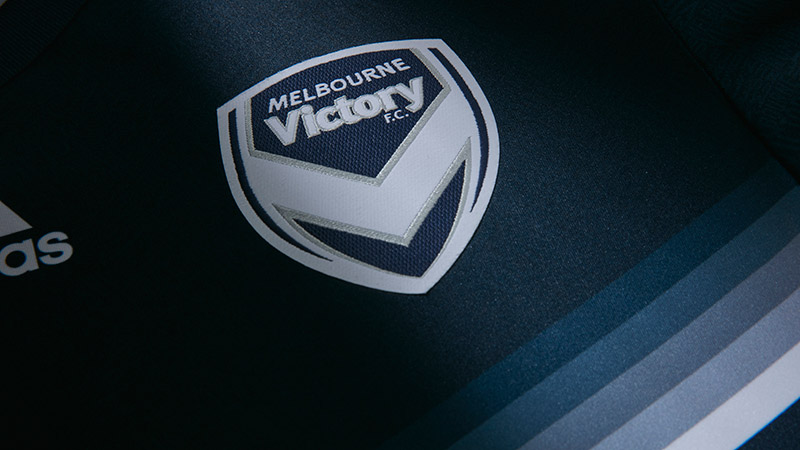 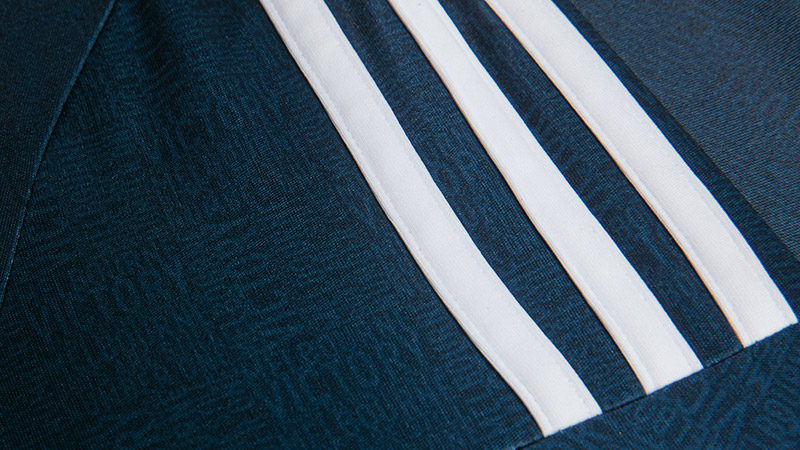 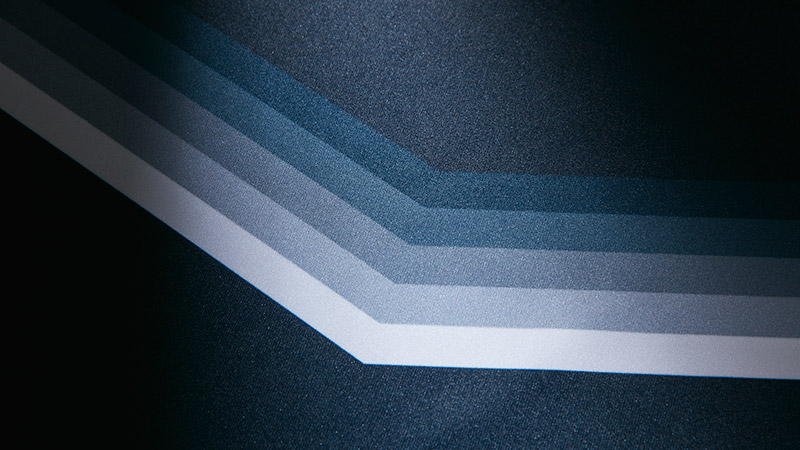 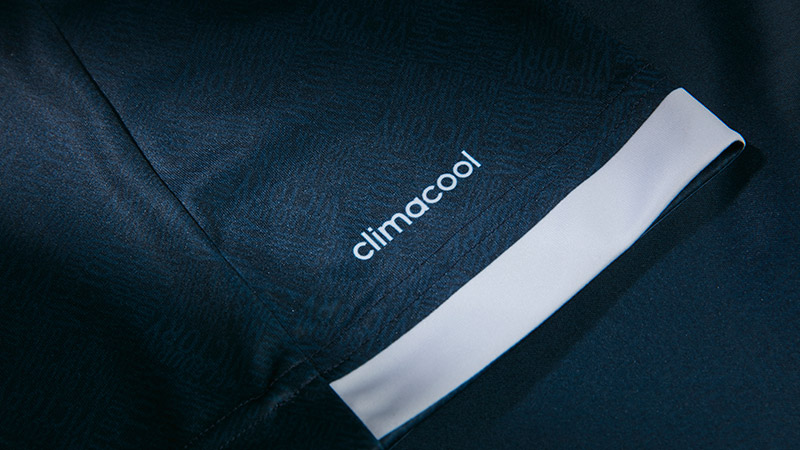