The 31-year-old trained with his new teammates for the first time on Monday, after landing in Australia over the weekend and completing a medical assessment.

A versatile, skilful and durable player, Baro is a proven central defender who is also capable of playing as a midfielder.

“We identified Alan as a player who can add valuable experience and leadership to the team, having played consistently at a high level in Spain.

“He is comfortable playing as a central defender but can also offer us flexibility by playing a midfield role.”

Baro has been a mainstay in Spanish football for over a decade, predominantly with Ponferradina in the Segunda Division, where he made 167 appearances and was most recently the club’s captain.

He arrived at Ponferradina for the 2011/12 campaign when the club was competing in Spain’s third tier, helping it achieve promotion that season.

Baro was a key member of the team that was on the brink of promotion to La Liga over the next two seasons, and he was one of the club’s best performing players despite its relegation to Segunda B at the end of last season.

Prior to his time at Ponferradina, Baro had stints with fellow Spanish clubs Albacete, Osasuna, Alicante and Figueres.

“I am excited about this opportunity to play with Melbourne Victory in the A-League,” Baro said.

“I have heard good things about the quality of football in Australia and I am looking forward to starting training with my new teammates.”

Baro is Victory’s third signing for the 2016/17 season, following the arrivals of James Donachie and Mitch Austin.

He is also expected to be part of Victory’s squad for its matches against Juventus and Atletico Madrid later this month.

Atletico, Juventus and Tottenham Hotspur are heading to Melbourne for the 2016 International Champions Cup Australia, presented by Audi.

Victory will open the tournament against Juventus at the MCG on Saturday, July 23. Tickets are available here.

The club will then face Atletico in a tour match at Geelong’s Simonds Stadium on Sunday, July 31. Tickets are available here. 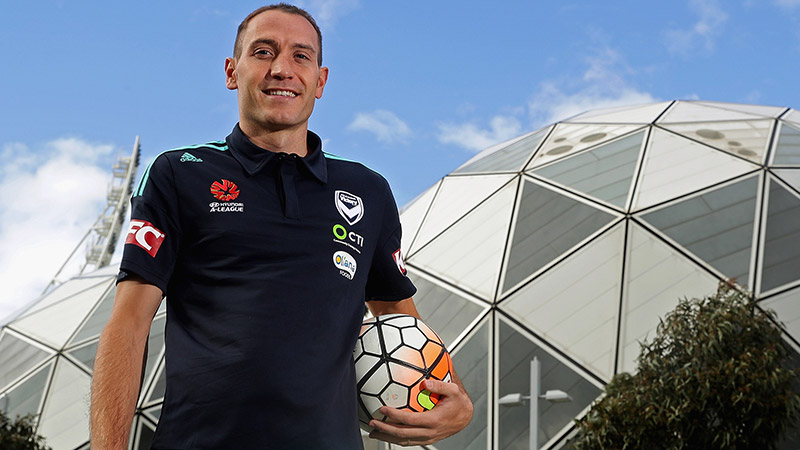