It was an easy decision to make for Marko Bulic when his childhood team came calling four years ago.

The young goalkeeper was playing at a tournament in Coffs Harbour when he caught the eye of Melbourne Victory’s scouts.

Youth coach at the time, Peter Zoïs, gave Bulic a trial with the Club and the journey began. 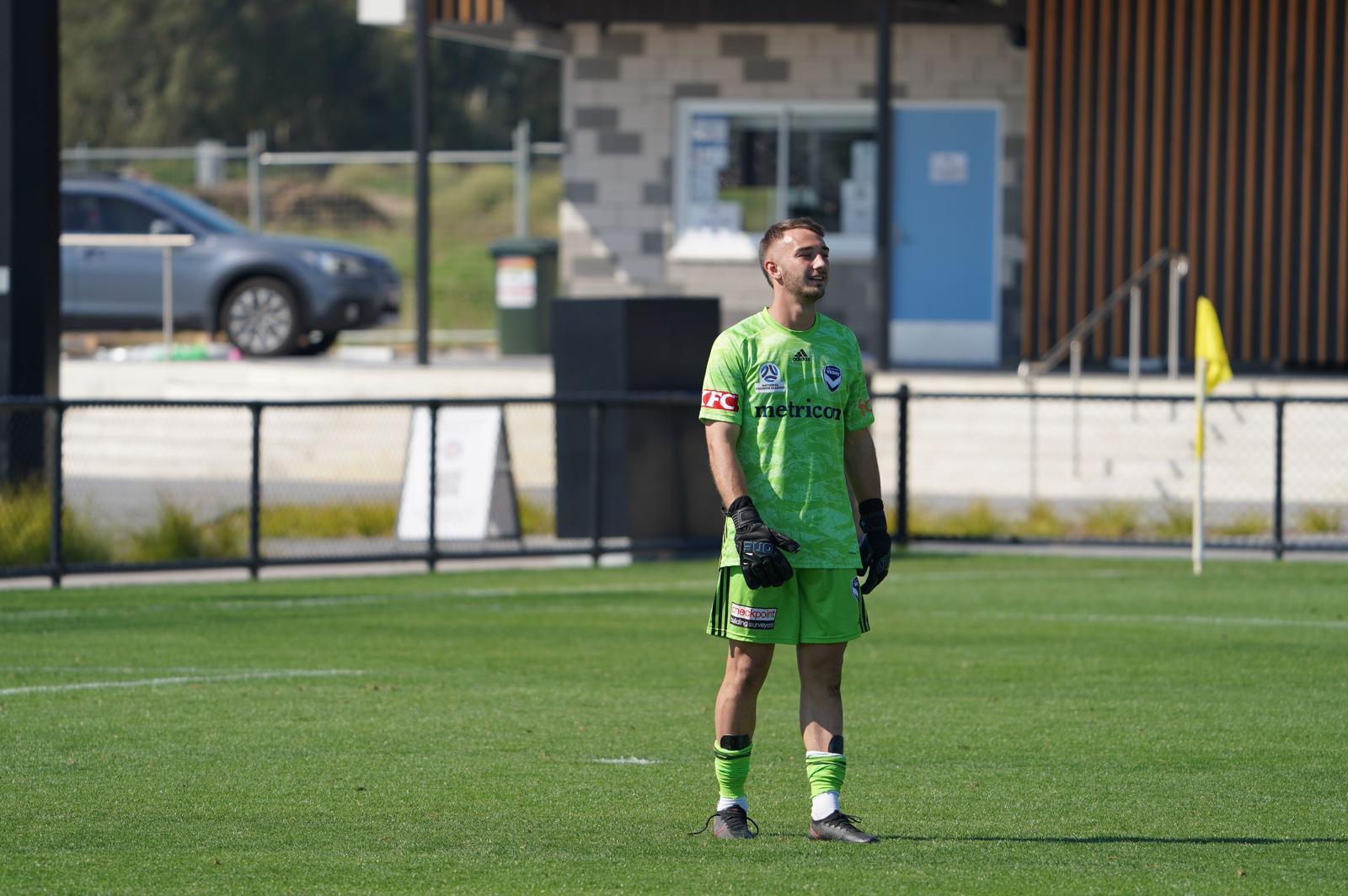 Bulic, who describes himself as an unorthodox goalkeeper, has been inspired by two Croatians to make it this far.

“My dad has been a huge influence on me, in terms of playing football. He’s always keeping me on the right path and making sure I do what’s best for me.

“Coming from Melbourne Knights you’ve also got Mark Viduka who is a legend, and everyone respects him,” said Bulic.

“For me, it’s about reaching that status where you’ve done a lot for your community, club and country.” 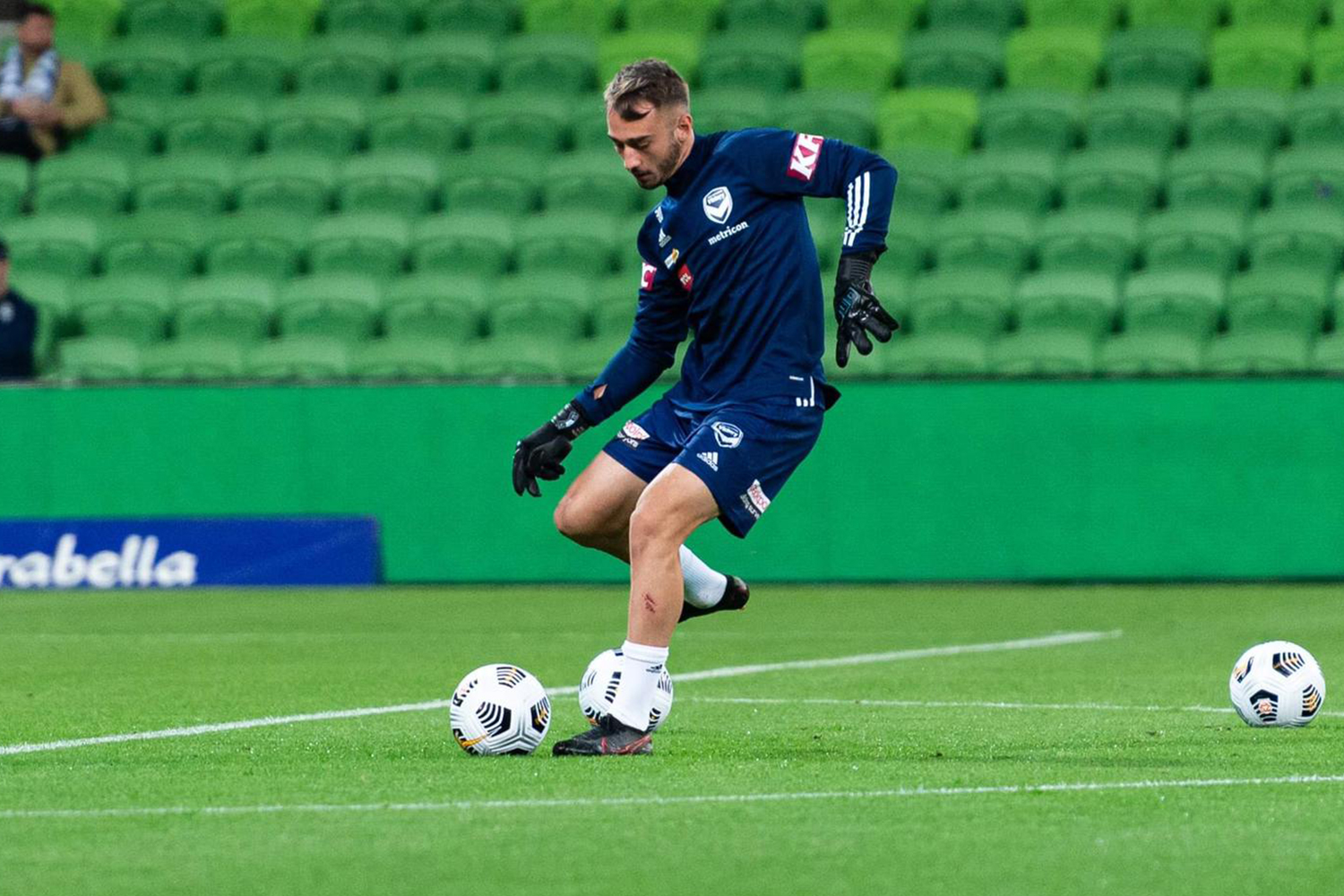 This season, Bulic has made nine starts between the sticks in the NPL 3 Victoria – keeping two clean sheets.

The 19-year-old had a standout performance in May, saving a penalty in the 1-0 win over North Sunshine Eagles.

“Our biggest aim right now is to gain promotion.

“We want to climb out of NPL 3 and gain some recognition. We have a lot of talented boys in our team who deserve to play at a high level,” said the ‘keeper.

Bulic is yet to make an A-League appearance for Victory but has consistently trained with the first team and recently made the bench for an away visit to Newcastle.

“The guys on Gosch’s Paddock have massively helped me. They’re all easy to talk to, they give good advice and encourage me in every way possible.

“Flying into Newcastle with the boys and being in that environment was great for me to experience at a young age,” said the shot-stopper.

“When the time does come, I’ll be ready.”