Congratulations to the following players who took out the awards: 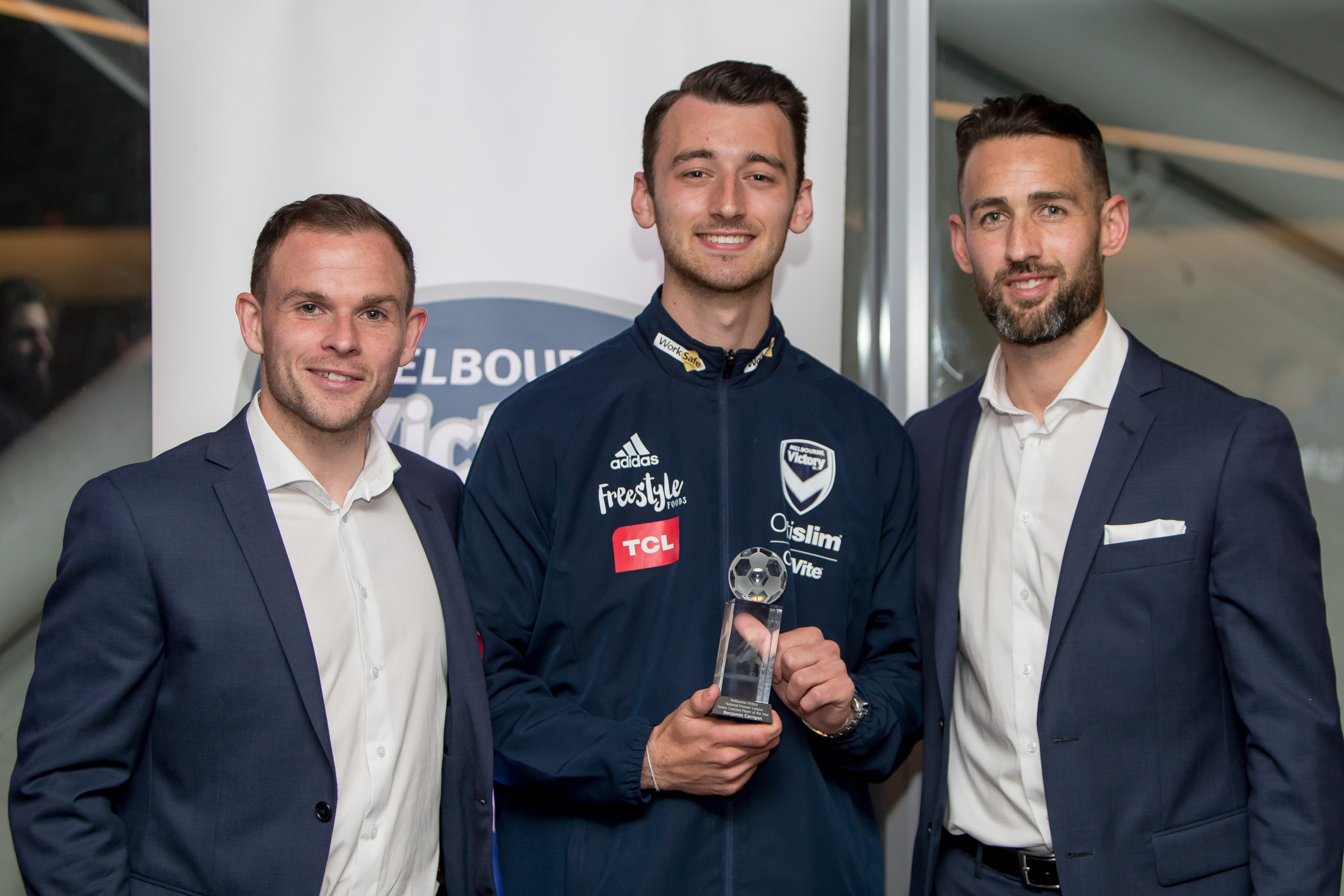 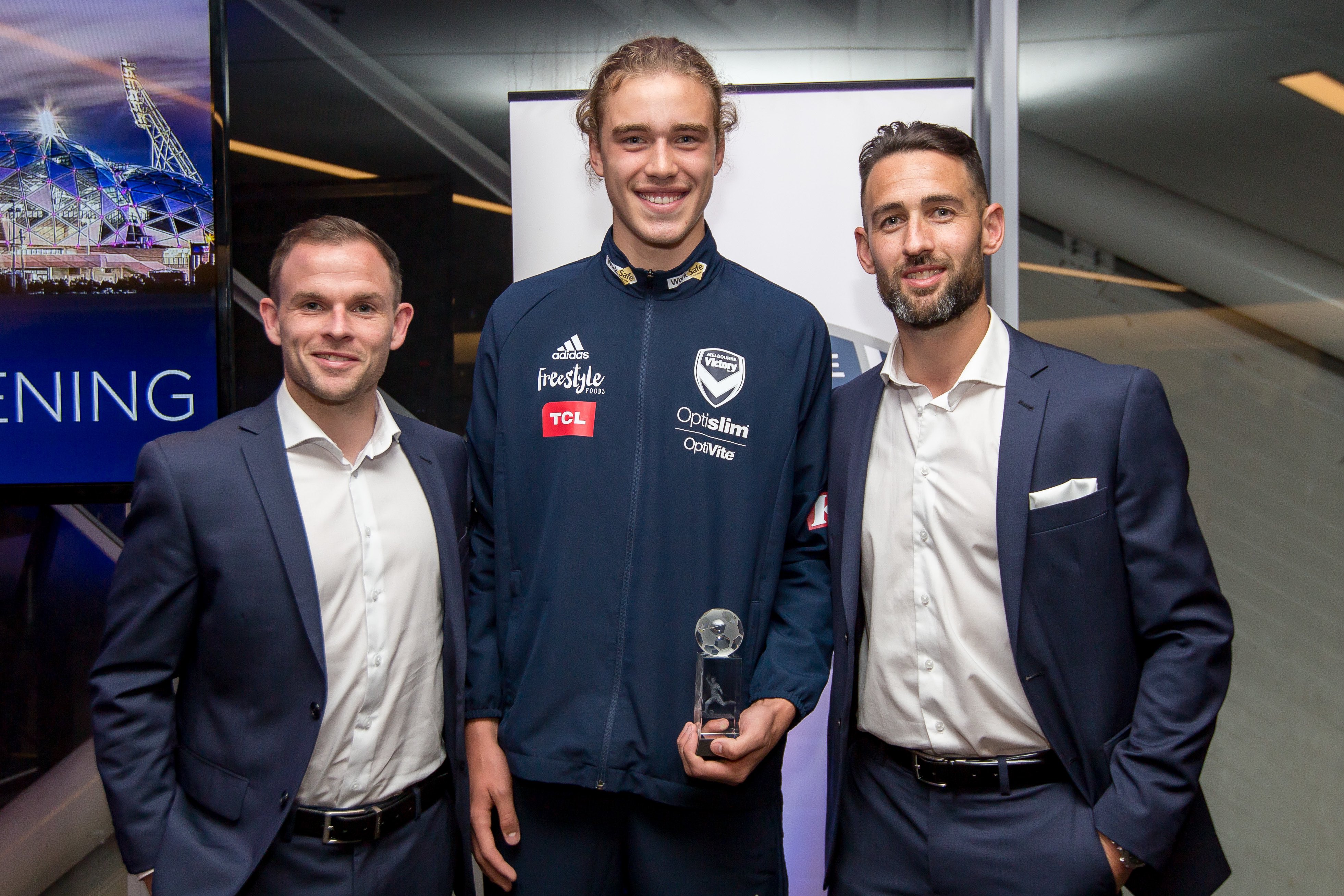 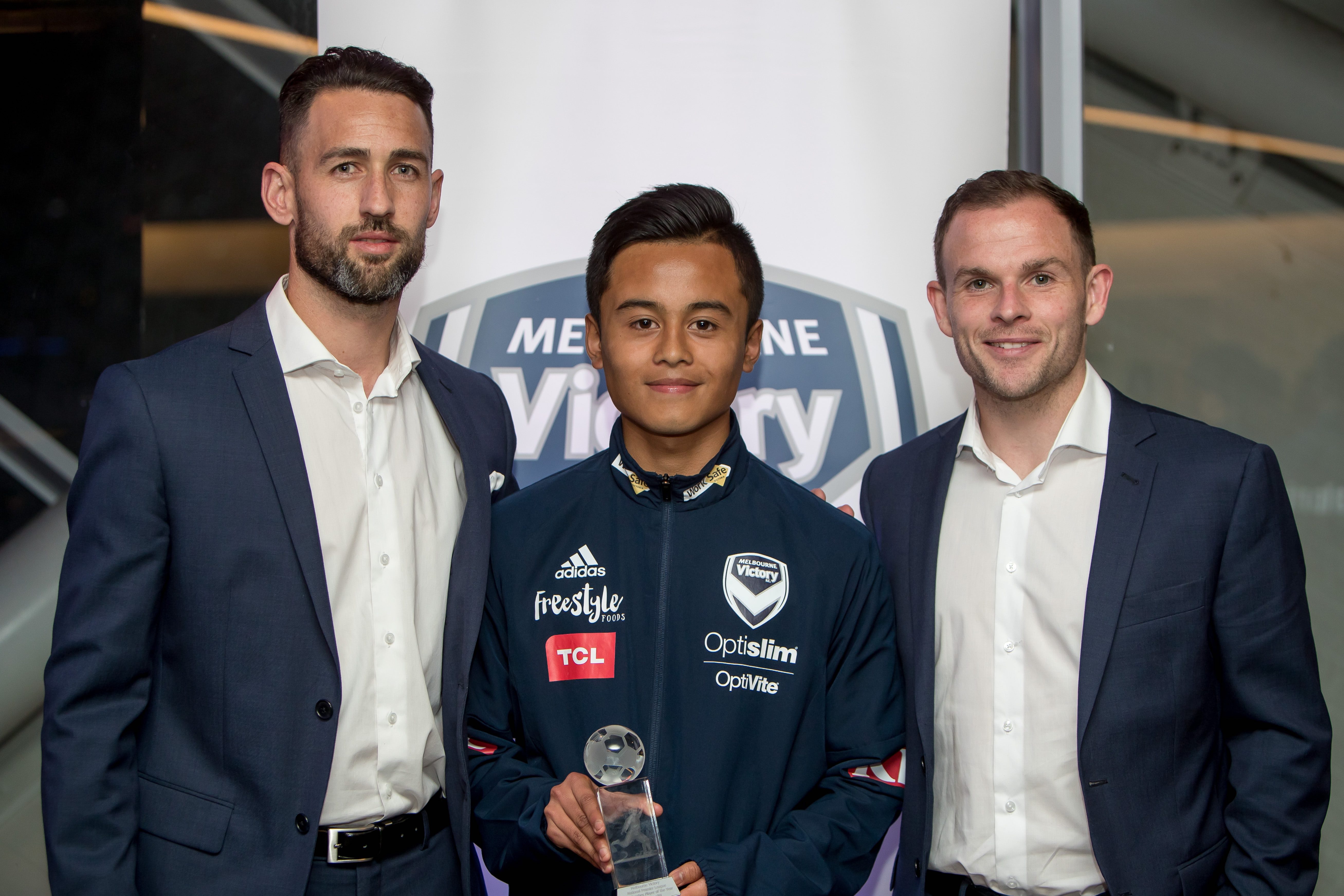 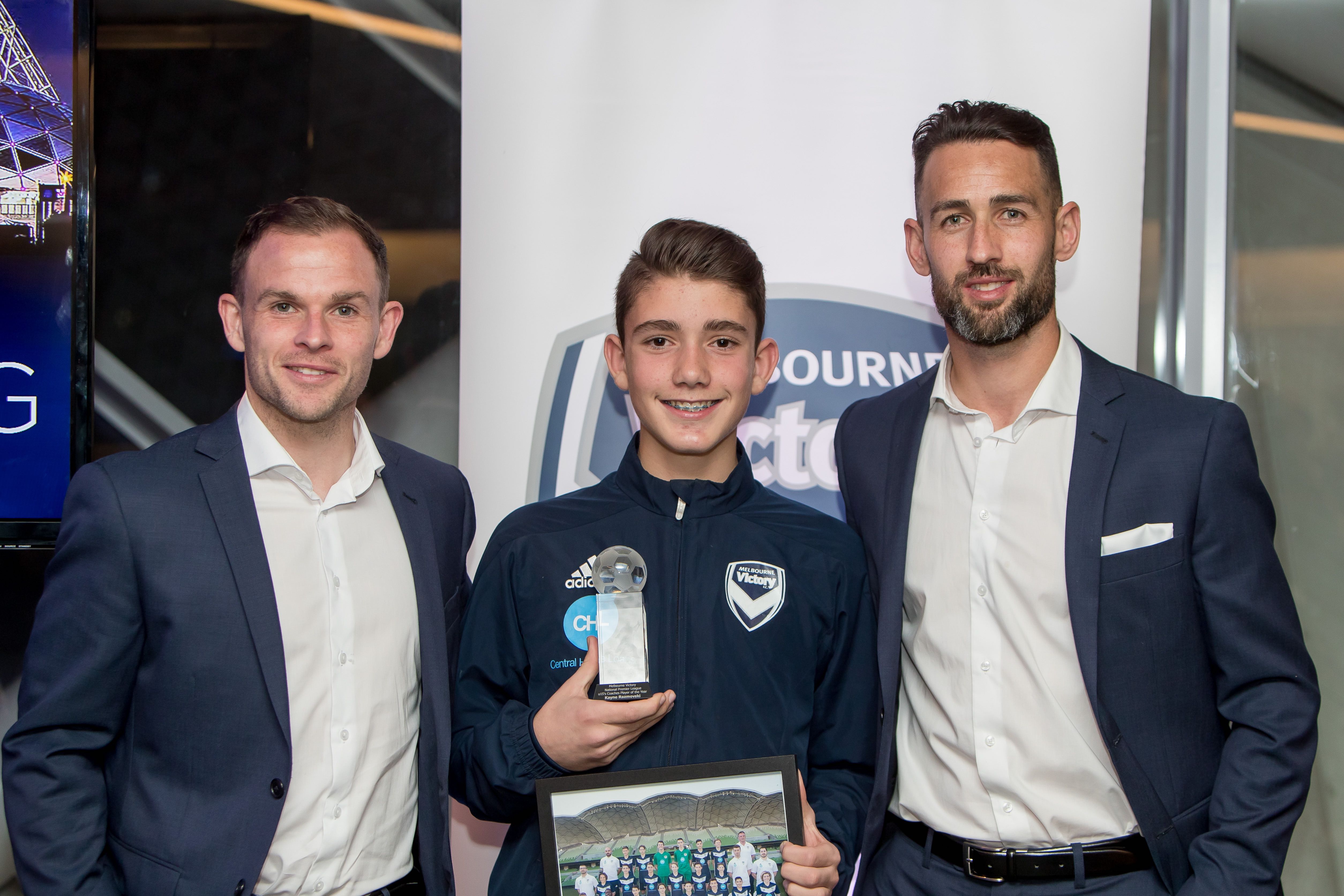