Carl Valeri: So, who are we?

Melbourne Victory’s Carl Valeri is a leader on and off the field having captained the Club for four A-League seasons, collecting an array of accolades.

Along with the trophies and medals, captaining Victory remains one of the proudest achievements of his career.

Reflecting on the squad’s Championship-winning form in 2018, Valeri recalls a squad meeting which initiated a change of mindset.

“Everyone had written us off and no one expected us to achieve anything,” he said.

“I remember we had a group meeting and we realised we couldn’t finish higher than third.

“We all looked at each and had honest conversations. We weren’t failing through lack of effort, we were going above and beyond for each other,” Valeri said.

Following a disappointing 2-1 defeat at home to Brisbane Roar, Victory won five in seven and entered the Elimination Final with a new sense of belief.

Besart Berisha’s unforgettable scissor kick against Adelaide set up a date with Sydney FC, who had claimed three points over Victory on the final day of the regular season.

“Beating Sydney was the cornerstone of our momentum,” Valeri said.

“Sydney were the better side heading into that game and their last minute equaliser was a difficult one to stomach.

“We showed amazing character to come back from that and make the Grand Final in Newcastle.” 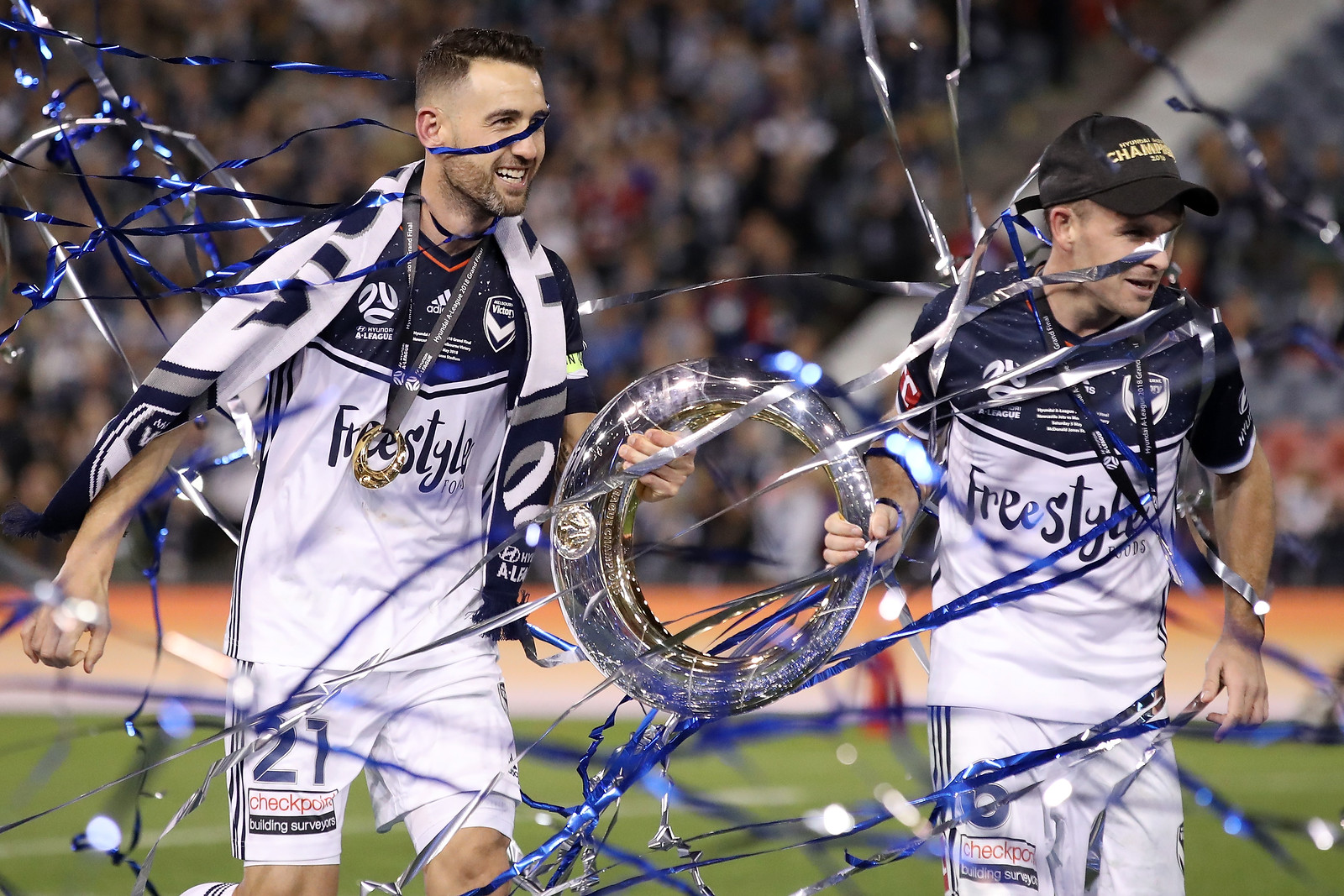 Valeri made a total of 113 appearances for Victory, winning two Championships, two Premier’s Plates, an FFA Cup and the 2016/17 Victory Medal.

Captaining Melbourne through an important time in his career also remains a highlight, a role which means more than just an armband.

“I’ve captained a few clubs during my career and it was always an honour,” he said.

“For me, a captain is already a leader. The armband is a reflection of that and doesn’t define the individual.

“Thankfully, I had a great group of leaders around me, including people like Leigh Broxham who supported me and the rest of the club.”