Melbourne Victory have one of Australia’s brightest attacking talents at their disposal for at least the next three seasons after the signing of Chris Ikonomidis was confirmed on Wednesday.

The 26-year-old was limited to just nine A-League appearances last season due to a knee injury, but will look to recapture the form that saw him shine when working with Popovic in Perth between 2018 and 2020.

The former Lazio youth product was one of the league’s dominant forwards, helping Perth to silverware.

Ikonomidis’ pace and excellent finishing ability will have Victory fans excited looking ahead to the 2021/22 campaign.

Already a 14-time Socceroo, Ikonomidis featured twice for Australia during World Cup qualifying earlier this year after making a successful return from injury for Perth. 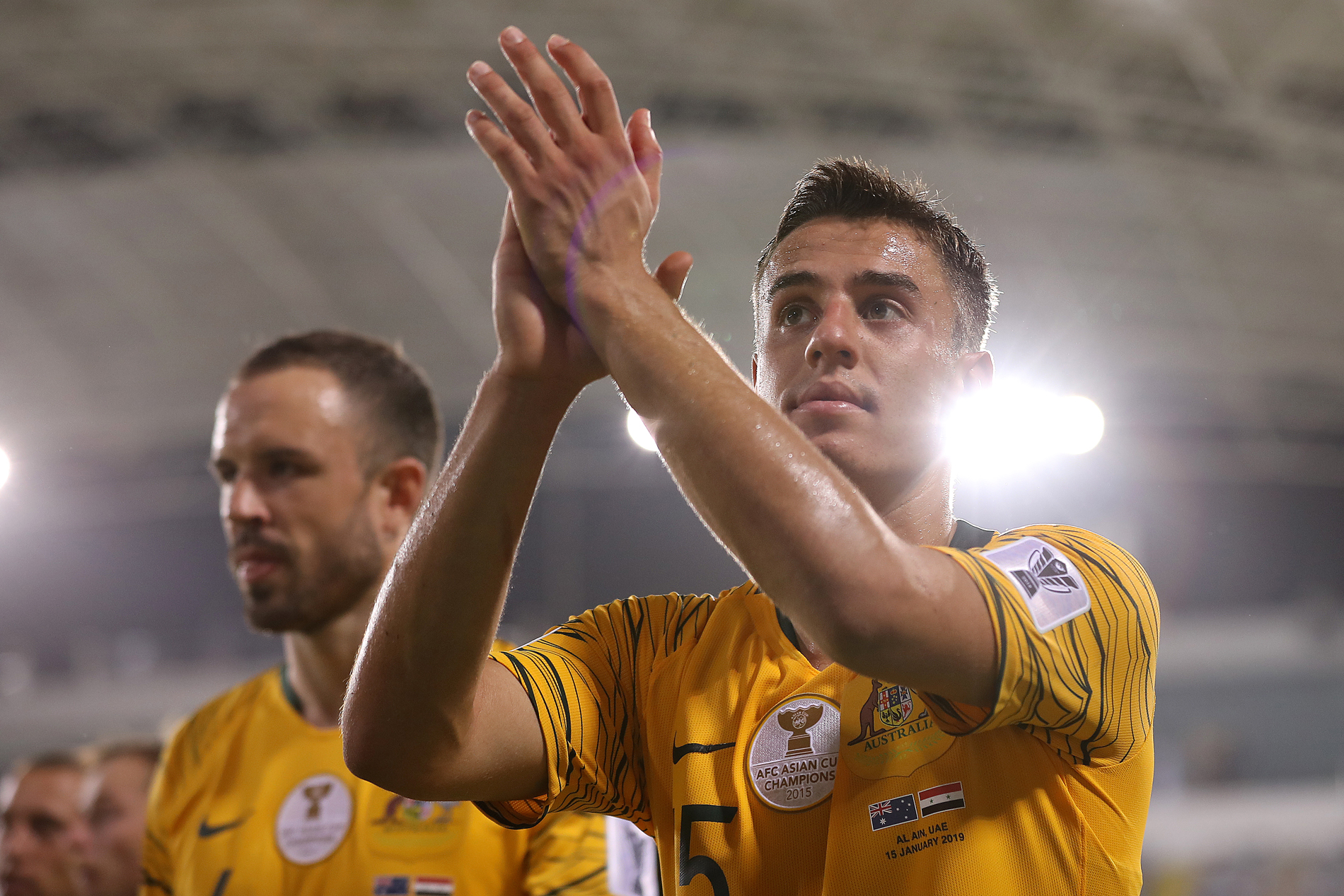 A highly rated youngster, Ikonomidis joined Atalanta as a teenager and made his one and only appearance for Lazio in the Europa League in 2015, before European loan stints with Salernitana and AGF prior to his return to Australia four years ago.

Ikonomidis embarks on a new start at AAMI Park, just over two months after turning 26, as he seeks to make his mark in Melbourne.

Victory members and fans are sure to enjoy what promises to be a thrilling journey seeing one of Australia’s finest attacking talents in action.