In a new series on melbournevictory.com.au, we take a look at some of the cult heroes that have played for the club over the past 15 years. Today, we start with Costa Rican midfielder Marvin Angulo.

Following the success of Carlos Hernandez, who joined Victory in 2007 and made a huge impact on the league, the club looked to bolster its Costa Rican stocks with the signing of Marvin Angulo in September 2009 as an injury replacement player for Billy Celeski.

At the time, Football Operations manager Gary Cole said: “Marvin is a very quick attacking midfielder who can also play as a second striker and has an impressive free kick.

“He’s been on our radar since Ernie [Merrick] travelled to Costa Rica to watch Jose Luis Lopez play and spotted Marvin in the process.

“We’ve followed his progress with interest ever since and it’s fantastic to reach an agreement with him and his club Herediano as cover for Billy Celeski.

“We’re hoping to get him to Australia as soon as possible so he can complete his medical, and we can organise a visa for him to stay and play in Australia.” 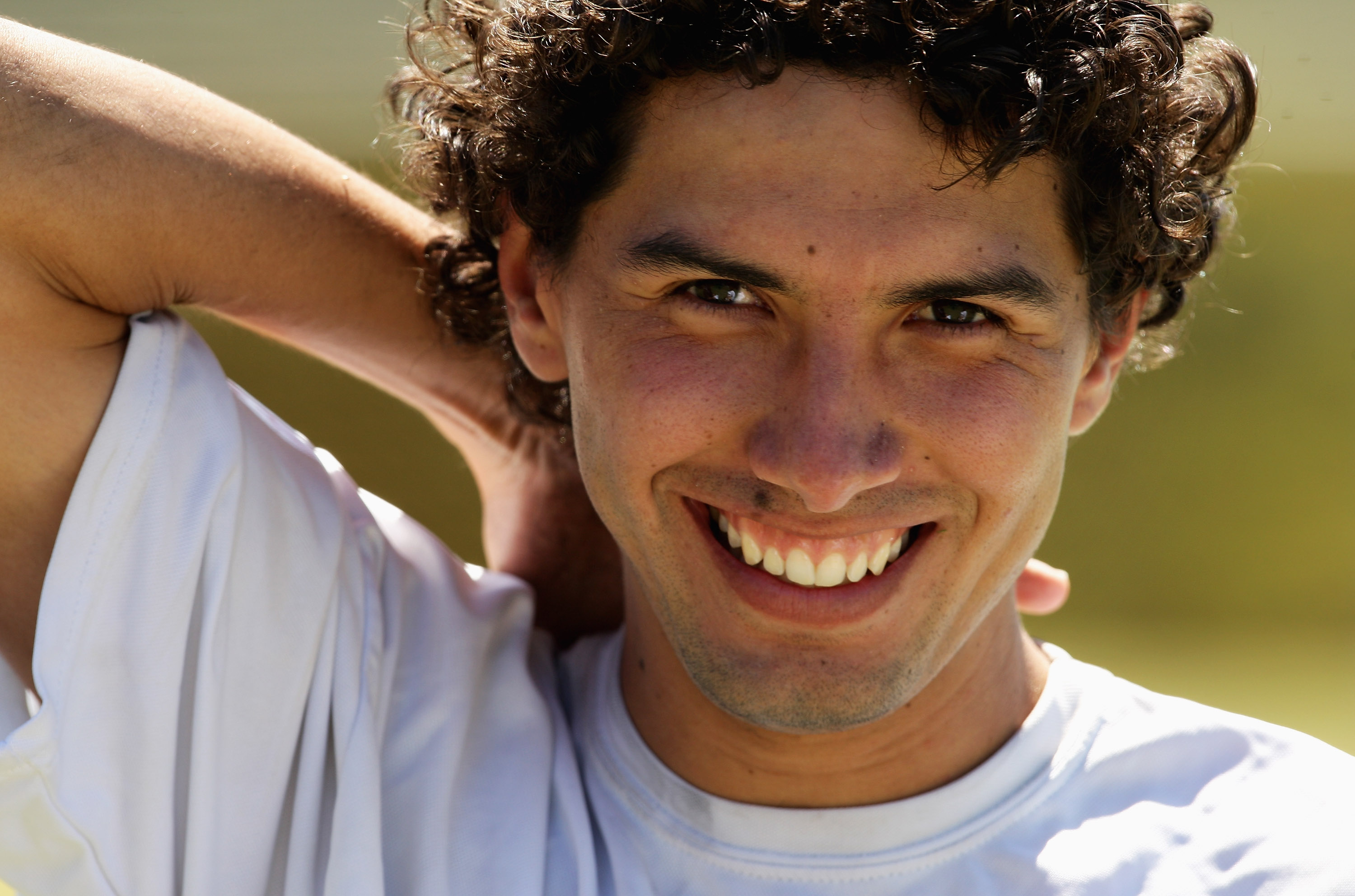 Things got off to a rocky start though – the loan deal was delayed while FIFA reviewed the club’s request for an International Transfer Certificate.

In November, FIFA denied the club’s request, determining that Angulo was contracted to Costa Rican side Club Sport Herediano at the time of the application and the pending loan agreement fell outside of the Hyundai A-League transfer window.

It wasn’t until the January transfer window opened that the move was finally completed.

Angulo made his debut on January 10, 2010 in a 3-2 loss away against Newcastle Jets, starting in the midfield before being replaced by Grant Brebner at half-time.

He went on to feature in every match for the rest of the season, including the 2010 Grand Final loss to Sydney FC.

Victory manager Ernie Merrick had seen enough from Angulo in his first nine appearances to extend the loan deal into the 2010/22 season, during which he made 27 appearances before returning to Costa Rica.

The 33-year-old currently plays for 34-time Costa Rican champions Deportivo Saprissa, which is also one of the more successful teams in the CONCACAF region.