melbournevictory.com.au is taking a look back at some of the cult heroes that have played for the club over the past 15 years. Today, we profile Thai utility Surat Sukha.

Surat Sukha became the first Southeast Asian player to sign for a Hyundai A-League club, when he joined Melbourne Victory back in mid-2009.

The Thai international was spotted by Victory while playing for Chonburi in the 2008 AFC Champions League competition.

A versatile player, Surat was due to line up against Liverpool legend Steven Gerrard in a friendly for the Thai national team shortly after completing his move to Melbourne.

Then-Football Operations Manager Gary Cole said Sukha was a target due to the number of positions he could fill.

“I think we brought him because he can play as a full back. He can play, if need be, as a central defender, and he can certainly play as a holding midfield player. I think Thailand see him as a defensive midfield player,” Cole said.

“If you are going to mark Stevie Gerrard then you have to give someone the job that’s got the discipline to do that.” 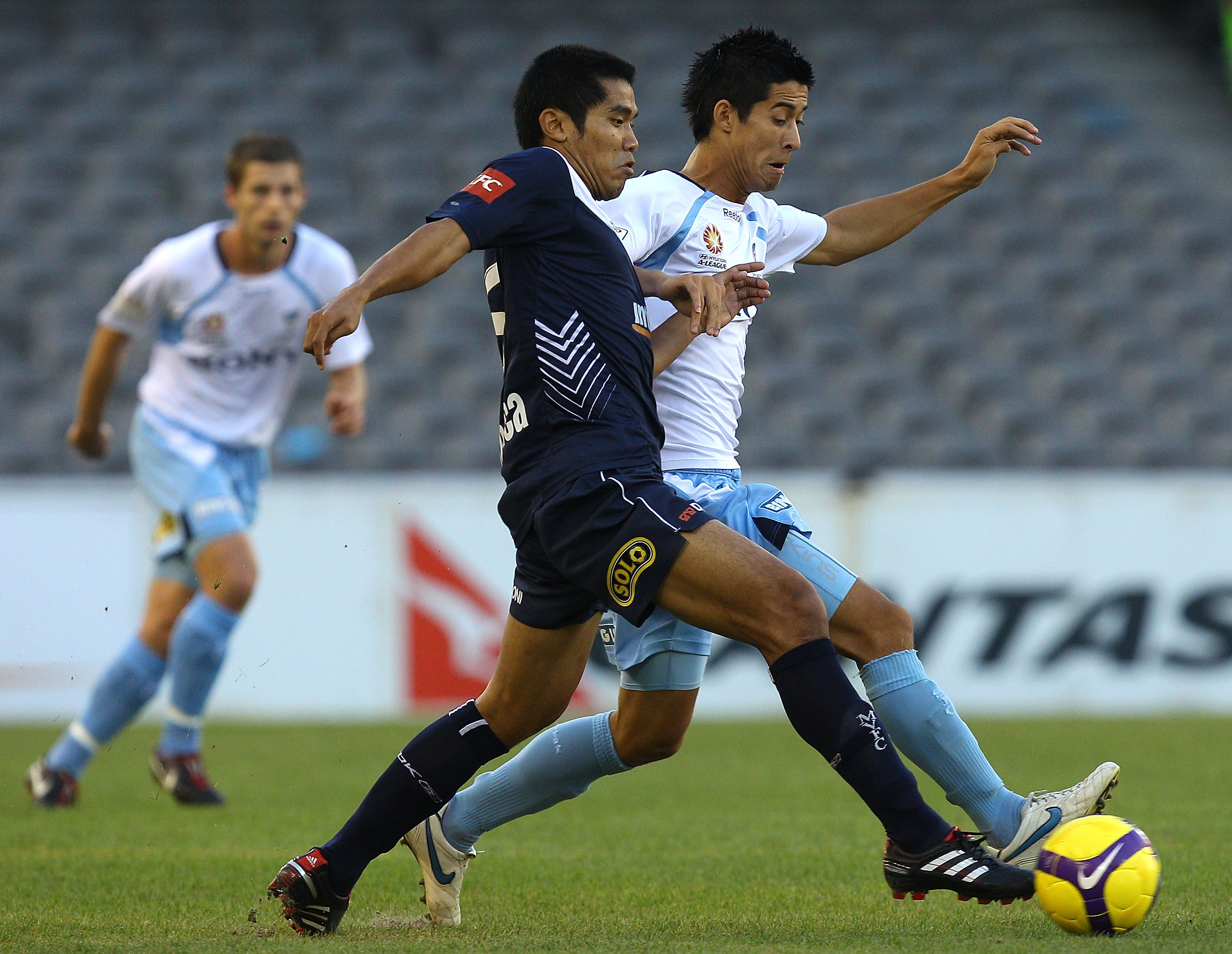 After leaving Victory in 2011, Sukha joined Thai club Buriram and spent the next five years of his career there. He continued to play in the AFC Champions League and for the Thai national team, before joining second division teams Ubon United in 2016 and Sisaket in 2018.

Sukha retired from professional football at the end of the 2018 Thai League 2 season.

Click here for the previous article in this series, featuring Ubay Luzardo.