The magic of the Cup delivers a mid-week Derby as Melbourne Victory and City meet in a blockbuster Westfield FFA Cup Semi Final.

Victory will face City in the last four of the 2016 Westfield FFA Cup at AAMI Park on Tuesday, October 25.

Both teams are one win away from the Westfield FFA Cup Final, with Victory aiming to defend its title in the national knockout competition.

Victory members have priority access to tickets during a member pre-sale from 9.00am AEDT on Monday, October 17 until 8.59am AEDT on Wednesday, October 19.

Members who purchase during the priority period will receive a 20% discount on ticket prices.

Members can purchase unlimited tickets at the discounted price during the priority period, with the exception of Active members, who can purchase one ticket per membership barcode in the active areas.

Please note, the 20% discount ends at the conclusion of the member pre-sale, so all members are encouraged to purchase their tickets during the priority period.

Tickets go on sale to the general public from 9.00am AEDT on Wednesday, October 19. 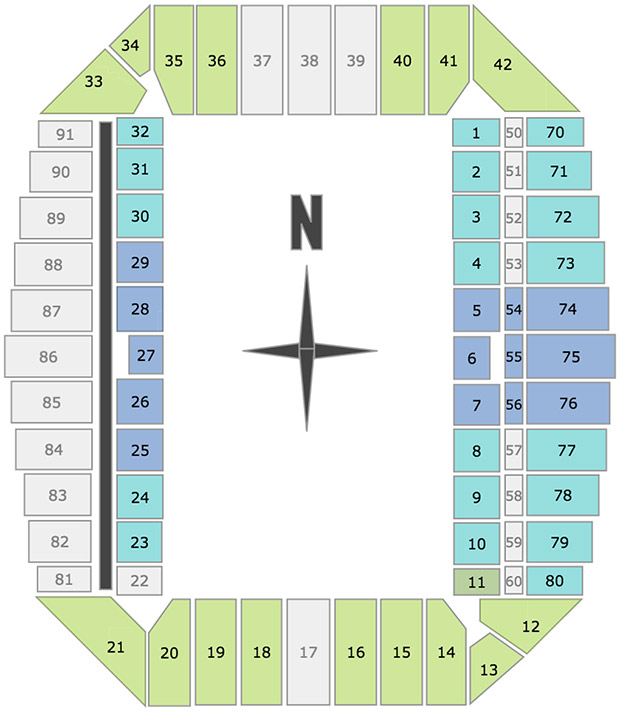 Please note, details of fixtures are subject to change.