Victory’s first ever Round of 16 match was in 2014 against Canberra outfit Tuggeranong United. Here is the match report, photos and highlights from the night.

Melboune Victory coasted through to the Westfield FFA Cup quarter finals with a 6-0 victory over Tuggeranong United in a magnificent occasion at Viking Park, Canberra.

In front of a huge crowd of 5,150 at the stadium in Canberra’s south, Victory were pressured well by the Tuggies early but found the net after 13 minutes as Connor Pain drove down the left channel to the byline, with his cross deflecting off a defender before Besart Berisha bundled it home.

Three minutes later, Victory scored their second goal through Matthieu Delpierre after a beautifully executed set-play free kick was tapped in by the Frenchman in the six-yard box after Guilherme Finkler started the move.

It wasn’t long until Victory secured a third as Pain again breezed past his marker to deliver an inch perfect cross that Berisha tapped in from close range.

The Tuggies managed to stem the flow until early in the second half when Finkler curled a brilliant free kick into the corner from 25 yards shortly followed by Pain side-footing the ball home at the back post to make it five.

A scramble in the six-yard box after a set piece was the Tuggies best chance of scoring before Berisha completed his hattrick from close range three minutes from time after another Pain run and cross. 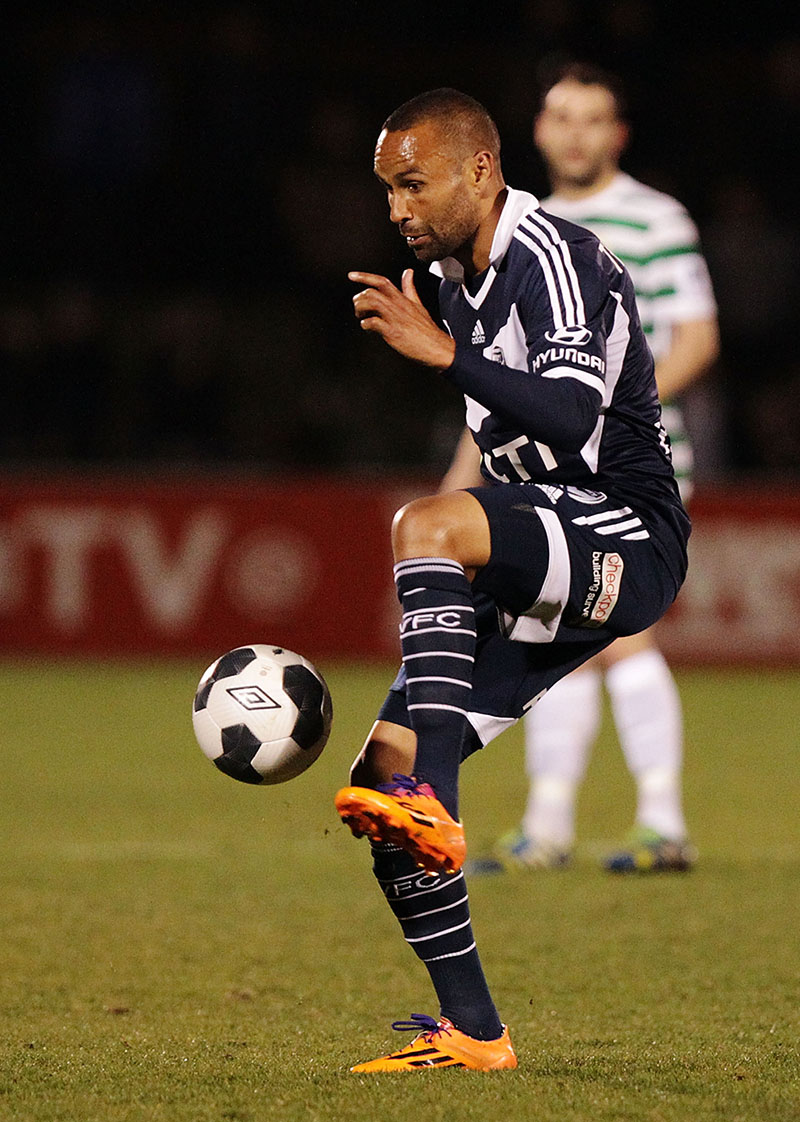 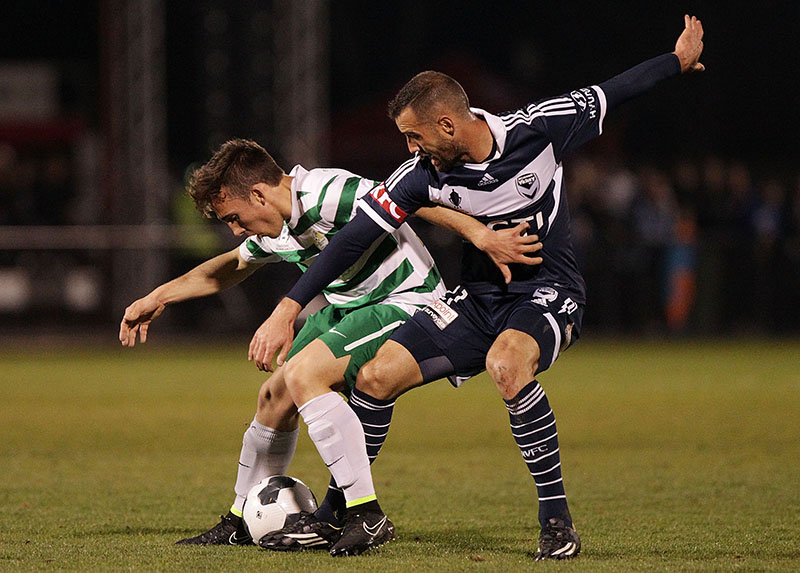 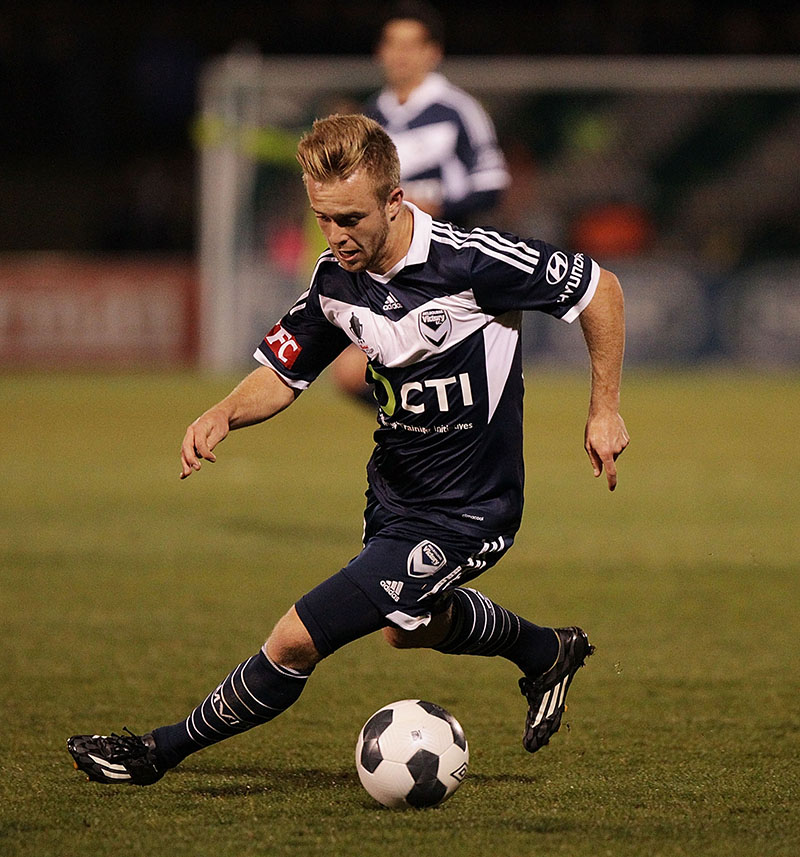 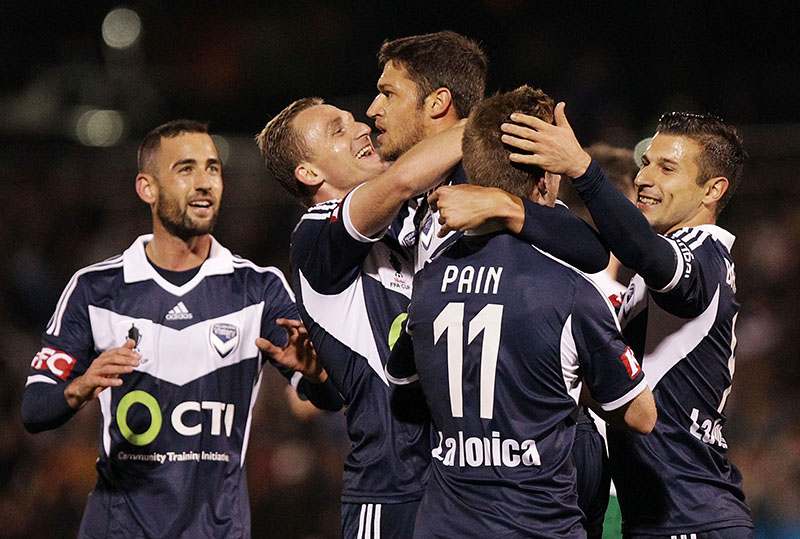