In the lead-up to Melbourne Victory’s clash against Brisbane in the 2017 Westfield FFA Cup Round of 32, we look back at how Victory has progressed from the same stage in previous years.

Victory’s first ever FFA Cup match was against Perth outfit, Bayswater City, in 2014. Here is the match report from the night.

Melbourne Victory joined four other Hyundai A-League teams in the round of 16 after easing to a 2-0 win away to Bayswater City at the WA Athletics Stadium on Wednesday night.

The visitors dominated possession early in the game, going close to opening the scoring through Guilherme Finkler’s free-kick and a Besart Berisha shot.

They were rewarded for their endeavours on 22 minutes, Kosta Barbarouses finishing off a slick passing move by slotting the ball beyond Bayswater goalkeeper Devon Spence.

Kevin Muscat’s side put the result beyond doubt with 13 minutes to go, Besart Berisha setting up Archie Thompson to tuck the ball home from inside the area.

Bayswater acquitted themselves well and threatened Nathan Coe’s goal from range on several occasions either side of half-time. 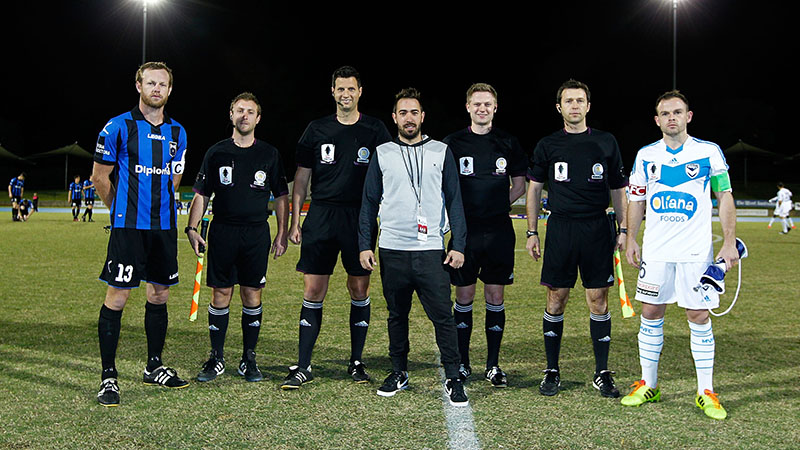 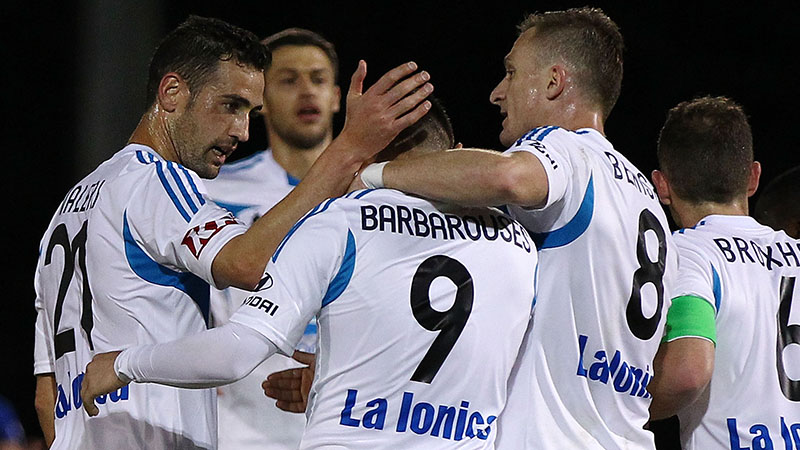 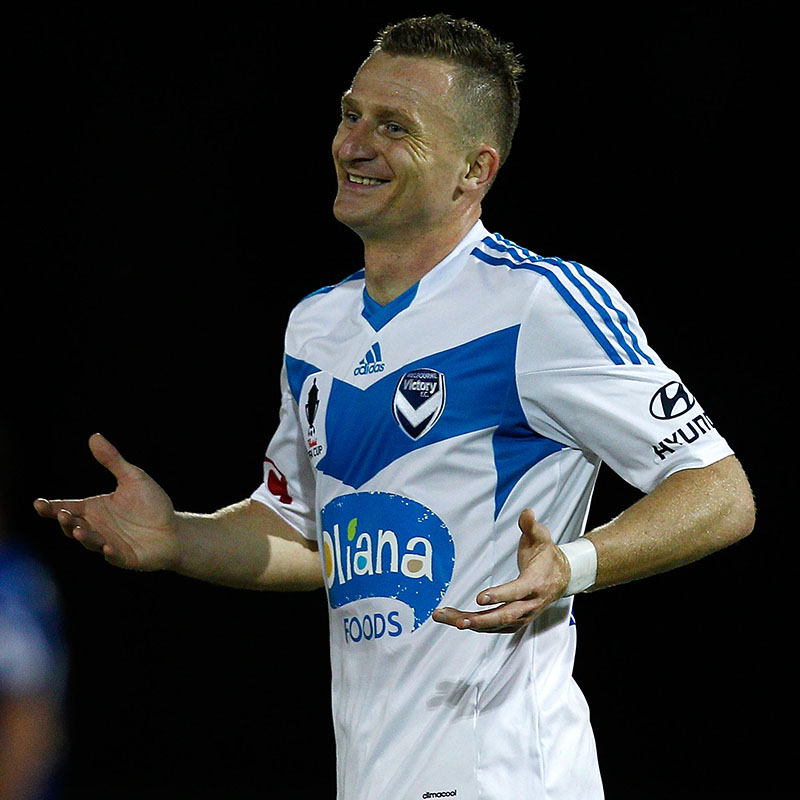