In 2015, Victory progressed from the Round of 16 with a 3-2 win against Rockdale City Suns. Here is the match report, photos and highlights from the night.

Melbourne Victory will host Adelaide United in the Quarter Finals of the Westfield FFA Cup 2015 after beating a gallant Rockdale City Suns 3-2 in the Round of 16 on Tuesday.

A first half of stout resistance from Rockdale was broken a minute before half-time when Daniel Georgievski exchanged a neat one-two with Fahid Ben Khalfallah before bursting into the penalty area and getting the ball to Jesse Makarounas, who picked out the far corner of the net expertly.

Victory made it 2-0 just after the break following a well-worked move from a set-piece, Ben Khalfallah’s scooped pass finding the head of Besart Berisha, who made no mistake from close range.

The Suns got one back from the penalty spot on 53 minutes, Marko Jesic stroking the ball home from the spot after Thomas Deng was penalised – perhaps somewhat harshly – for handball.

Rockdale’s hopes of a comeback took a big blow in the 65th minute when Makarounas curled home another well-taken finish from just outside the area, the attacker completing his brace and restoring Victory’s two-goal advantage.

But Rockdale refused to lie down, Nicholas Petrillo heading a deep corner back across goal and Leigh Broxham turning it into his own net to make it a nervy last four minutes for the Hyundai A-League Champions. 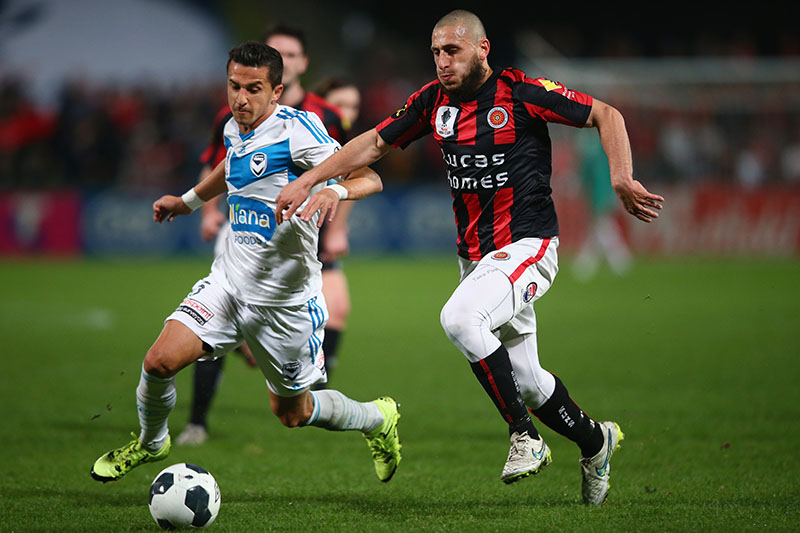 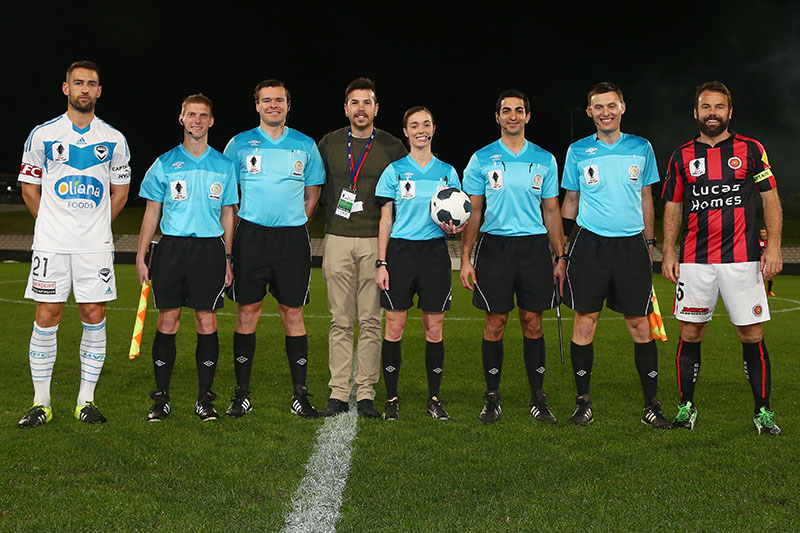 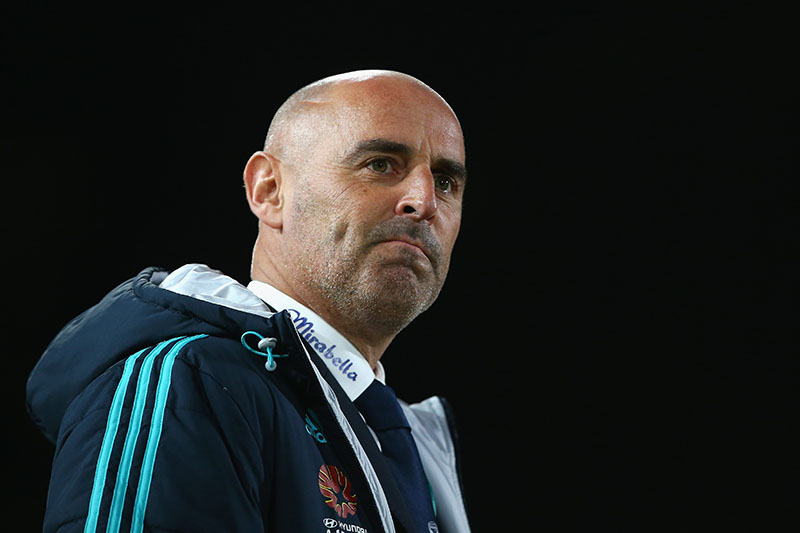 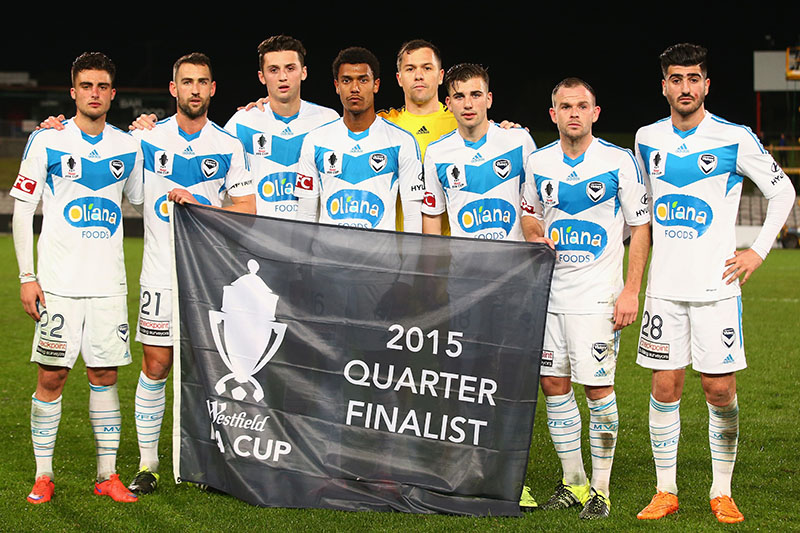