In the lead-up to Melbourne Victory’s clash against Brisbane in the 2017 Westfield FFA Cup Round of 32, we look back at how Victory has progressed from the same stage in previous years.

Victory progressed from the Round of 32 in 2015 with a 6-0 win against Balmain. Here is the match report from the night.

Melbourne Victory has advanced to the last 16 of the Westfield FFA Cup 2015 after beating New South Wales State League 1 side Balmain Tigers FC 6-0 on Tuesday.

It was always going to be a monumental ask for the Balmain to go with the Hyundai A-League Champions but they were far from disgraced at a boisterous Leichhardt Oval in the FFA Cup Round of 32.

The Tigers’ resistance lasted almost 11 minutes before Besart Berisha started and finished a clinical move to open the scoring.

But the goal didn’t rattle the battlers from the ‘burbs as they stayed right in the contest.

Victory’s class would eventually wear the brave Tigers down after the break.

Kosta Barbarouses and Daniel Georgievski added goals in quick succession within 15 minutes of the restart.

Youngster George Howard replaced Berisha and soon after had his first senior goal, before some Fahid Ben Khalfallah brilliance capped a cracking night of Cup football in front of an incredible crowd of almost 5000. 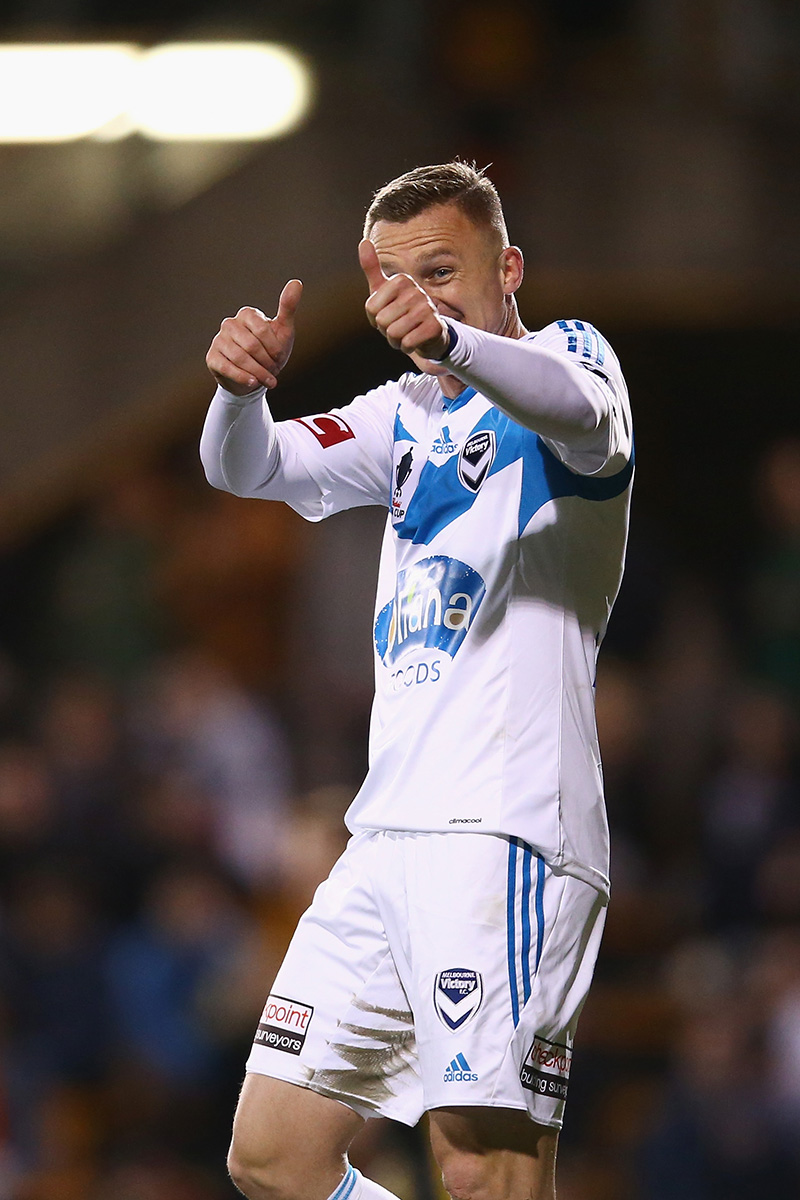 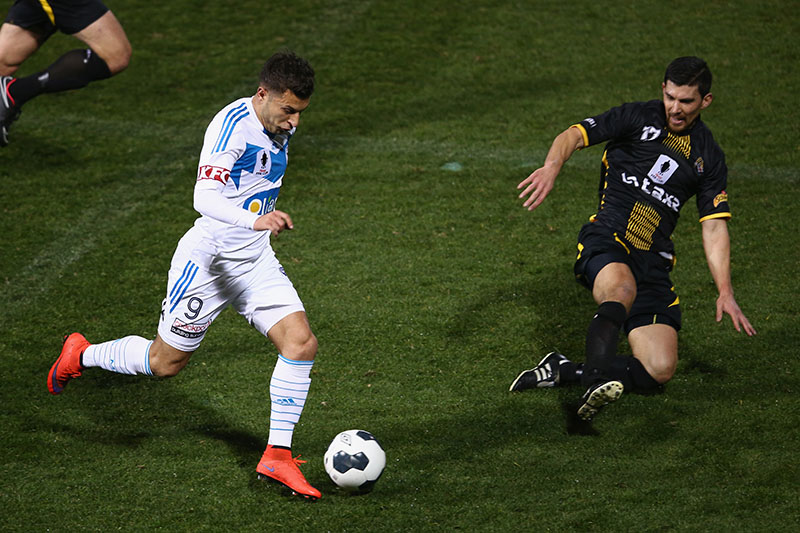 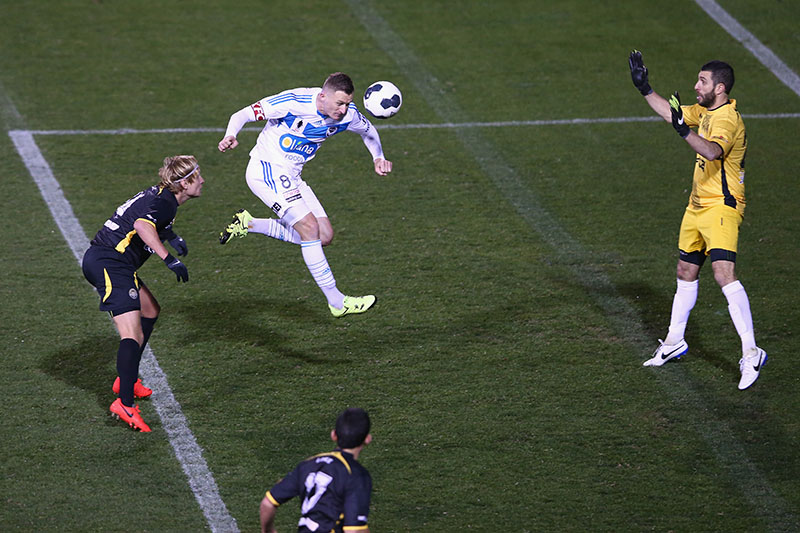 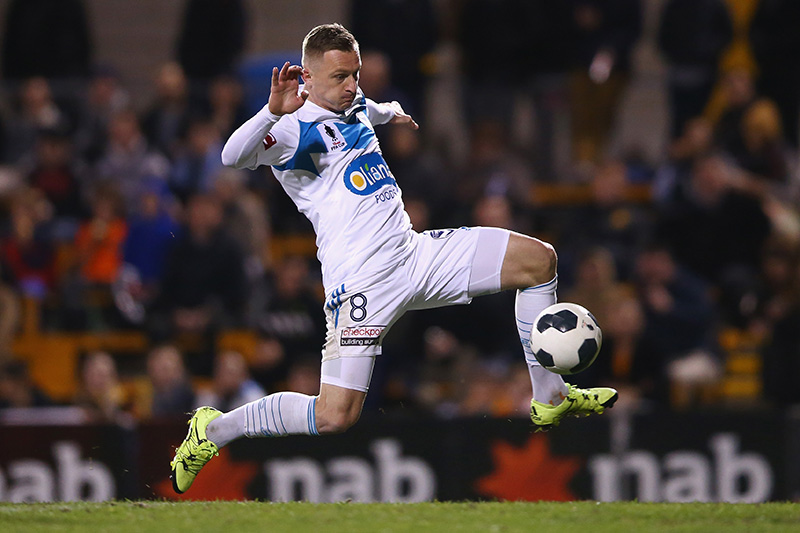 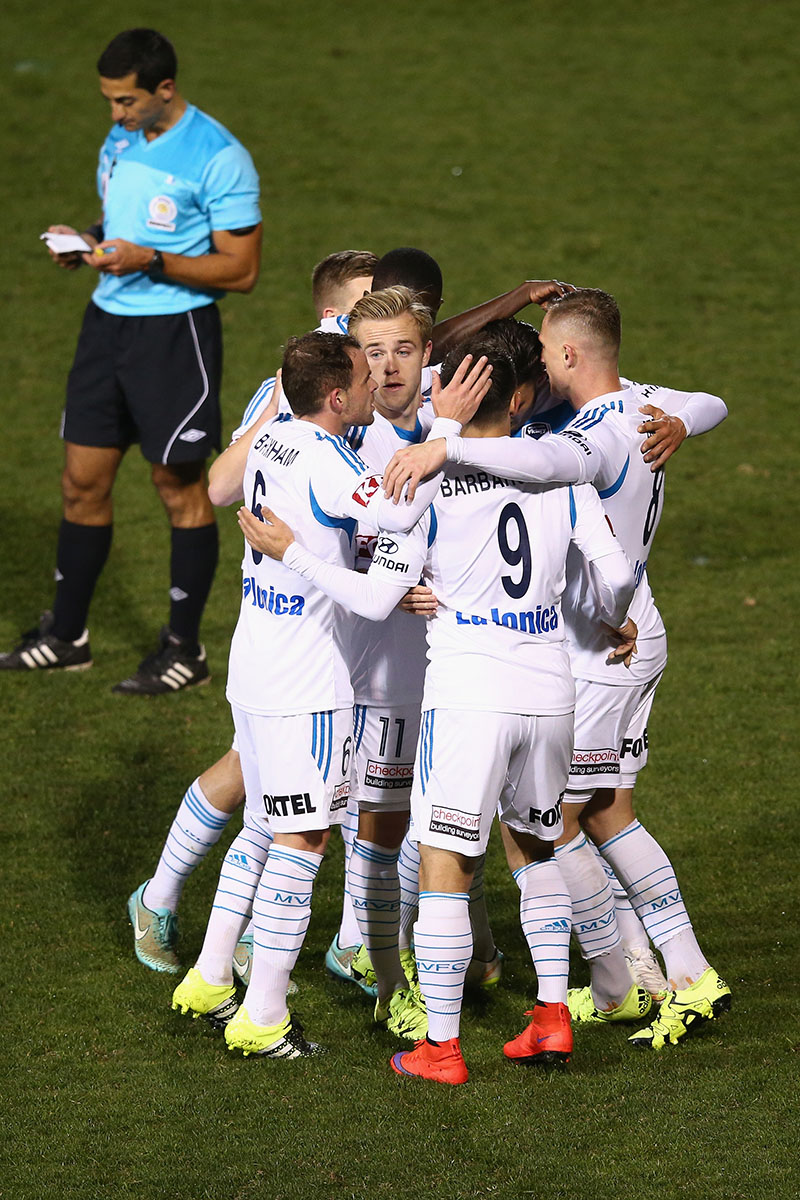