Last year, Victory defeated Hume 1-0 in the Round of 16. Here is the match report, photos and highlights from the night.

Melbourne Victory has booked its spot in the Westfield FFA Cup 2016 Quarter Finals with a gritty 1-0 win over Hume City on Wednesday night.

A Besart Berisha penalty in the first half was enough for Victory to secure its passage through to the next round in front of 2866 fans at ABD Stadium in Broadmeadows.

It was a game of very few chances, though Victory dominated possession and controlled the tempo of the contest for large periods.

Recent signing James Troisi, making his first appearance in Victory colours in over two years, put in a strong performance before being substituted after 70 minutes.

Neither side had a clear-cut chance on goal in the opening 25 minutes, though Fahid Ben Khalfallah looked a constant threat for the visitors down the left flank.

It was his darting run into the penalty area that drew contact from Hume defender Jeremy Walker, with referee Shaun Evans pointing to the spot.

Berisha stepped up and buried the penalty to take his tally of Westfield FFA Cup goals to 10 in as many appearances.

Hume lifted in the second half and created a number of half-chances, though Victory’s defence stood firm. 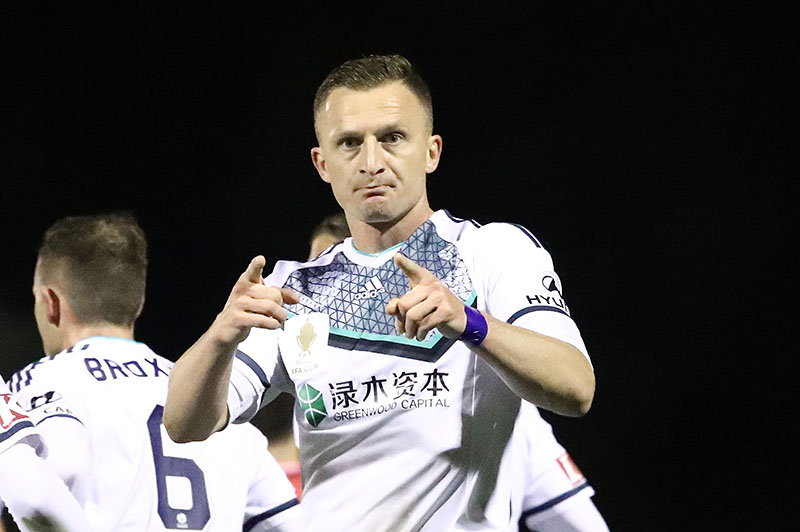 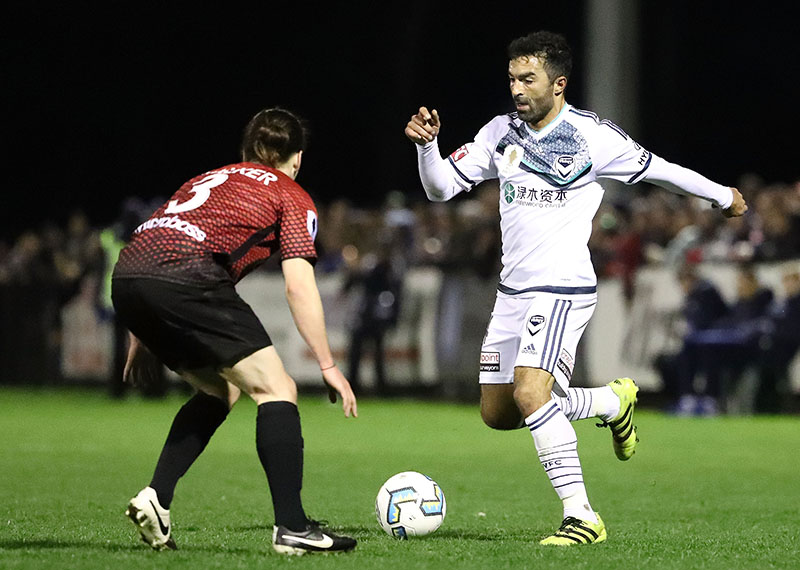 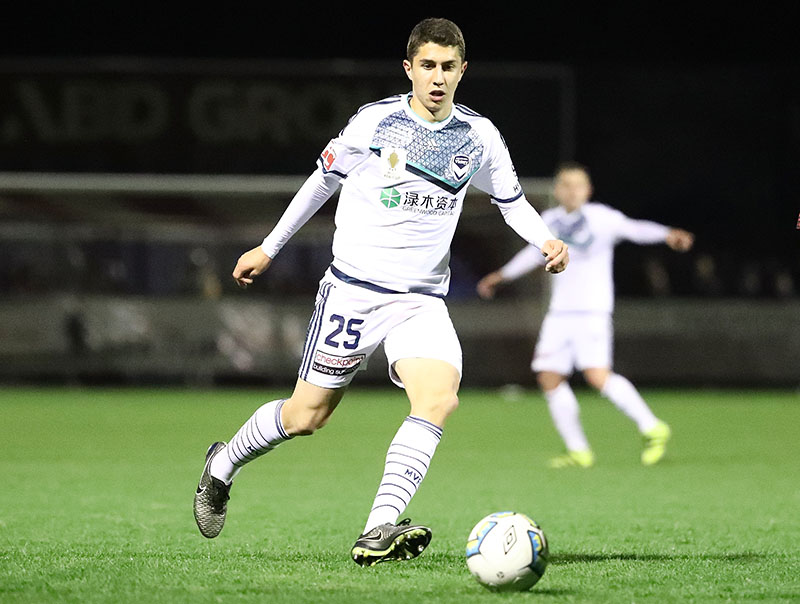 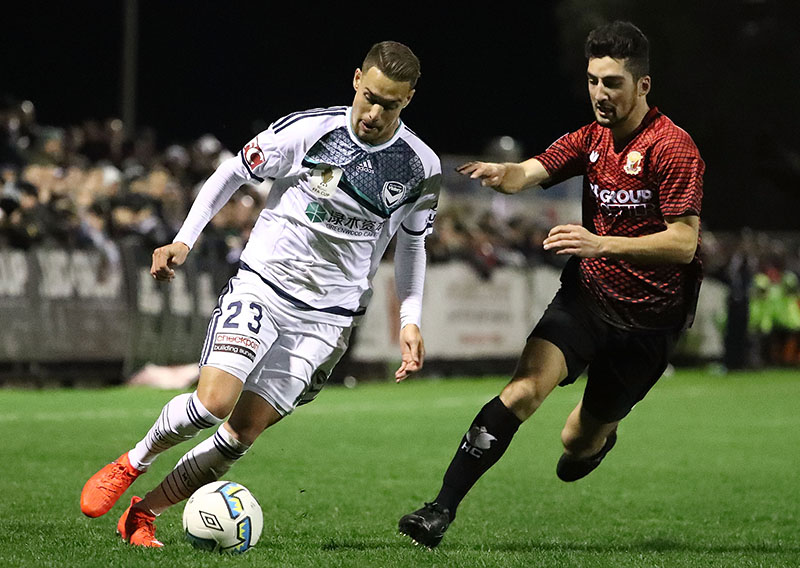