Melbourne Victory head coach Jeff Hopkins is confident his team will bounce back quickly after its Westfield W-League Derby loss to City.

Victory’s four-game winning streak came to an end with a 4-0 loss to City at Lakeside Stadium on Sunday.

Hopkins believes Victory will respond when it makes the trip to Newcastle to face the Jets on February 23.

“We know we can be so much better than we were today and we’ve just got to make sure when we step foot on the pitch next week we’re back to the standards we were setting the weeks before this,” he said.

“The Canberra game, the Newcastle win, the Adelaide win – we’ve got to get back to that and back to that quickly.

“I’m confident we will be because this was totally unexpected and out of the blue, the performance, so it’s one of those weeks where you’re just looking forward now to getting back out on the training field and putting things right.” 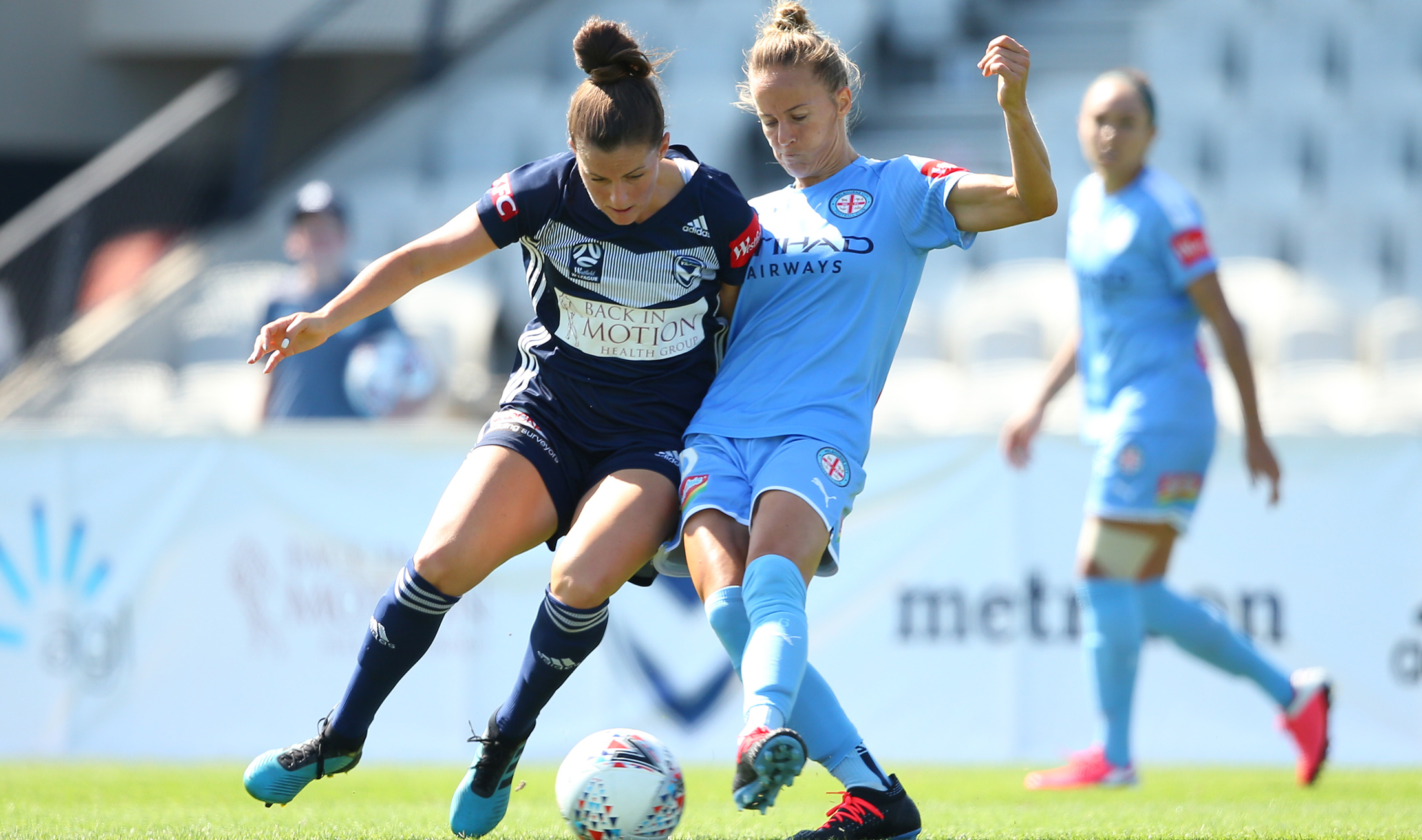 Hopkins, whose team was in action for the first time since Australia Day, also gave credit to City.

“I thought City were excellent. They moved the ball well, they were really up for the game and they outplayed us in every department,” he said.

“We were under-par as well, which highlighted maybe how good they actually were, but we’re all really disappointed.

“We built this game up and after the last four wins on the spin it would’ve been nice to play them the week after we beat Canberra, while we still had our momentum, but no excuses really.

“We’ve got to hold our hands up today and say we were beaten by a better team and move onto next week.”