Victory fell behind to a Princess Ibini strike in the third minute at Cromer Park and, while the visitors had their chances, a Lisa De Vanna goal sealed the Sky Blues’ win.

Hopkins said his side’s slow beginning to the Round 6 encounter proved costly.

“I felt good before the game, I had a feeling the players were ready and really up for the game, but we actually didn’t start very well,” he said.

“We looked like we lacked a bit of energy and we made things really hard for ourselves.

“We really looked to try and go make a statement in the first 10 or 15 minutes of the game, but we weren’t able to do that and to concede a goal that early on really hurt us.

“It affected us for maybe 15-20 minutes before we actually got a grip of things and got into the game.” 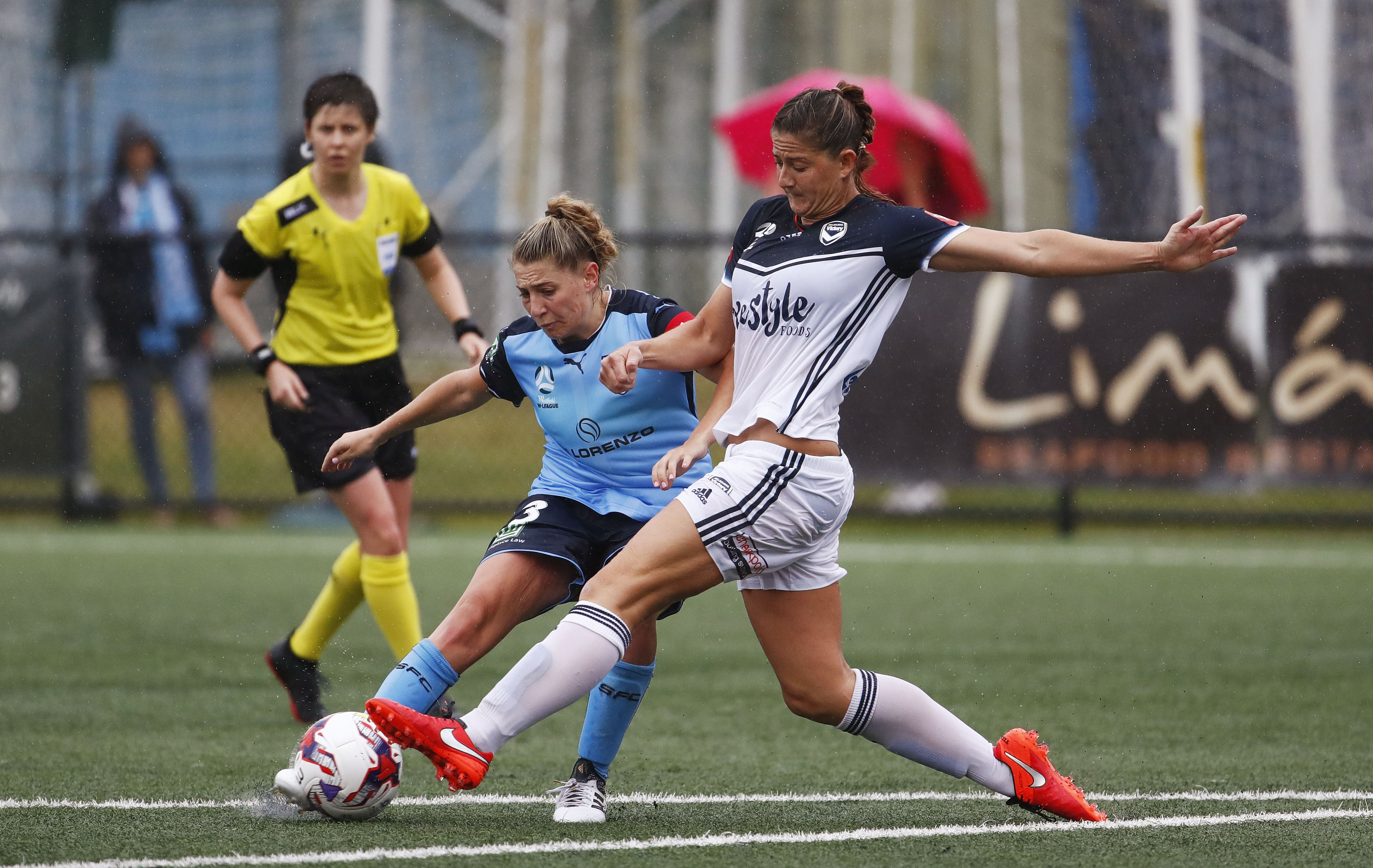 Hopkins rued a missed opportunity for Victory, which slipped to eighth on the table – two points adrift of sixth-placed Sydney.

“Overall, it was really disappointing,” he said.

“To not get a real good reaction – especially in the form of the energy and intensity – was really disappointing. We’re all hugely disappointed because of that.”

Victory is at home in Round 7, hosting Adelaide United on Saturday, December 9, when the club celebrates its 10th season in the Westfield W-League.