Davidson, who lifted the Premier’s Plate with Tony Popovic in 2018, re-joins his former Head Coach at AAMI Park as Victory continues to strengthen the first team squad.

Europe beckoned for a young Davidson after making a name for himself at Hume City FC, and in 2009 Davidson departed for Portuguese outfit, Pacos de Ferreira.

Dutch side, Heracles Almelo then signed the defender in 2011 – where he made 46 appearances over three seasons with the club.

World Cup performances against the likes of Arjen Robben and Alexis Sanchez caught the attention of West Bromwich Albion, which sealed a Premier League move in 2014. 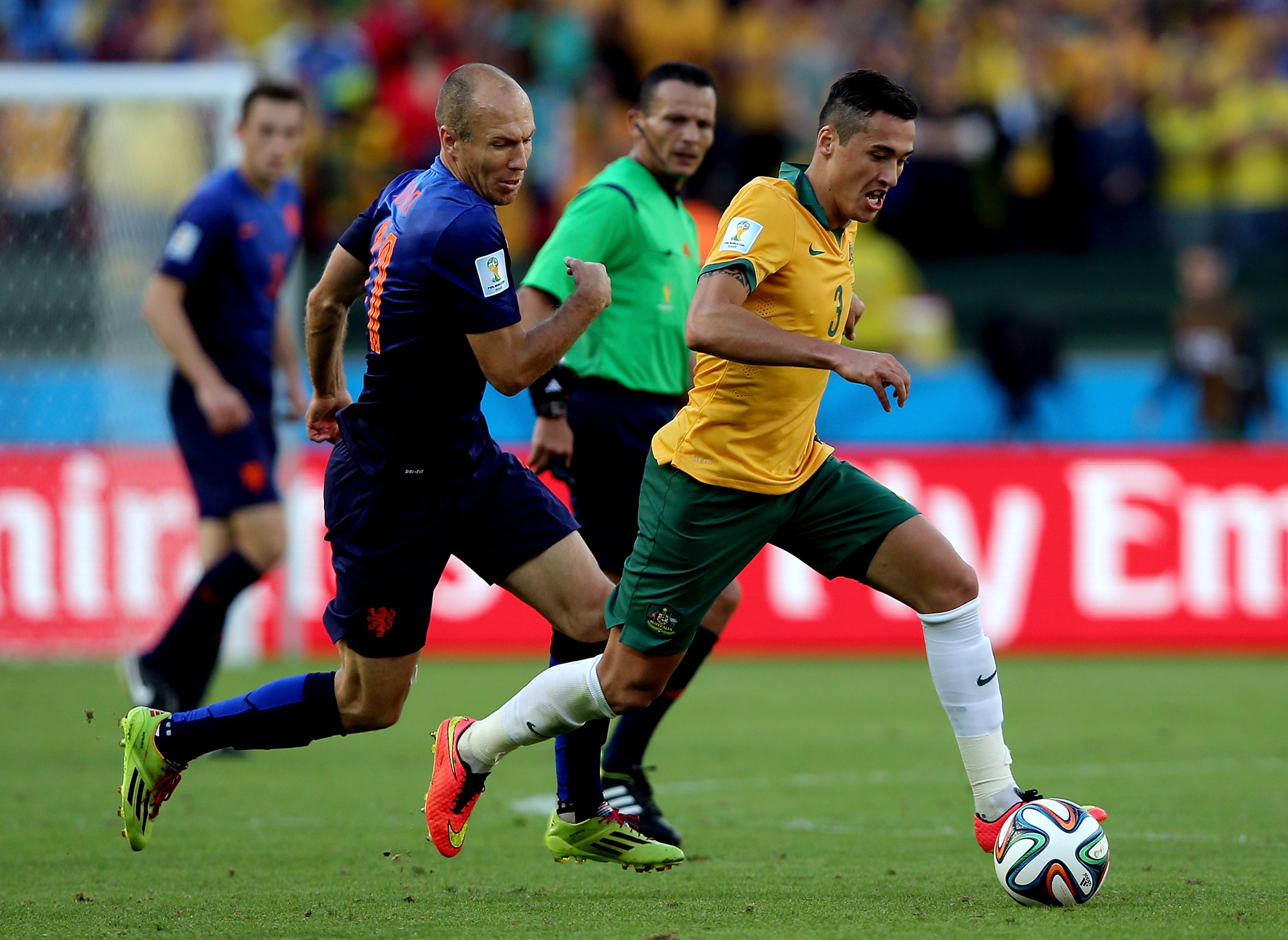 The left-back made his international debut in 2012, following his father’s footsteps of representing Australia.

Davidson came off the bench in Edinburgh to become the 545th player to don the green and gold.

Since then, Victory’s newest signing has made 22 appearances for the Socceroos, including all three group games at the 2014 FIFA World Cup.

Davidson lifted the AFC Asian Cup in 2015 and helped Australia reach the final with a goal against United Arab Emirates in the semi-final.

The left-back was an integral part of Perth’s defence during that season, helping Glory keep 12 clean sheets in total.

Davidson also added two goals to the tally, his first coming against Newcastle Jets in Round 8.

After a successful spell in Western Australia, Davidson spent two years in South Korea with Ulsan Hyundai where he earned an AFC Champions League medal in 2020.