Melbourne Victory has announced the signing of Josh Brillante on a three-year deal.

Brillante will play a central role in Victory’s line-up, bringing experience and leadership to a growing list of names for the 2021/22 season.

Josh Brillante has signed a three-year deal with the Club! #MVFC

Victory’s newest signing made his A-League debut in December 2010, playing a full 90 minutes for Gold Coast United against North Queensland Fury at the age of 17.

After two seasons with Gold Coast and two more with the Newcastle Jets, Brillante completed a dream move to Italian Serie A outfit, ACF Fiorentina.

Brillante spent 2015/16 on loan with Empoli FC and Como 1907, before returning to Australia.

In 2016, Sydney FC secured the services of the midfielder who would go on to lift two Championships and two Premier’s Plates with the Sky Blues.

The central-midfielder then spent one season with Melbourne City, where he missed out on more silverware in the A-League Grand Final. 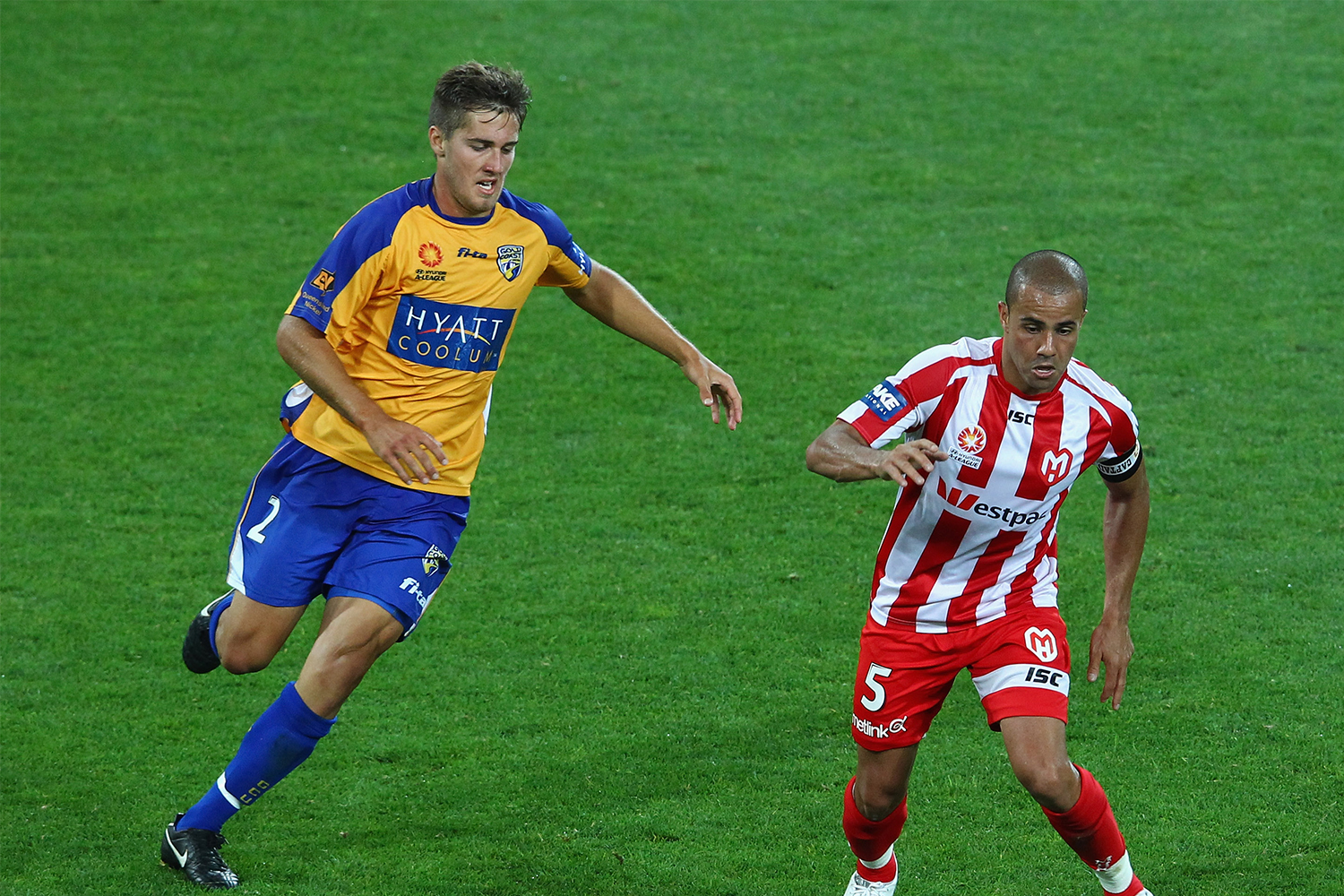 Brillante became the 564th player to represent the Socceroos, when he made the starting eleven against China in July 2013.

In total, Brillante has made five appearances for the national team with the most recent cap coming in 2014.