Kayla Morrison: So, who are we?

Kayla Morrison burst onto the W-League scene last season, lifting the Championship in April and earning the Club’s Victory Medal and Players’ Player awards for 2020/21.

However, the centre-back’s breakthrough into Australia’s top flight was anything but sudden.

A culmination of hard work and persistence led to Morrison’s opportunity with Victory, a journey which the 25-year-old describes as ‘unbelievable’. 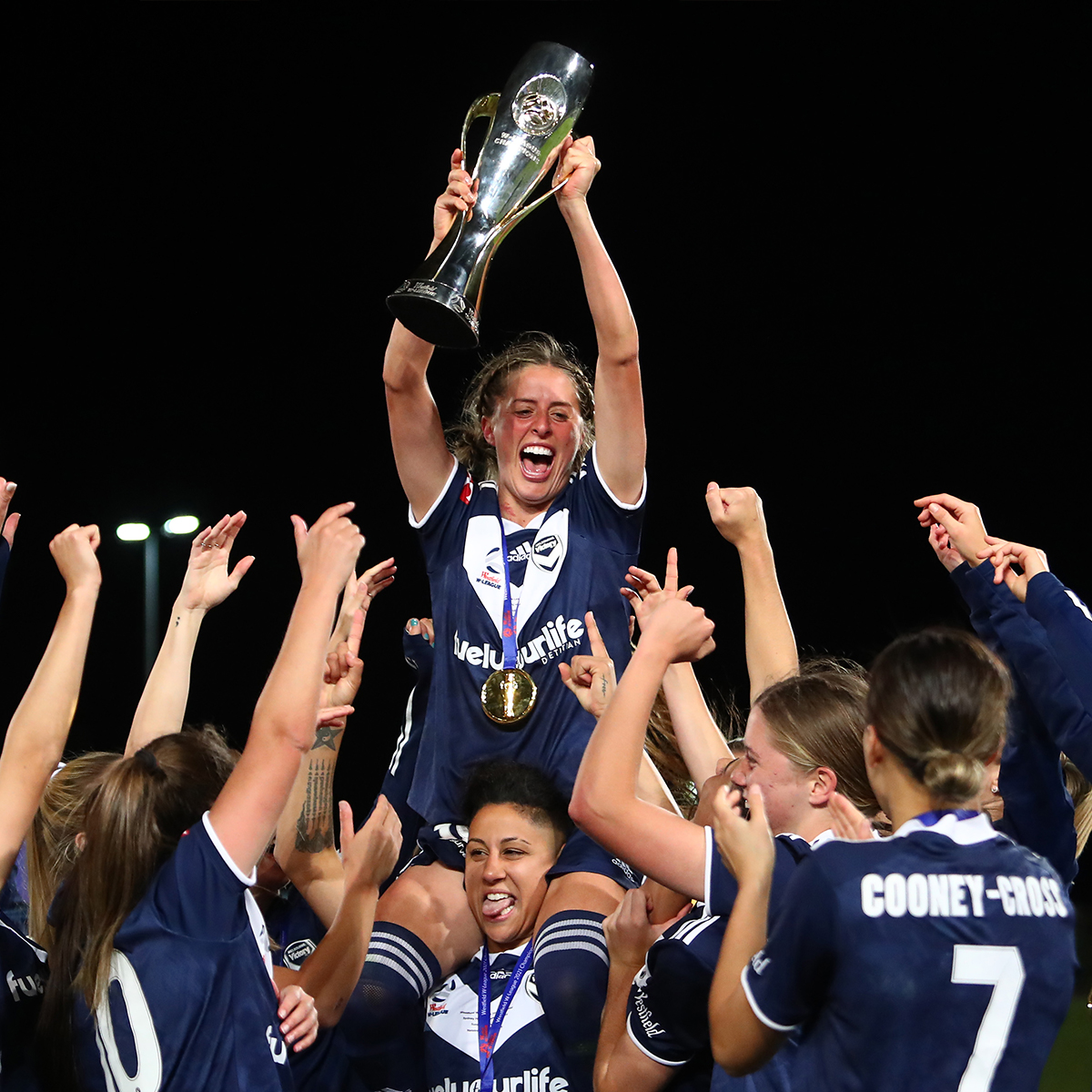 The American had been applying her skills with Bulleen Lions FC in the NPLW Victoria and knocking on the doors of W-League clubs before finding her place under Jeff Hopkins’ leadership.

“I didn’t realise how difficult it would be to break into the W-League, especially as an international player,” she admitted.

“I was contacting coaches, attending trials and I never heard anything back.”

After two seasons in Australia, Morrison tried a different approach in obtaining a W-League contract – accepting a deal to play in Sweden where she would continue her development as a defender.

“Playing NPL over and over wasn’t going to be enough to secure a W-League spot, so I went to Europe to gain experience.

“My values were aligned with Victory’s and I was determined to make the team, even if I had to keep chipping away at it,” Morrison said.

The Victory Medallist earned her first W-League contract in 2020, a moment which Morrison  warmly recalls.

“I was in my apartment in Sweden and we had a zoom call. I remember being so excited that I didn’t know if I was signed or not, so I had to message Jeff afterwards to ask if I had been offered a spot,” she said.

“He confirmed and it took off from there.”

“For me, I wanted to show those teams that didn’t give me a chance that I am good enough to play at this level,” she said.

Looking ahead to the new season, Morrison is ­­­motivated by the prospect of defending the W-League Championship.

“The standard has been set.

“There’s always pressure on us to win but we will keep the environment the same,” she said.

“We will go out there, train hard, keep the positivity high and hold each other to high standards.

“If you are the most prepared team, you have a good chance of creating success.” 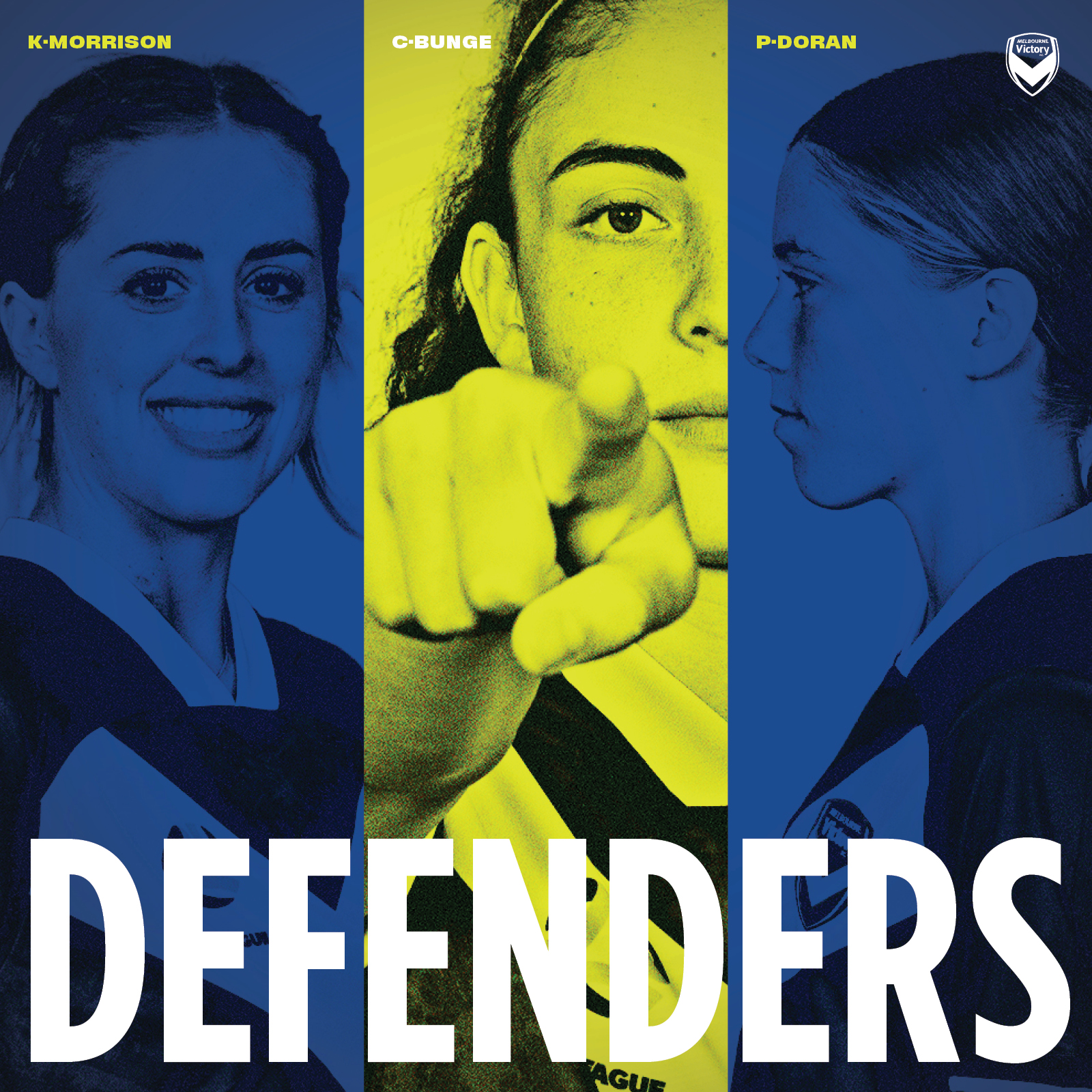 Hopkins’ preparations for the 2021/22 season continue to develop, as the Club recently announced the re-signings of Morrison and her fellow defenders, Claudia Bunge and Polly Doran.

“I can’t wait to team up with Claudia and Polly again,” Morrison said.

“I think it is rare for a backline to immediately click on and off the field, but we did in our first season together.

“Now that we have another year under our belts, we can continue to grow and I am really looking forward to it.”