Junior Victory fans took part in a sold out Masterclass this week on Gosch’s Paddock when they were treated to three days of fun and games at Melbourne Victory HQ.

Almost 150 kids were lucky enough to be given a guided tour of AAMI Park, while on Friday afternoon they were joined by Victory stars who put the eager youngsters through their paces.

Thanks to Melbourne Victory’s official community partner Worksafe Victoria, there was also a meet and greet with head coach Kevin Muscat as part of the program.

Masterclass runs four times a year, with the next session scheduled for the Term 3 school holidays. 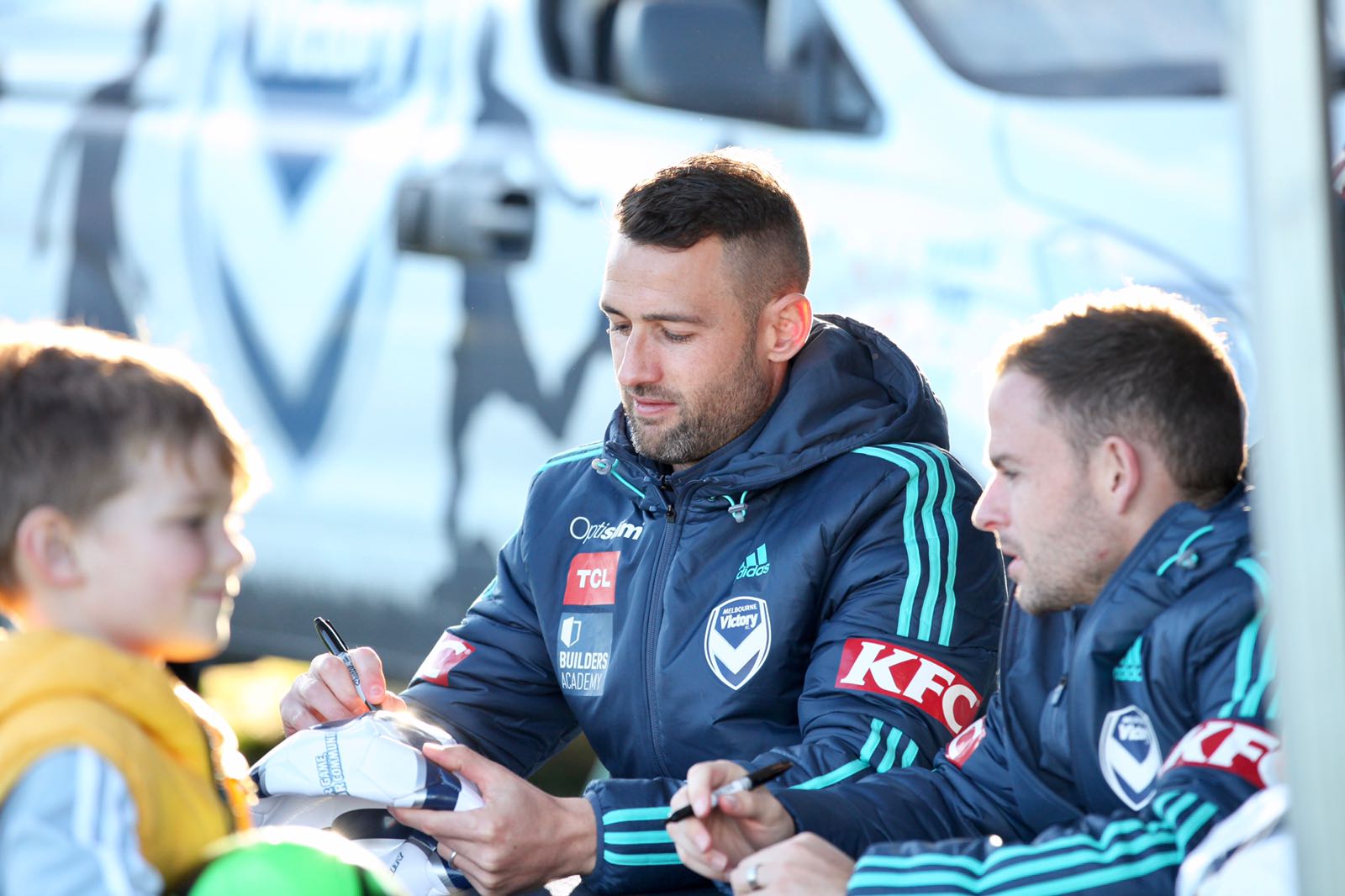 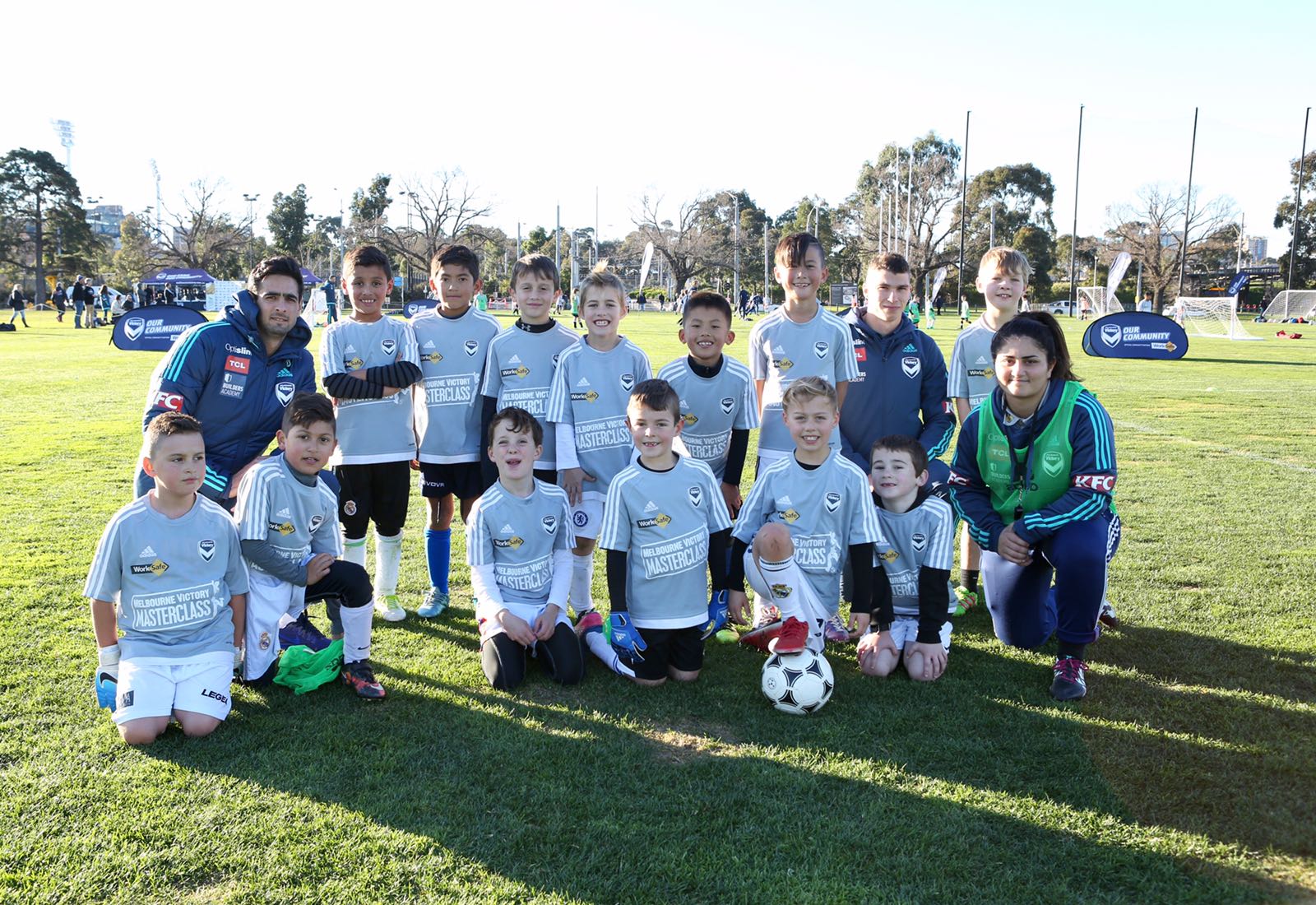 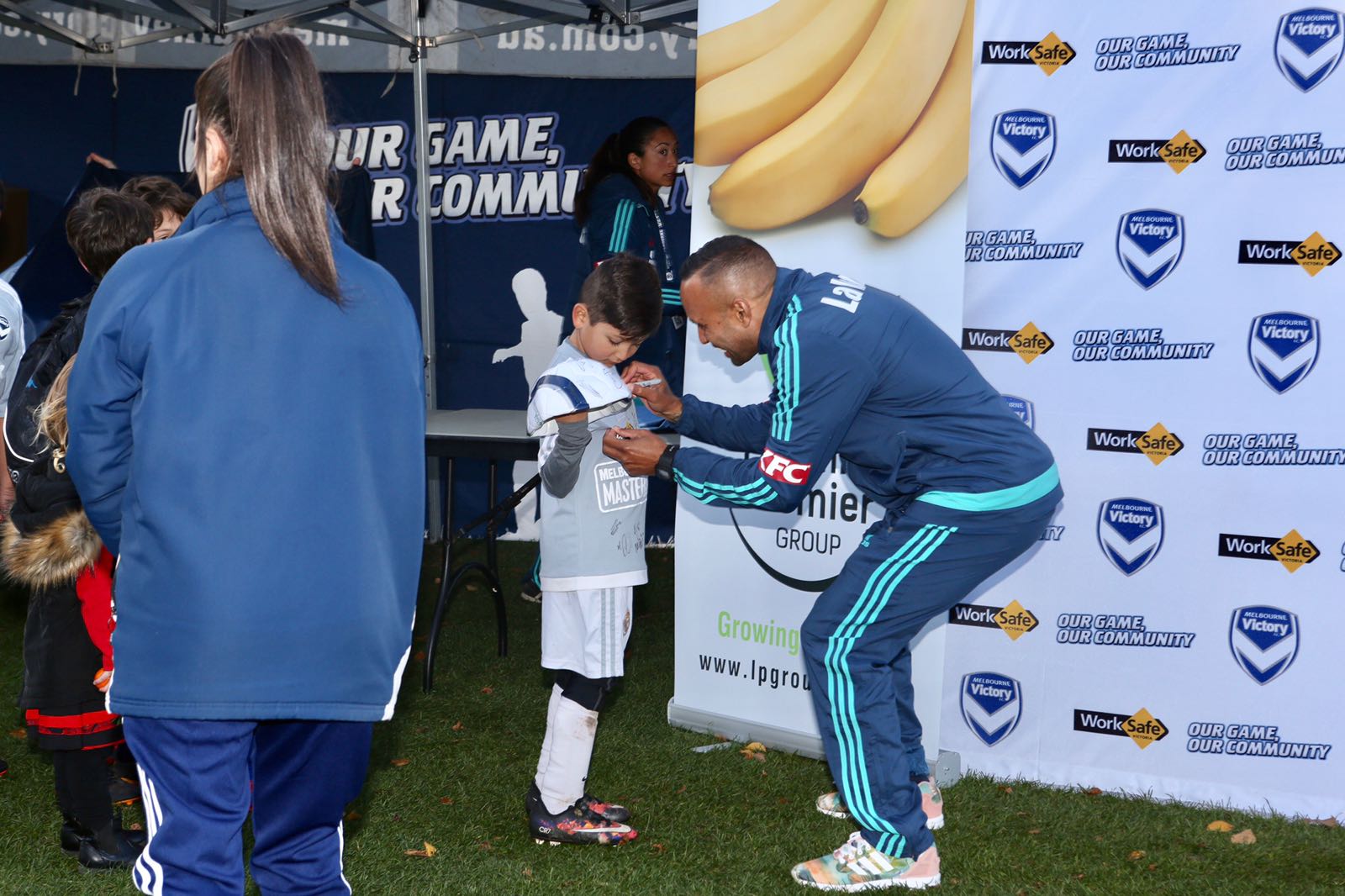