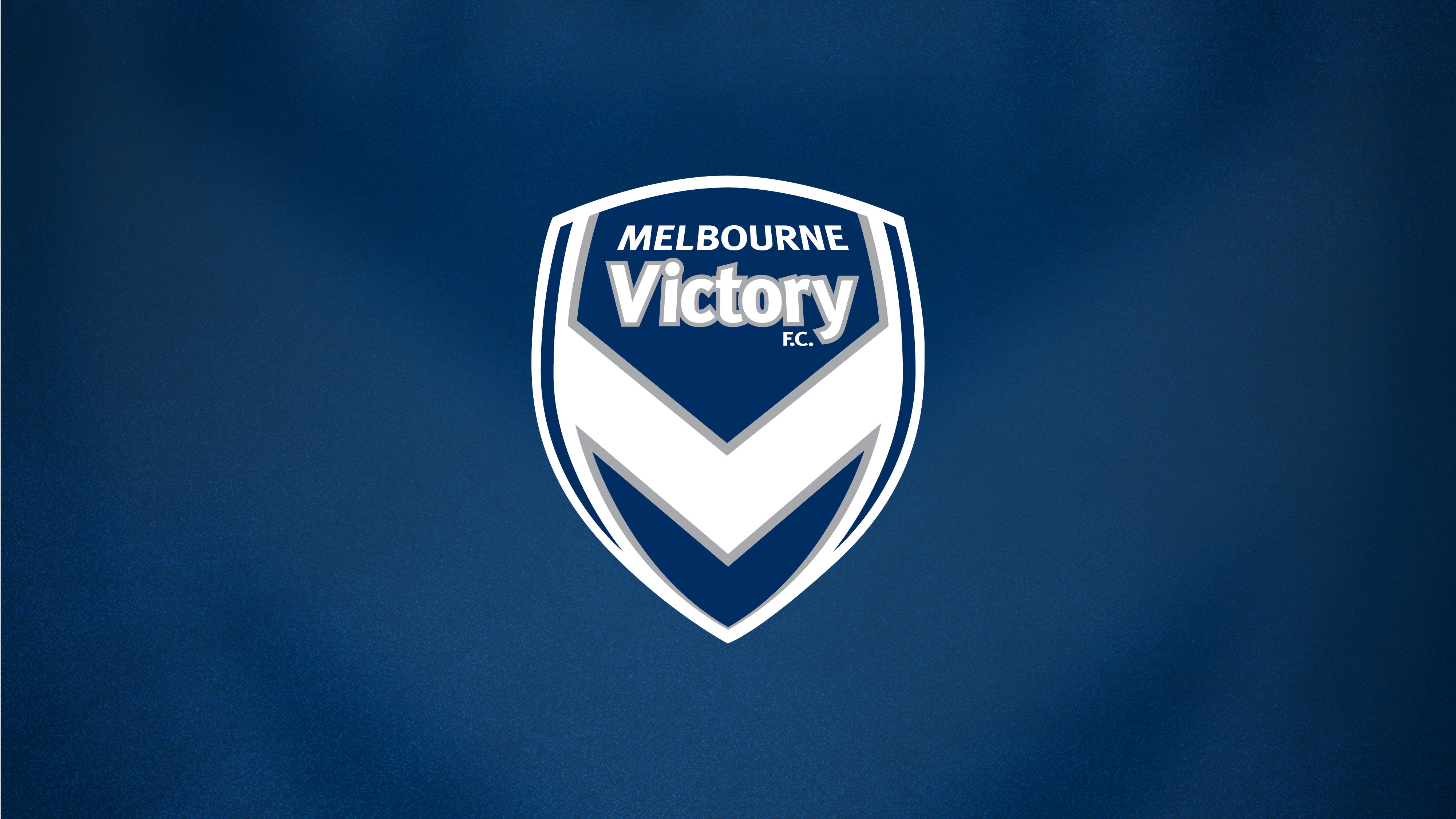 Melbourne Victory has been made aware of homophobic comments directed towards Adelaide United player, Josh Cavallo during Saturday night’s clash with the Reds at AAMI Park.

The Club is committed to celebrating diversity in football, and strongly condemns this behavior which has no place at our Club or in our game.

Melbourne Victory sees football as a platform to unite fans no matter what background. Spectators found to have breached these standards will be banned from future matches.

The Club is working with the League, Stadium and Adelaide United to investigate the matter further. 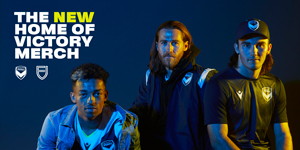 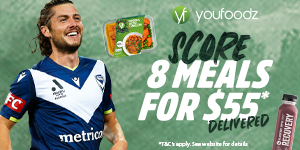 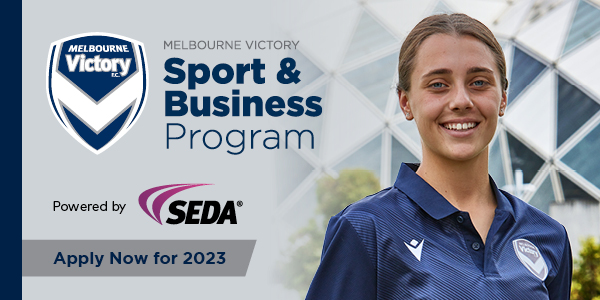