Melbourne Victory may have already secured third place on the Hyundai A-League table, but head coach Kevin Muscat’s focus is on delivering a performance against the Western Sydney Wanderers.

Victory will finish third at the end of the regular season and host an Elimination Final next week against either City or Wellington Phoenix.

After a much-changed side held Guangzhou Evergrande in the AFC Champions League on Tuesday, alterations are again expected for Saturday’s trip to ANZ Stadium.

Muscat said the focus was on producing a strong display against the Wanderers, not the opening week of the finals.

“I don’t really care about it, that game (the Elimination Final) at the moment,” he told a news conference on Friday.

“I know what needs to be done from now ’til that game. That’s our clear focus. Part of it has been obviously using everybody in the last seven days, training, preparation for Western Sydney.

“We’ll respect going across to western Sydney and with the mindset of putting in a level of performance that’s worthy of taking three points.”

While most of the squad recovered well from Tuesday’s draw, goalkeeper Lawrence Thomas pulled up sore and is unlikely to face the Wanderers.

But in good news for Victory, star attacker James Troisi – who has eight assists in the Hyundai A-League this season – is eyeing the Elimination Final as his return date from a hamstring injury.

“It’s one of those where you don’t really pencil in anything because the medical team just want you back training as soon as possible.

“The fact there’s a game next Friday for us, if that’s realistic time will tell. If it’s not, we’ll just have to wait and see.”

A win over the Wanderers would see Victory reach 50 points and 50 goals in the same Hyundai A-League regular season for just the second time and first since claiming the Premier’s Plate in 2014-15. 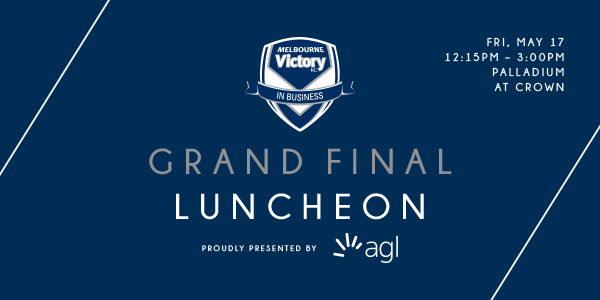