Melbourne Victory is searching for its first win of the Hyundai A-League season when it visits Perth Glory.

Don’t forget, The Duke is Victory’s official away game venue for the 2017/18 season. Details: mvf.club/theduke

on Mitch Austin’s knee injury…
“It’s devastating news for Mitch, first and foremost, pretty deflating for everyone. Obviously something so innocuous and Mitch is devastated. From here on in, we’ll obviously provide him with all the support that he needs and I’m sure he’ll be fine throughout his recovery and he’ll be back in the shortest amount of time possible.”

on Christian Theoharous…
“He definitely did well when he came on (against Brisbane Roar). There are a number of things you’ve got to take into consideration, like how long he can play for. He’s certainly done enough which is what you want – for him to start applying pressure. You put people on the bench and you ask them to come on and have an impact and influence the game and I don’t think he could’ve done much more so, from that perspective, I couldn’t be happier for him, a real shot in the arm for him, and it’s very good for the team also.”

on the team’s morale…
“That’s one thing that’s not concerning whatsoever. There’s certainly a lot of confidence, morale is high, it’s just a matter of now turning the indifferent performances into really good performances and I’m more than sure the results will start to flow.”

on the team’s form…
“I don’t think we’re frustrated. We’ve been playing quite well and it just hasn’t come off. That’s part and parcel of the game, that’s football for you. We worked exactly the same this week and we’ll look to get three points on the board.”

on confidence…
“No confidence has been lost at all. We all feel great. We’re still laughing and joking in training. We could say we haven’t won, but we’re four undefeated as well with a few away games thrown in there. It’s been a disrupted start to the season, but we’ve got boys back now for hopefully an extended time and now we can look to push forward.” 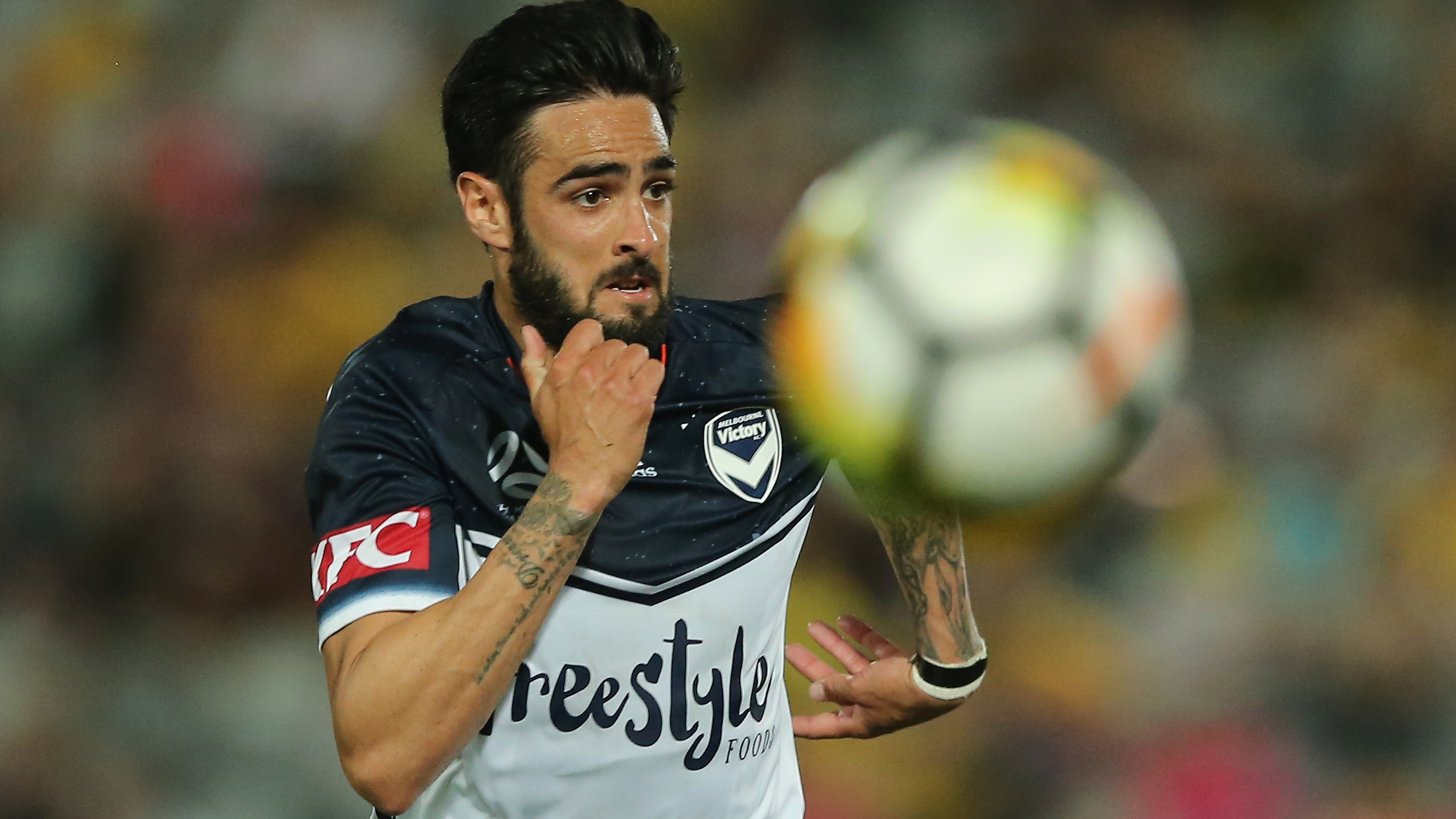 on facing his former club…
“I can’t wait. I’ve been speaking to a few of the boys and it’s my hometown club, I love the club, but don’t get me wrong I don’t want to do them any favours on Sunday.”