The future home of Melbourne Victory’s W-League and Academy programs is on schedule to open mid-year, as work progresses steadily at Robert Barrett Reserve in Maribyrnong.

Following an initial phase of ground works and levelling, the site has since been fully irrigated in preparation for the seeding of the pitches that will soon be used by the Club’s elite women’s team and youth development sides. 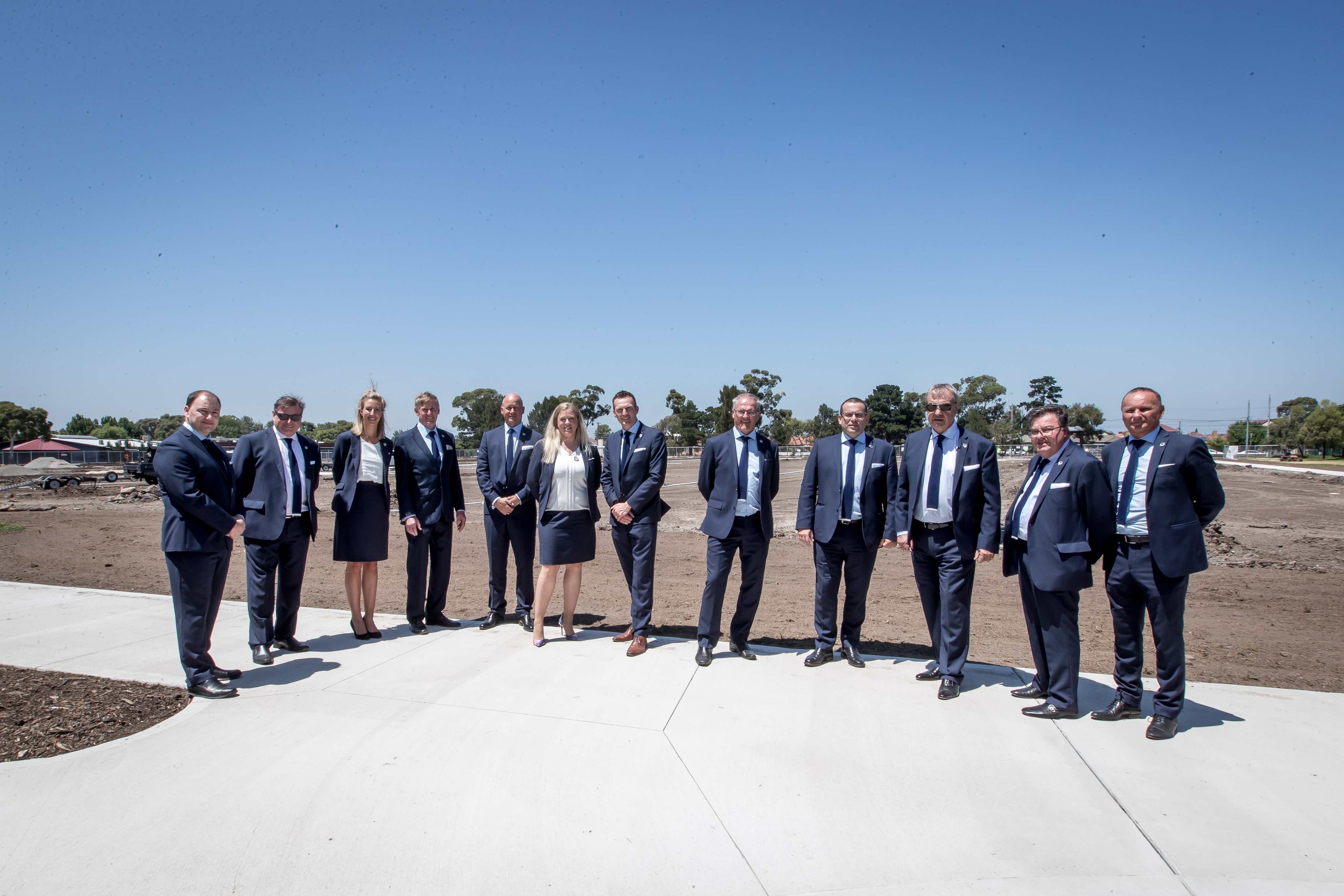 Robert Sherman, Melbourne Victory’s General Manager – Technical and Coaching, has shared that the club is very pleased with the progress to date on the site after a recent inspection with the board and executive team.

“The works at Robert Barrett Reserve are coming along nicely,” said Sherman.

“An enormous amount of work has taken place below the surface, which is critical for grass, and will allow the pitches to come to life when seeded.

“It’s an exciting time and project for the club. We’re very much looking forward to relocating in the coming months, and importantly we are on track with set timelines for mid-year.”

Sherman believes the site will be of great benefit to the learning and development of the Club’s future stars.

“That our Women’s and Academy sides will soon be able to train and play in an environment of this quality is a major step forward, and one which will aid our preparation and performance.

“Our ambition is provide the best talent pathway in Australia and a big part of that process will be what we can offer our teams out of this facility.”