Melbourne Victory returned to winning ways in the Hyundai A-League, overcoming the Newcastle Jets 2-1 on Saturday.

Terry Antonis’ fine opener was cancelled out by Kaine Sheppard in the second half at AAMI Park, but Victory found a winner.

James Troisi produced a wonderful strike in the 84th minute to give Victory all three points.

It was enough to send Victory three points clear of third and within three of league leader Perth Glory.

An early set-piece caused Victory problems, with goalkeeper Lawrence Thomas making a reflex save low to his left to push away Roy O’Donovan’s effort.

Victory settled well early and Kenny Athiu was only narrowly unable to get enough on an Antonis cross in the eighth minute.

The host looked the more likely in the opening 15 minutes, although both teams struggled to create clear-cut chances through the first half-hour.

Antonis and Athiu almost combined seven minutes prior to the break, before the former fired a strike from range over the crossbar.

Victory opened the scoring early in the second half through Antonis’ fourth of the season.

Troisi’s pass found Athiu, whose touch went to Antonis to curl beautifully into the bottom corner from 20 yards.

The Jets looked for a response and Thomas was forced to tip over a powerful drive from Daniel Georgievski in the 56th minute.

Newcastle had a great chance to equalise nine minutes later, but Jair mishit a shot wide from inside the area.

Athiu headed a tough chance over from Troisi’s free-kick before Sheppard equalised for the visitor with a scrappy goal.

But Victory found a winner through Troisi, who struck in the 84th minute.

Corey Brown played a pass into the midfielder down the left side of the area and Troisi fired a tremendous effort into the roof of the net from an angle.

Victory has another short turnaround before making the trip to Brisbane to face the Roar on Tuesday, January 15. 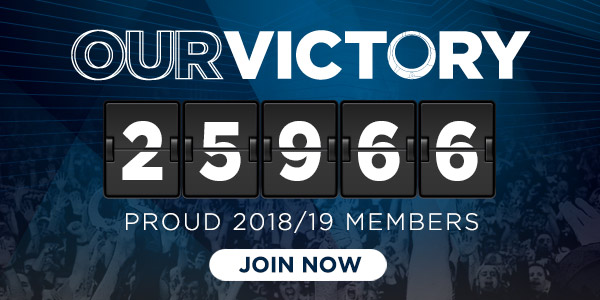