The club captain, 34, is in line to become the 12th player to reach 100 league appearances for Victory.

Valeri is a two-time championship winner at Victory, while also claiming a premiership and the 2015 FFA Cup.

The midfielder has again played an important role for Victory this season, with the club unbeaten in seven heading into the clash with the Phoenix at AAMI Park. 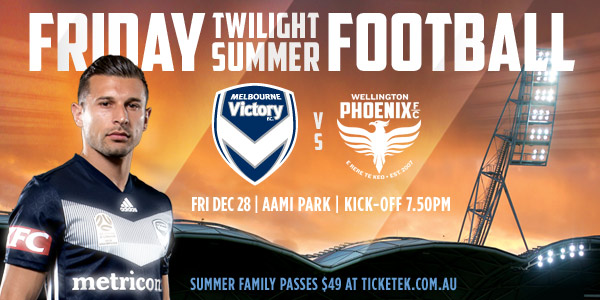 Victory, which was without Keisuke Honda, Georg Niedermeier and Raul Baena, was held to a Derby draw by City last time out.

For Toivonen, it continued his fine start to life in Melbourne.

The Swedish striker has scored or assisted in each of his six Hyundai A-League games, contributing four goals and setting up two.

Toivonen’s effort against City was set up by Kosta Barbarouses, who continued his good form with his second assist of the season.

Victory faces a Phoenix side finding form, coming into the clash on the back of three straight Hyundai A-League wins.

“To play my 100th (league) game at Melbourne Victory, thinking about it, thinking about my time, would be very special to me. Not many players have done it. The club is very important to me, not just because of the success we’ve had. We’ve had a lot of success here and I love celebrating things with this club, that’s one of the finest moments I think anyone who’s been involved with Victory would agree. But the moment where things weren’t going so well for me personally, the club really held my hand and was by my side at a tough time.” – Victory captain Valeri.

After going behind to a Leigh Broxham own goal, Victory struck through a Leroy George penalty and Kenny Athiu goal late on, with Phoenix reduced to 10 men in additional time when Alex Rufer was sent off. 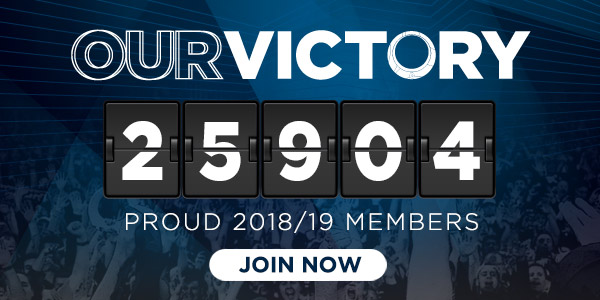