Melbourne Victory resumes its Hyundai A-League campaign with a trip to Newcastle to face the Jets on Saturday.

Victory must deal with a short turnaround after being edged 1-0 by Seoul in the AFC Champions League on Tuesday.

The trip to Newcastle begins a big finish to the campaign for Victory, which has nine regular-season games remaining.

Despite falling short against Seoul, Victory had its chances, but was left with three points from its opening two games in Group E.

It returns to Hyundai A-League action for the first time since its narrow Derby loss on February 7.

Victory saw Robbie Kruse suffer a hamstring injury during the defeat to City, while midfielder Jay Barnett picked up an injury against Seoul.

But it has had Marco Rojas, who returned to the club last month, continue to get more minutes as he builds his fitness.

Rojas has made four appearances off the bench, including playing the final half-hour against Seoul. 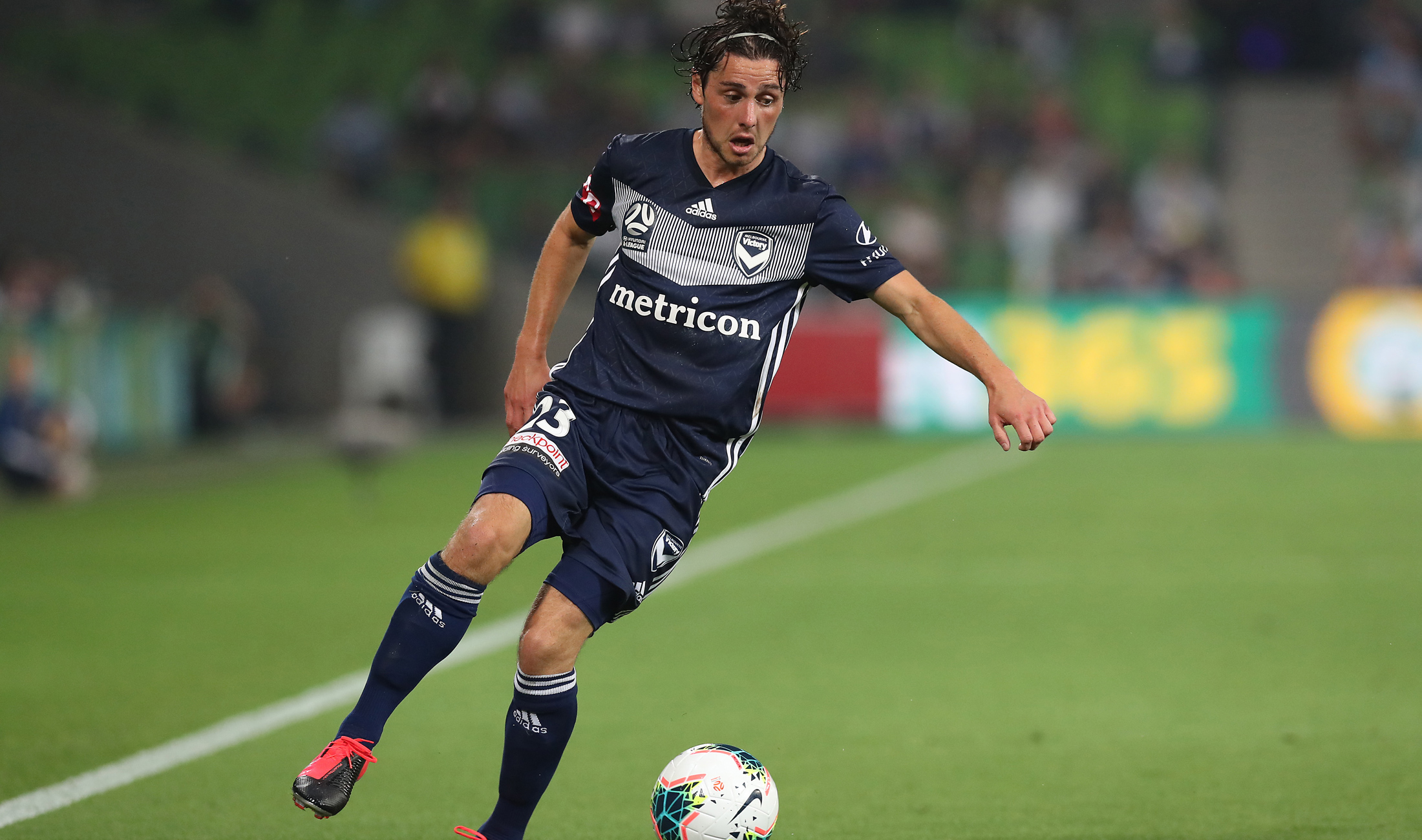 Victory has won four of its past six meetings with Newcastle, including the Hyundai A-League clash between the sides earlier this season.

Victory produced a dominant display when the teams met at the start of the year.