Stars of the future shine at Club Victory tournament

The event was a resounding success, with over 2000 players, friends and family enjoying the day.

Melbourne Victory would like to thank everyone at Spring Hills FC, who were brilliant hosts of the event.

The club would also like to acknowledge the support of its official community partner, WorkSafe Victoria.

Congratulations to all tournament winners:

Launched in 2010, Club Victory engages junior clubs throughout metropolitan Melbourne and regional Victoria to provide new opportunities for young footballers to grow their love of the game. Click here for more information. 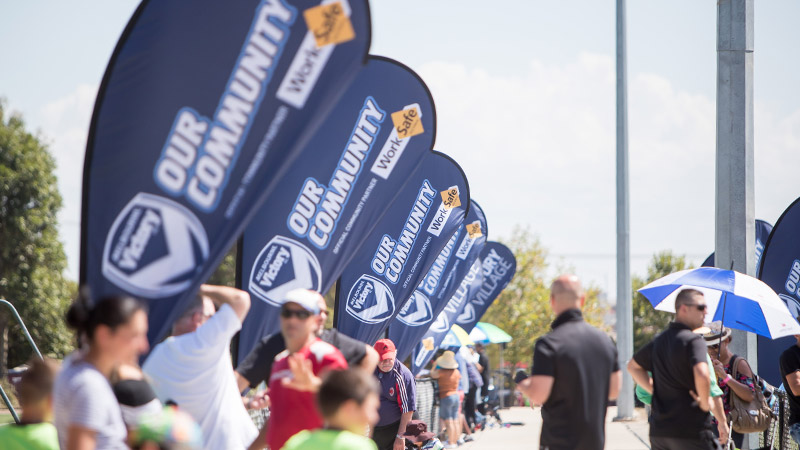 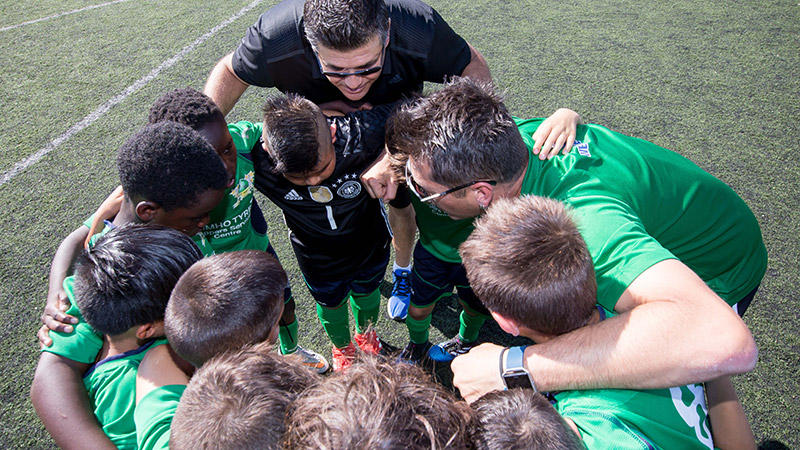 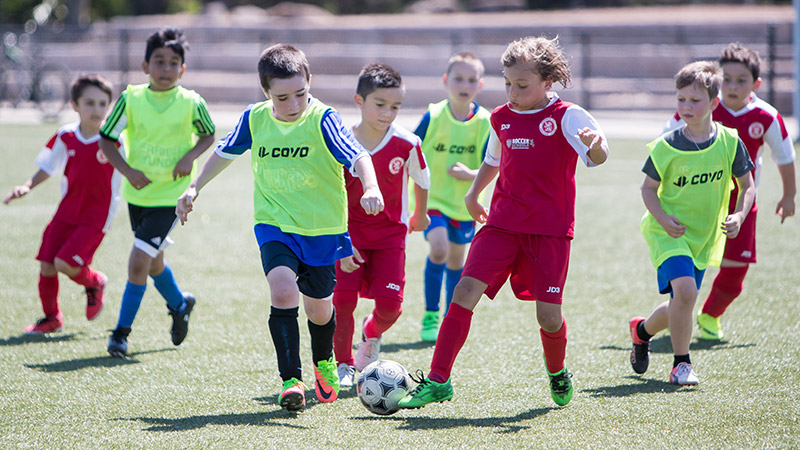 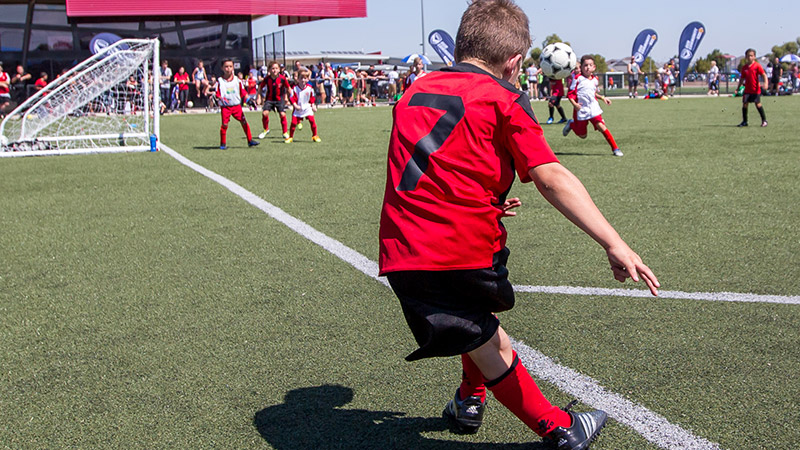 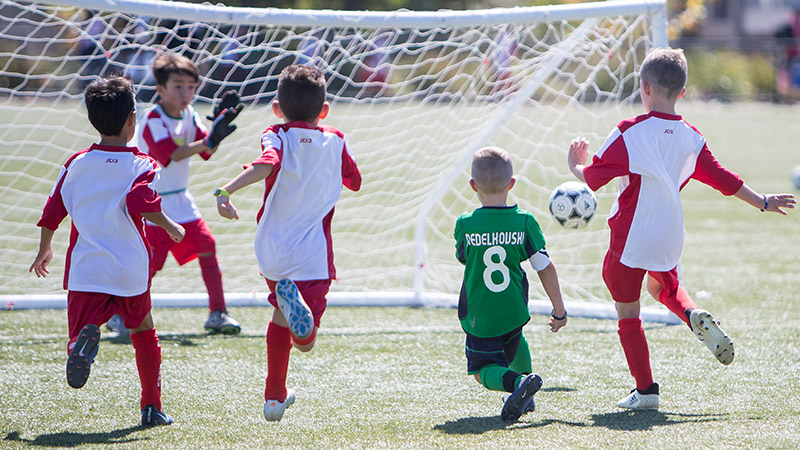