melbournevictory.com.au is taking a look back at some of the players that have featured for the club over the past 15 years. Today, we profile Kaz Patafta.

Kaz Patafta, at the time one of Australia’s brightest football talents, joined Melbourne Victory on a one-year loan deal from Portuguese club Benfica ahead of the 2007/08 Hyundai A-League season.

Patafta was coming off the back of a big year, which had seen him both join Benfica and feature in the Socceroos’ 2006 World Cup training squad under Guus Hiddink.

“The quality of our league and the calibre of facilities here in Melbourne makes us a really viable alternative for big European clubs looking to loan players like Kaz.

“We hope to provide Kaz with every possible opportunity to continue to improve as a footballer and we look forward to seeing him develop as a key player for Melbourne Victory and for the Australian national team.”

Unfortunately things didn’t quite work out at Victory for Patafta, who moved on to the Jets after one season and 14 games for Melbourne.

He spent three years in Newcastle, before leaving the club at the end of the 2010/11 season. 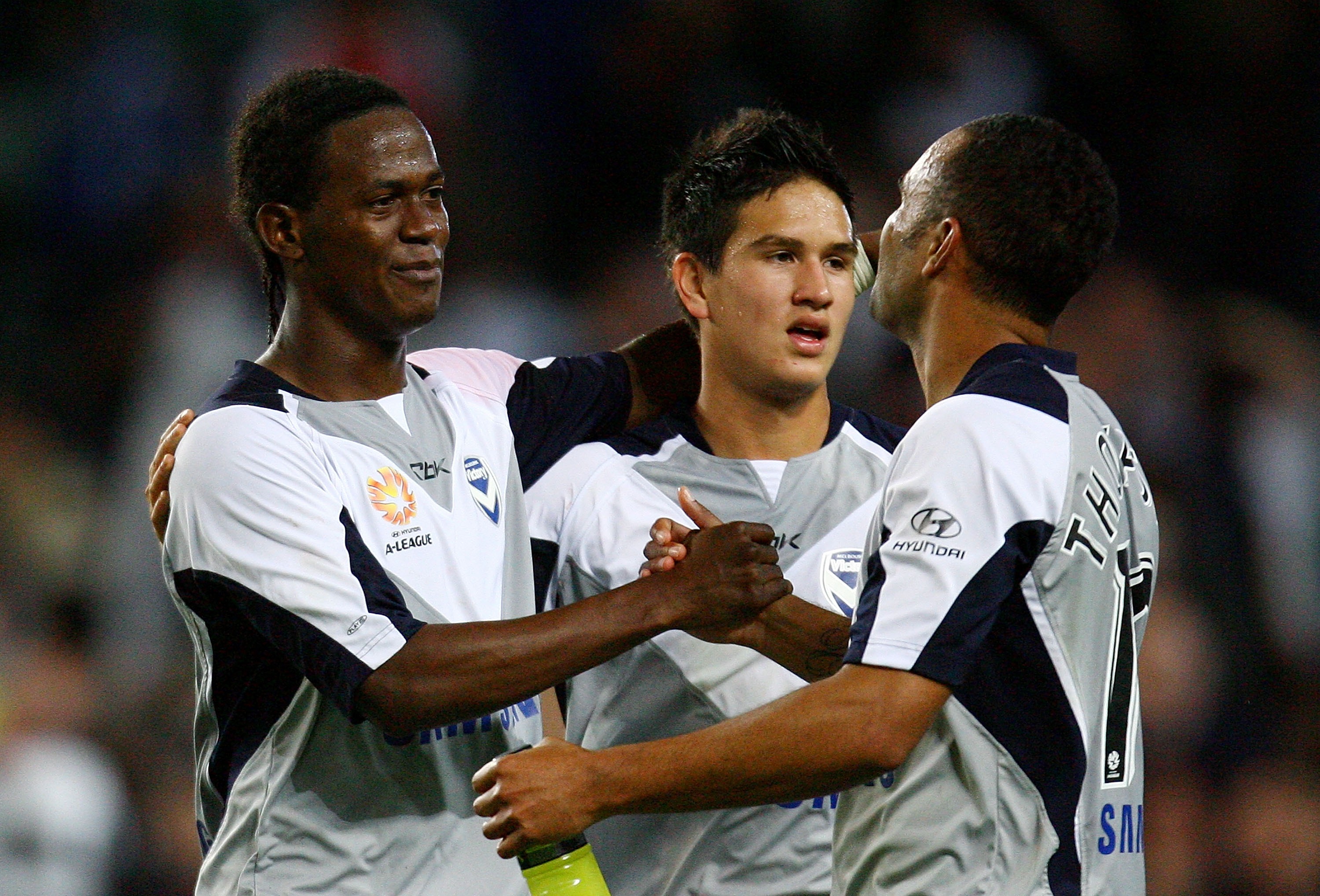 Patafta completed a law degree in 2014 and is now a Director at McDonald Patafta & Associates Lawyers, an Australian led, full service corporate and commercial firm working across Australia, Singapore, Lao PDR and beyond.

In a 2019 interview, he spoke about his change in career path.

“To be honest, I’m quite thankful it panned out the way it did because I’m really passionate about and love what I do.”

“I guess if things had worked out I wouldn’t have been able to do this.

“I’m still passionate about football, it’s just not something I’m directly involved in … but you never know what the future holds.”